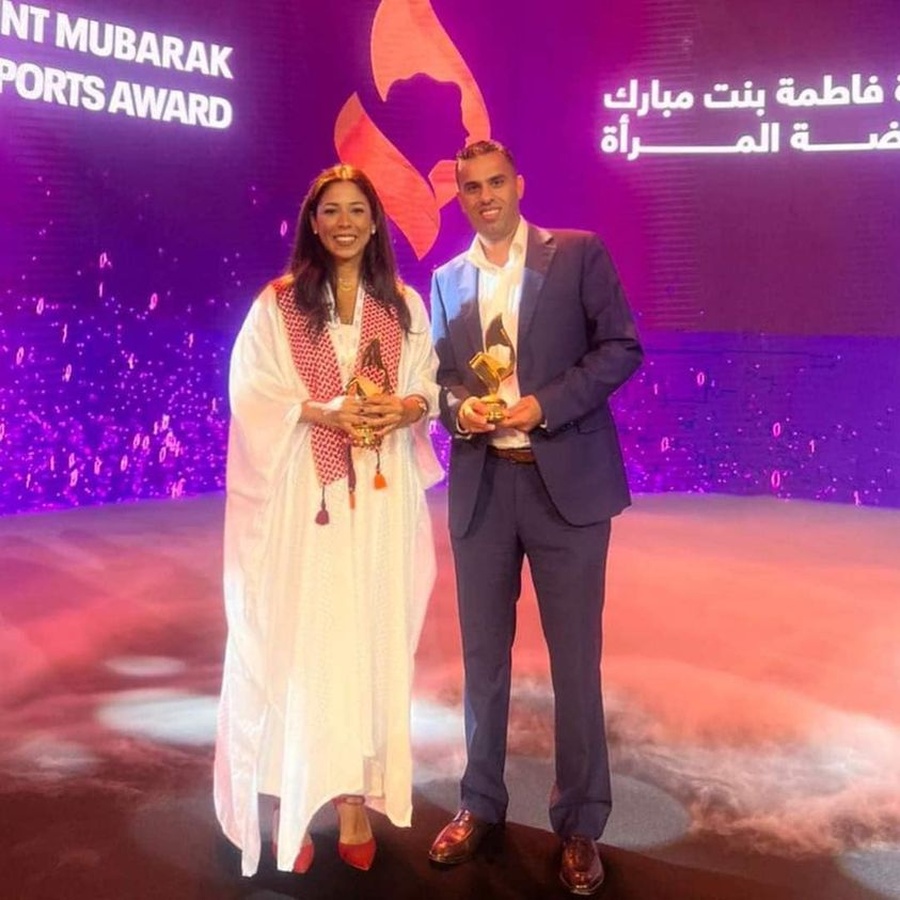 “We are proud of these two awards, which confirm the great development of the pillars of the game in Jordanian sports at all levels,” said Jordan Olympic Committee Secretary General Nasser Majali on Twitter.

“Congratulations to our heroes and to Jordanian sport for this new success.”

Faris Al-Assaf, who has won multiple accolades with the national taekwondo women’s team, expressed his pride in his award.

He pointed to its importance as it gives Arab sportswomen an opportunity to prove their competitiveness and highlight their various achievements in all fields related to sports.

The Awards ceremony was graced by Her Highness Sheikha Fatima Bint Mubarak, President of the General Women’s Union, President of the Supreme Council for Motherhood and Childhood and Supreme Chairwoman of the Family Development Foundation. 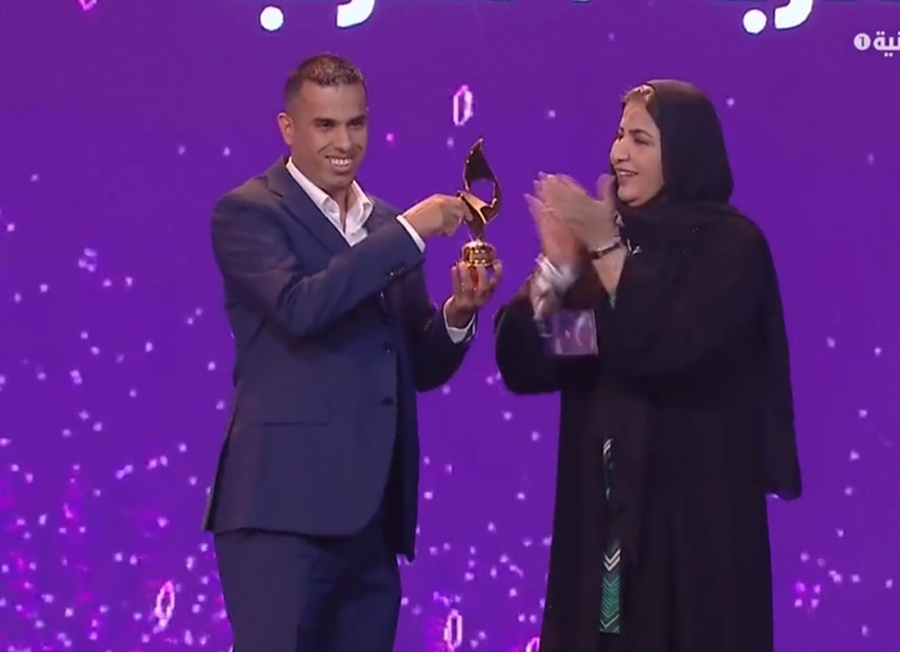