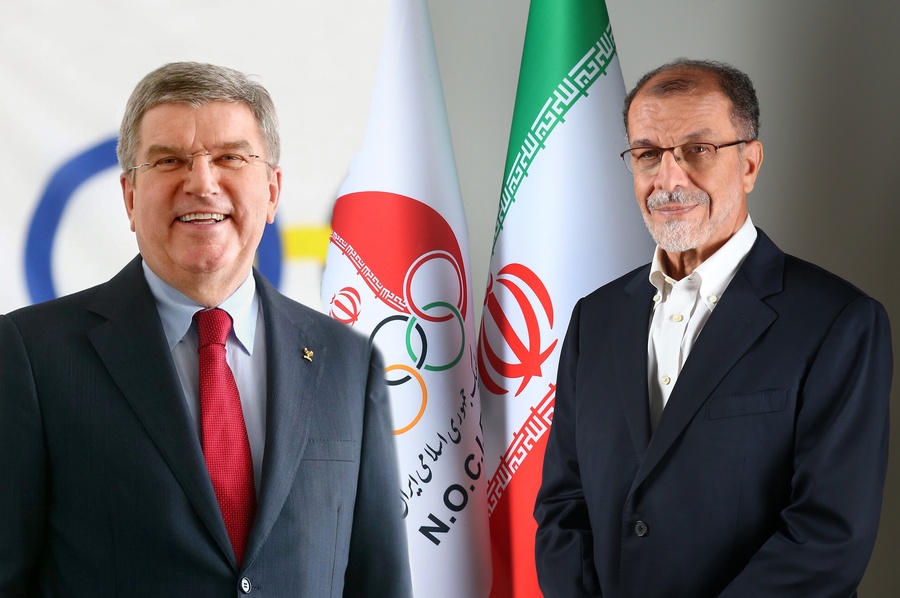 The NOC of I.R. of Iran disclosed on Tuesday, September 13 that it had received a letter from the IOC in which President Bach “has offered his sincere congratulations” to Mr. Mahmoud Khosravi Vafa and “wishing him all success.”

The letter also highlighted the commitment and close cooperation of both parties in respecting the Olympic Charter and principles as well.

Khosravi Vafa, who had been head of Iran’s National Paralympic Committee since 2001, was named on August 28 as the new Iranian NOC president after elections were held at Tehran’s Olympic Academy.

Khosravi Vafa narrowly defeated Mehdi Alinejad, the former deputy of Iran’s Sports MInistry, by a margin of one vote. He will now lead the Iran NOC until 2026.