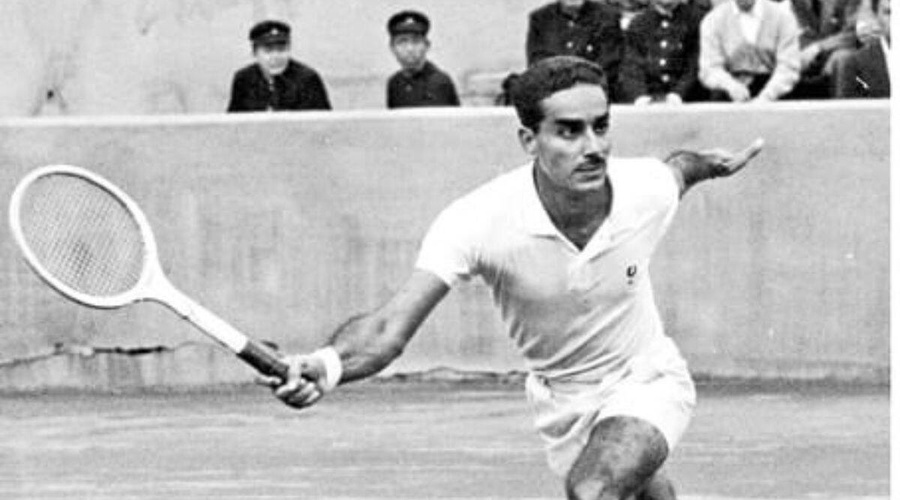 “He was suffering from age-related issues since last week. I was told that his chance of survival was not very good. I’ve lost a great mentor,” Jaidip Mukerjea, who made his Davis Cup debut under Kumar’s captaincy, told the Press Trust of India news agency.

Born on December 22, 1928 in Lahore in the undivided India, Kumar began his journey with tennis at the Asian Championships in 1949 before ruling Indian tennis along with Ramanathan Krishnan for close to a decade in the 1950s.

His Davis Cup journey started in 1952, and he went on to captain the side. His biggest career high came when he made the fourth round of Wimbledon in 1955 before losing to eventual champion and American No. 1 Tony Trabert.

As an amateur, Naresh Kumar played a record number of 101 Wimbledon matches.

He played his final tournament at the Asian Championships in 1969.

In 1990, Kumar as a non-playing Indian captain played a key role in including a 16-year-old Leander Paes in the Davis Cup team against Japan.

A recipient of the Arjuna Award, Kumar became the first tennis coach to receive the Dronacharya Lifetime Achievement Award in 2000.