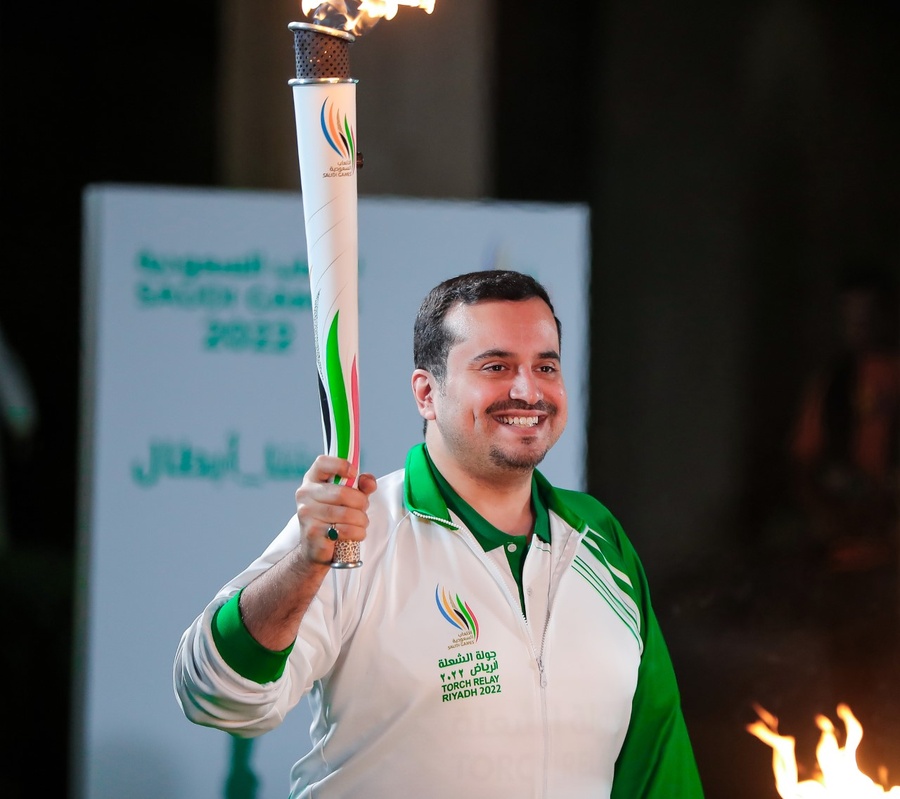 Riyadh, Saudi Arabia, September 12, 2022: The Saudi capital Riyadh made history on Monday, September 12, as it launched the torch relay for the Saudi Games 2022.

The torch will travel 3,500 kilometres across the country for a total of 22 days and its mission is to promote the positive values of the Saudi Games 2022 and convey peace and friendship to residents and visitors alike throughout its journey.

The inaugural Saudi Games will be held from October 27 to November 7 in Riyadh and is expected to welcome more than 6,000 athletes from 200 clubs in 45 sports.

Prince Fahd expressed his pride in launching the torch relay stressing the value of peace and friendship synonymous with the Olympic Games that the torch embodies. He noted that the Saudi Games 2022 marks a qualitative leap in the Kingdom’s sporting history, one that will undoubtedly change the course of the future of sports in the nation and region.

Prince Fahd also stated the Games would not have been possible without the vision of the Custodian of the Two Holy Mosques, King Salman bin Abdulaziz Al Saud, or the unlimited support of HRH the Crown Prince Mohammed bin Salman following the objectives of the Vision 2030, and the continuous backing by HRH Prince Abdulaziz Bin Turki Al-Faisal, Minister of Sports, President of the SOPC and Chairman of the Supreme Organising Committee of the Games.

Prince Fahd added: “Our mission is to inspire our country, particularly future generations of the Kingdom’s youth, to achieve sporting excellence at all levels, locally, regionally and worldwide.

The Saudi Games brings us closer towards establishing a generation capable of reaching the Olympic Games by motivating and encouraging sporting clubs and federations to foster future competitors.” 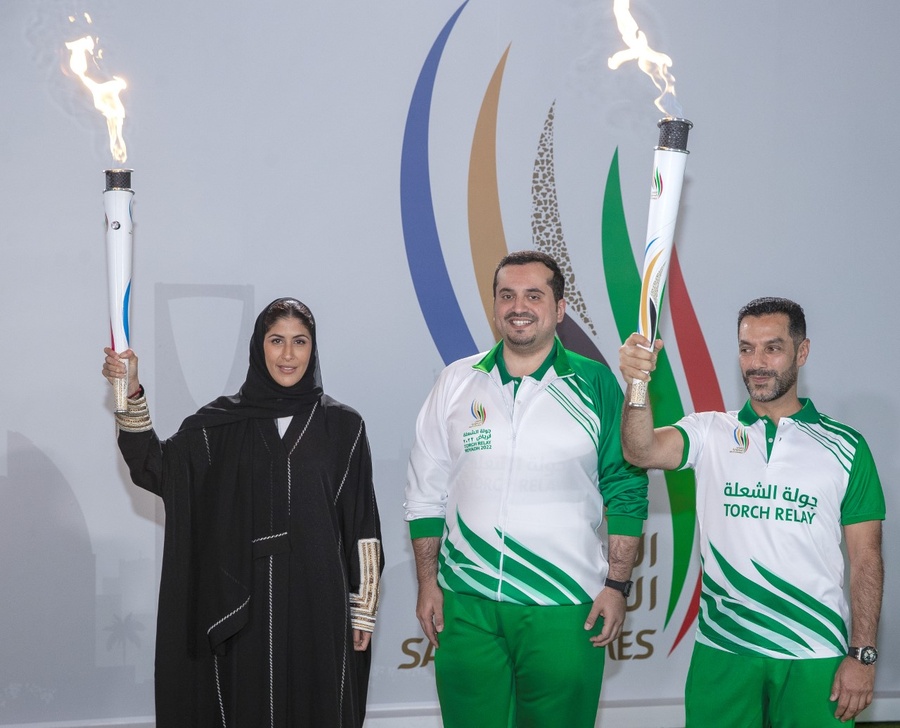 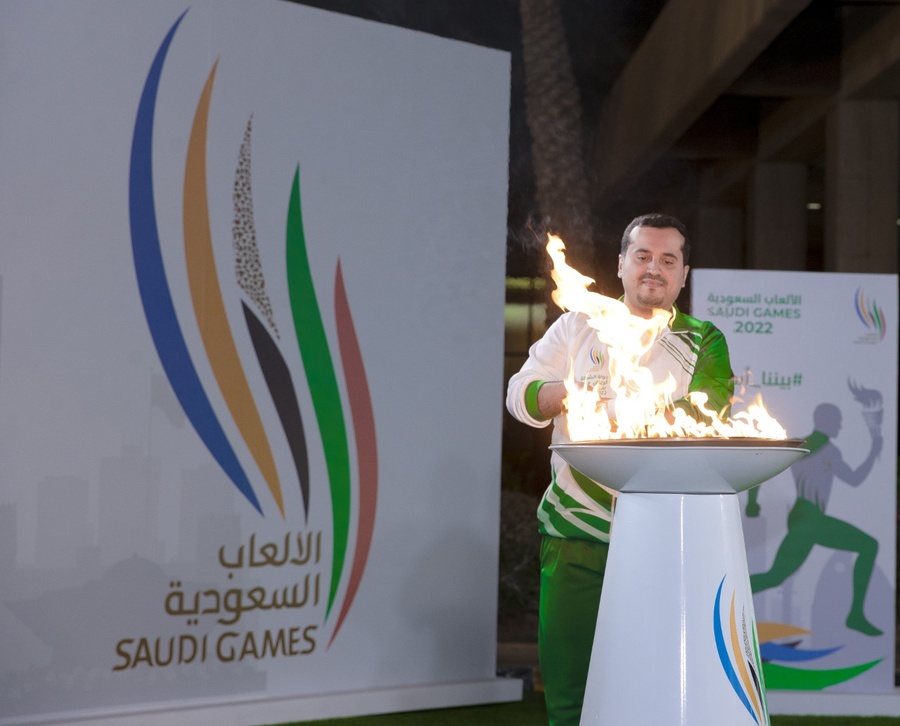