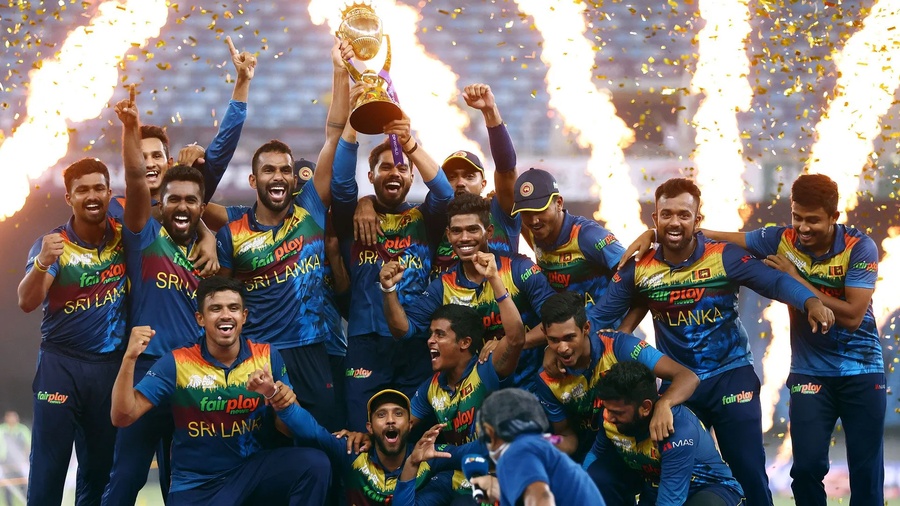 Colombo, Sri Lanka, September 12, 2022: There was double joy for Sri Lanka as they were crowned Asian champions in two different sports on Sunday, September 11.

In Dubai, the men’s national cricket team clinched a sixth Asia Cup title with an impressive 23-run victory over Pakistan.

In Singapore, the women’s national netball team won the Asian Netball Championship – also for the sixth time – when they defeated hosts Singapore 63-53 in the final.

The twin victories brought an outpouring of joy from the island-nation which has been hit hard in recent times on the economic front.

A host of former Sri Lanka cricketers led the way by sending their congratulations to the current team led by Dasun Shanaka.

Former Test captain Mahela Jayawardena tweeted: “Showed character and passion to play for their country and so proud of each and every one… enjoy the victory as the country will… brilliant team effort #AsiaCup2022.”

Another former captain, Kumar Sangakkara chimed in “amazing win and thoroughly deserved. Played like a team of true champions. You have kept inspiring as a side.”

Sri Lanka came back strongly after being decimated by Afghanistan in the preliminary round. They bounced back with a win over Bangladesh, and then in the final four defeated Afghanistan, India and Pakistan to reach the final on Sunday.

In the final, Sri Lanka recovered from 58 for five wickets to post an impressive 170 for six in the allotted 20 overs, thanks to a fine unbeaten 71 from Bhanuka Rajapaksa and a quickfire 36 from Wanindu Hasaranga. Pakistan then were bowled out for 147 with young fast bowler Pramod Madushan taking four wickets.

Sri Lanka’s women’s netball team was also in fine form in Singapore, clinching the title at the OCBC Arena having trailed 27-30 at halftime. But with towering goal-shooter Tharjini Sivalingam leading the way, they came back strongly to register a comfortable victory. 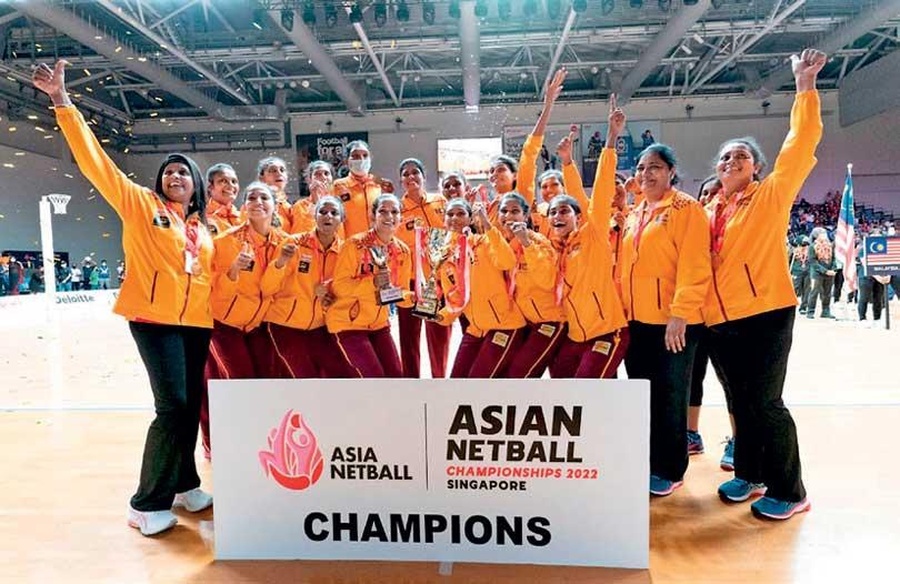 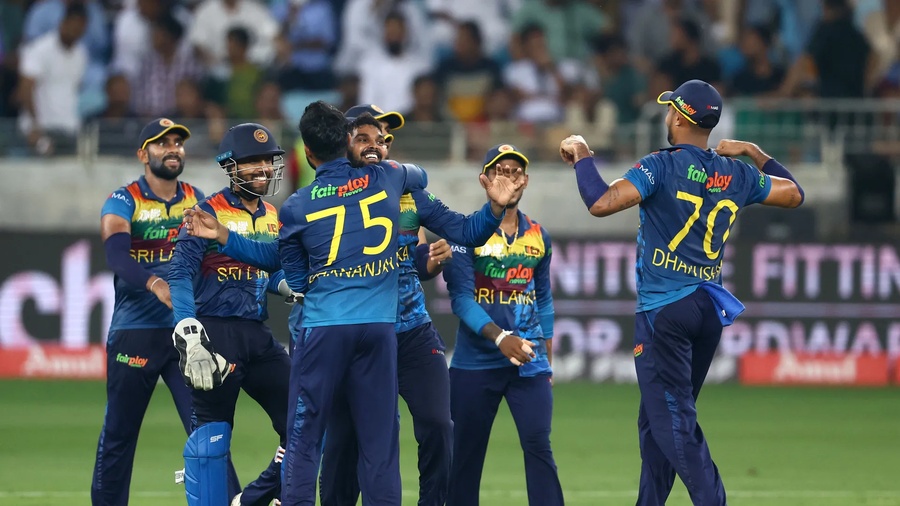