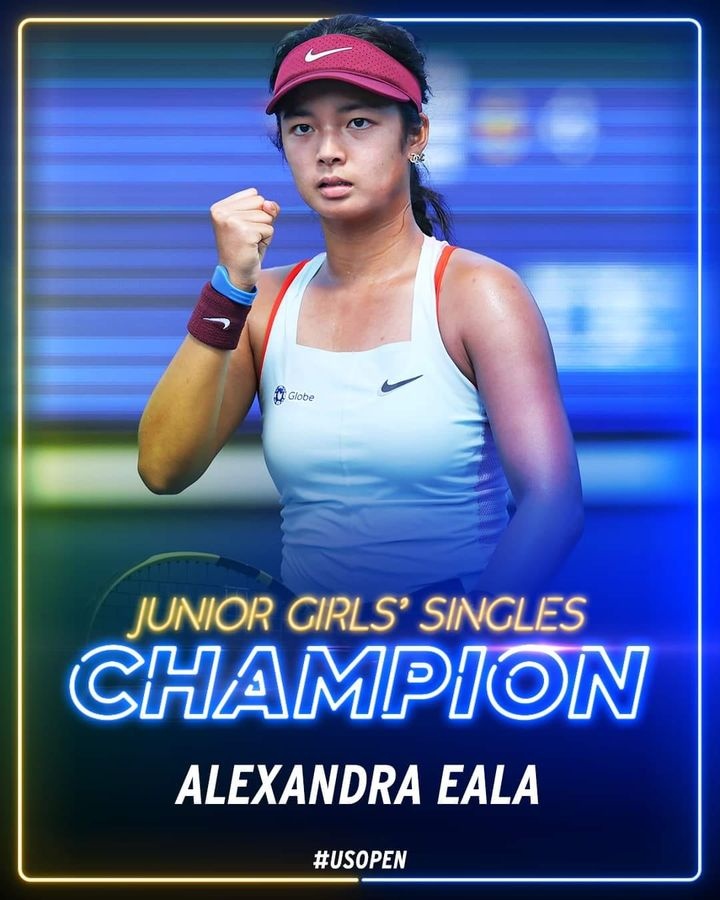 Manila, Philippines, September 11, 2022: The sports community in the Philippines is celebrating a landmark achievement as Alex Eala became the first Filipino to win a Grand Slam tennis singles crown – the US Open Junior Girls title.

“Speechless. I am so grateful. 2022 Girls US Open Champion,” Eala, 17, posted on her Facebook page after defeating Lucie Havlickova of the Czech Republic 6-2, 6-4 on Court 11 at Flushing Meadows, New York on Saturday.

“I fought for this wholeheartedly, not just for myself but also to help the future of Philippine tennis. This isn’t just my victory, it’s our victory,” she said during the presentation.

The Philippine Olympic Committee commented: “Our very own Alex Eala just won the US Open girls’ crown. Our heartfelt congratulations on your well-deserved achievement Alex. Your hard work and efforts have brought pride to the country. More power to you.”

Eala, a left-hander, is learning her trade at the Rafael Nadal Academy in Spain and her hard work has paid off at this early stage of her career.

The daughter of the former national swimmer Riza Maniego made history in front of her family, including her father Mike, and Filipino supporters in New York as the only singles Grand Slam champion from the Philippines.

The recently-appointed Chairman of the Philippine Sports Commission, Noli Eala, said Alex’s victory should inspire Filipino athletes in all sports.

"The historic win of Alex is a testament to the Filipino spirit and our strength of character,” said the head of the government’s sports agency.

“It also proves that there is no shortcut to success. Alex worked long hours and days and sacrificed being away from home to pursue her dream and achieve this milestone in her career. She has proven that the Filipino can be at par with anyone if given a genuine pathway for success. Truly a proud moment for the country." 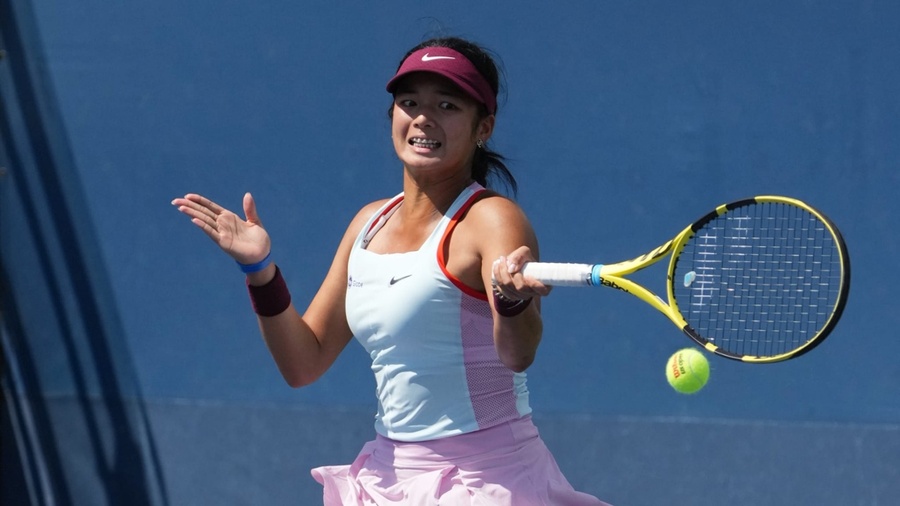 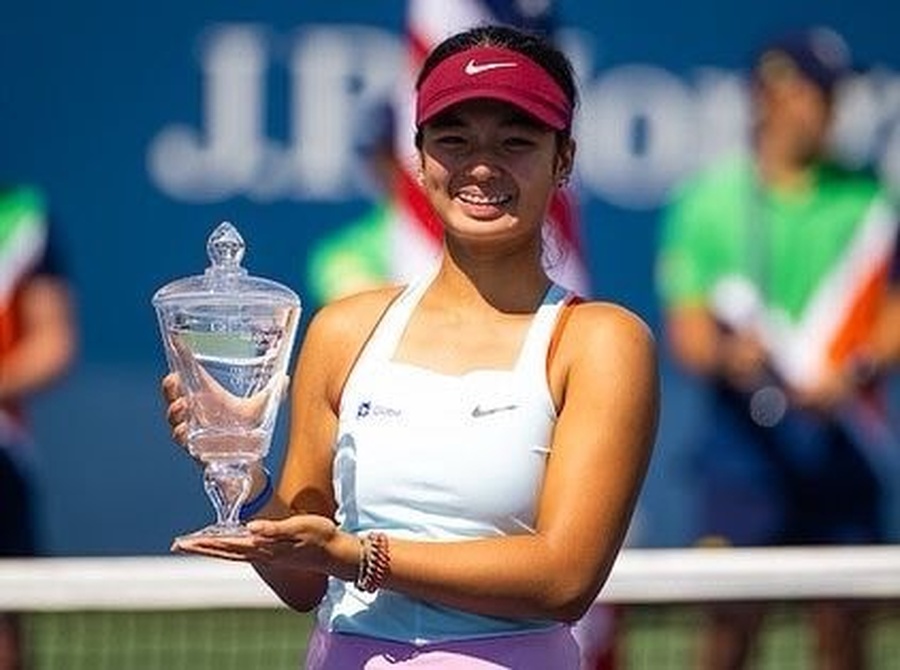