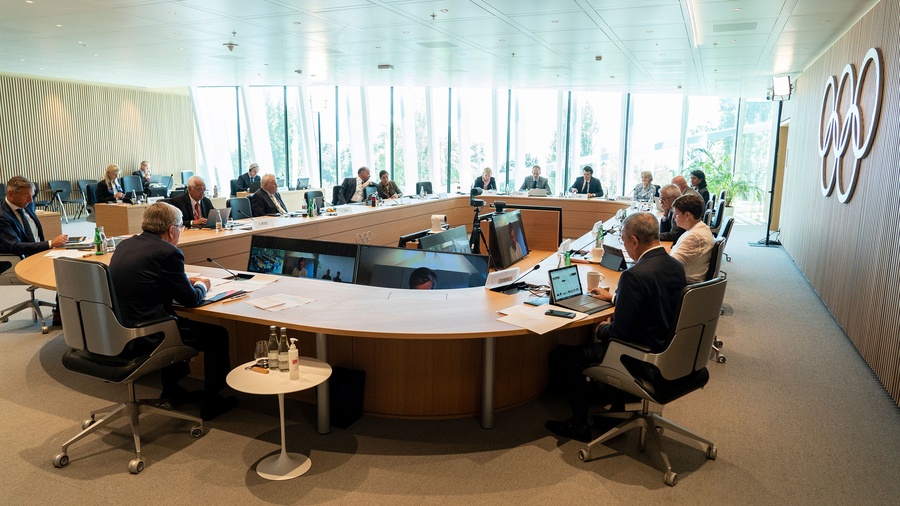 Lausanne, Switzerland, September 8, 2022: The Executive Board (EB) of the International Olympic Committee (IOC) issued a final warning to the NOC of India on September 8.

As a consequence, the IOC EB decided to postpone the IOC Session due to take place in Mumbai in May 2023 until September or October 2023.

The EB received a report on the situation of the Indian Olympic Association highlighting the recurrent internal disputes and governance issues within the NOC, which have caused delays in the holding of the NOC quadrennial elections that should have taken place in December 2021 and have affected the ongoing development of sport in the country.

It was noted that the NOC had already been suspended by the IOC for similar reasons between 2012 and 2014.

In view of the ongoing internal disputes, governance shortcomings and continuing court cases, the EB decided to issue a final warning and consider the immediate suspension of the NOC of India at the next EB meeting in December 2022 if, by then, the NOC of India is not able to:

*address and resolve its governance issues to the IOC’s satisfaction, in the interests of sport and the athletes; and

*operate properly through its governing bodies, i.e. the Executive Committee and General Assembly, and fulfil its obligations, in particular by holding its quadrennial elections in accordance with the Olympic Charter.

In order to agree on a constructive solution and establish a roadmap leading to NOC elections, the IOC will organise a joint meeting with all parties concerned later this month in Lausanne.

In view of the uncertain situation, the IOC Session due to take place in Mumbai in May 2023 has been postponed until September/October 2023.

Depending on the decisions taken during its next meeting in December 2022 relating to the NOC of India, the IOC EB will decide as to whether the IOC Session in 2023 should be maintained in India or be relocated.