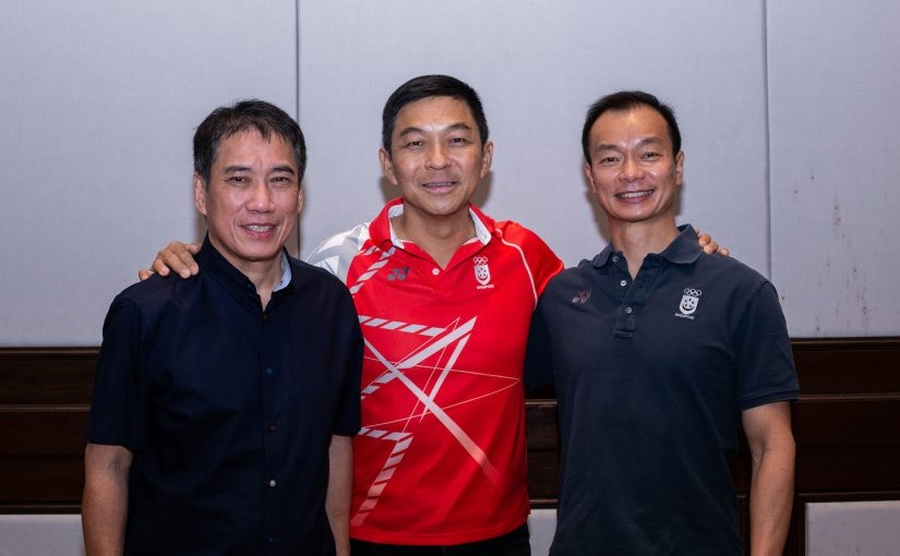 Singapore, September 8, 2022: Mr. Tan Chuan-Jin was re-elected unanimously as the President of the Singapore National Olympic Council (SNOC) at its Annual General Meeting held at Paradox Singapore Merchant Court on Thursday, September 8. Mr Tan stood unopposed and will be serving his third term as President from 2022-2026.

Dr Benedict Tan (right in photo) was re-elected as vice president and will serve a fresh four-year term until 2026.

Mr Lawrence Leow, a former National Sport Association representative, will return to the SNOC in a vice president capacity. Both will join vice presidents Mrs Jessie Phua and Ms Juliana Seow, who were elected in 2020, on the SNOC Executive Committee.

In July, the 2022-2025 SNOC Athletes’ Commission were voted in by the athletes who participated in the Hanoi 2021 SEA Games. Bowler Shayna Ng was appointed as chair among the 10 elected members. 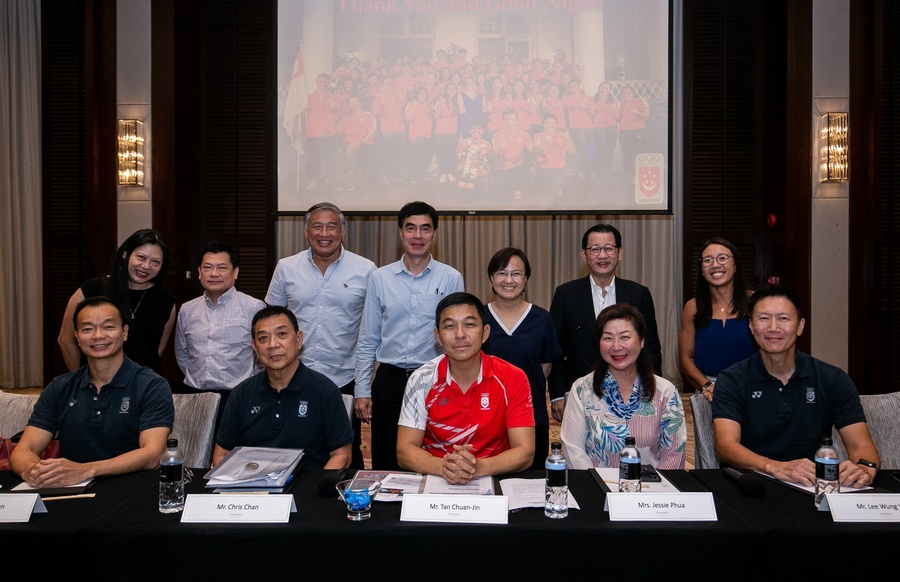 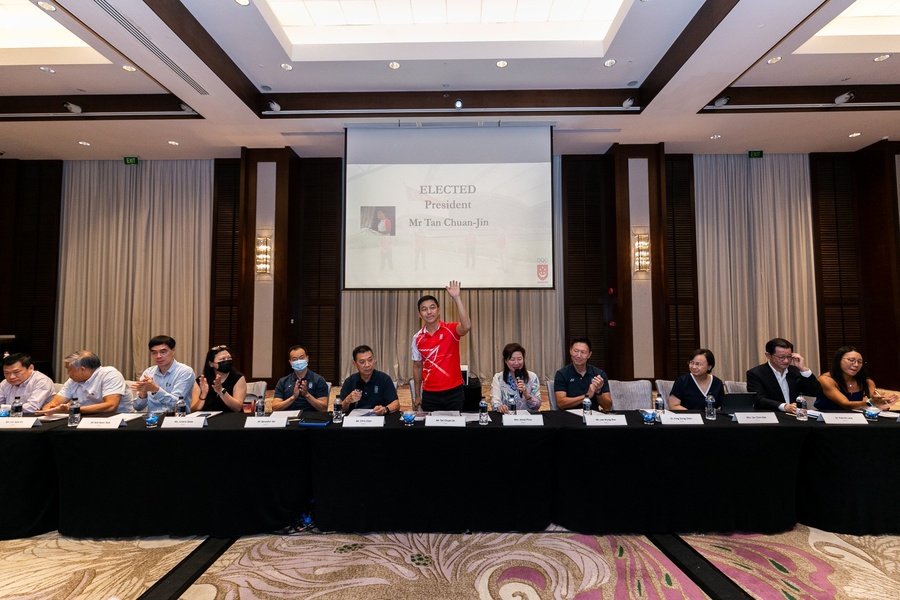