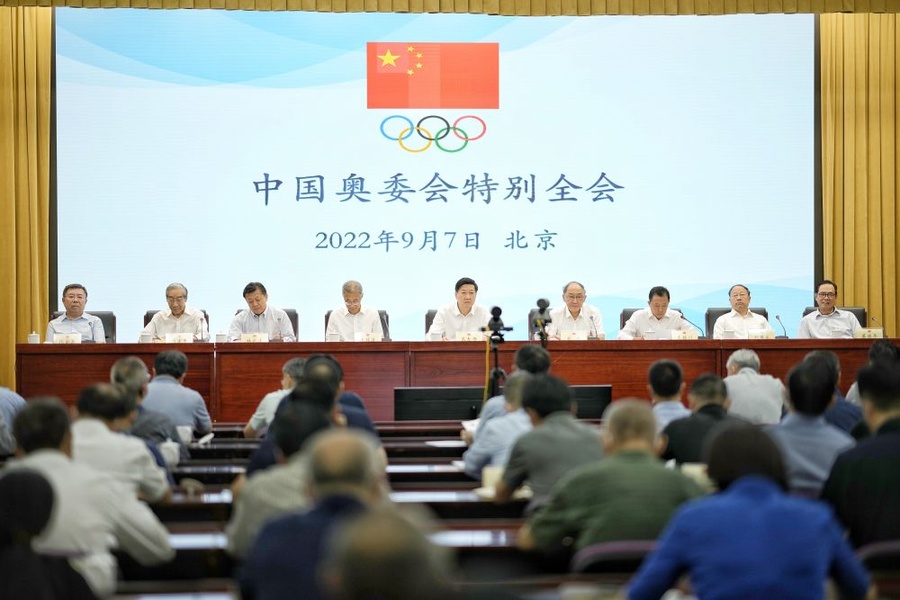 Beijing, China, September 7, 2022: The Chinese Olympic Committee elected Gao Zhidan as the new President of the COC at an Extraordinary Session on September 7.

“We will, under the leadership of President Gao, work together with the Olympic family as always so as to make further contribution to the Olympic Movement,” the COC Secretary General, Song Keqin, wrote in a communique to the OCA Director General, Husain Al-Musallam, informing him of the news.

“We look forward to your continuous cooperation and support.”

Gao Zhidan was born on January 24, 1963 in Jilin, China and is 59 years old. He began his sports administration career as Deputy Director General, Archery and Shooting Sports Administrative Centre of the General Administration of Sport of China (GASC) from 1998 to 2000.

He held several more positions within GASC before becoming Assistant Minister, GASC, and Vice President of the COC from 2015-2016.

He was Vice Minister, GASC, Vice President, COC and Director General of the Winter Sports Administrative Centre of GASC in 2017.

Gao Zhidan is a Master in Public Administration, Tsinghua University and a Bachelor in Basketball, Beijing Sport University.