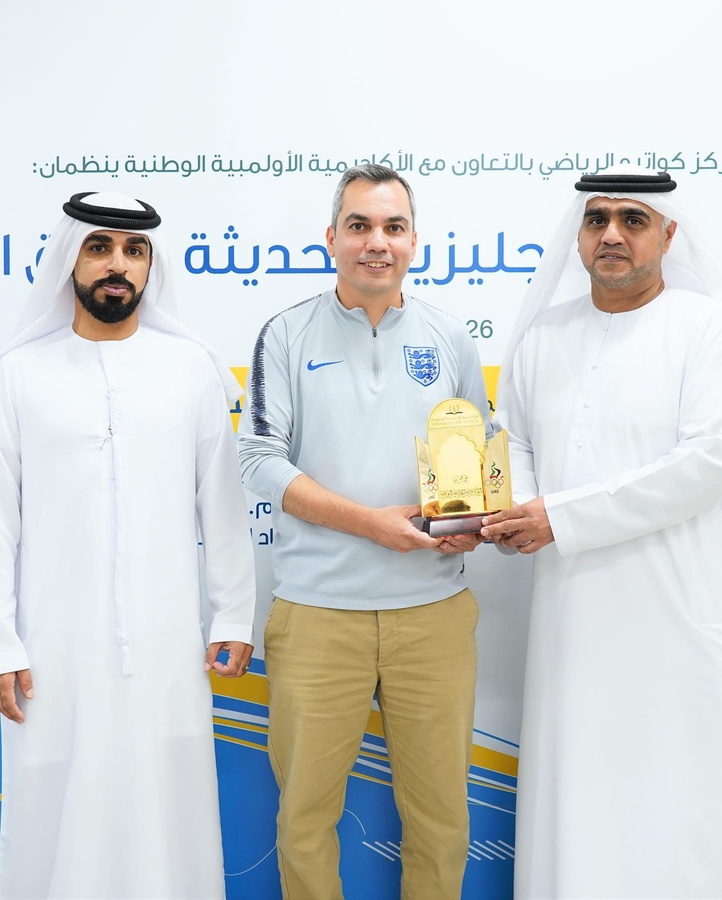 International lecturer Mr. Nathir Al-Khatib conducted the course which was attended by 40 coaches, including a number of leading footballing personalities across the Emirates. The main focus of the programme was on training methods and how to develop players, as well as on tactics and strategy.

The Quattro Sports Centre is one of 25 football academies spread around the world by Spanish La Liga club Espanyol.

At the end of the one-day course, the UAE NOC Executive Director Mohammed bin Darwish, who is also the Director of the National Olympic Academy, presented certificates to all participants. He was accompanied by the General Director of Quattro Sport Centre, Abdul Aziz Abdullah.

This training course will be the first of many more – run on a monthly basis covering all aspects of sports including administrative and technical areas. 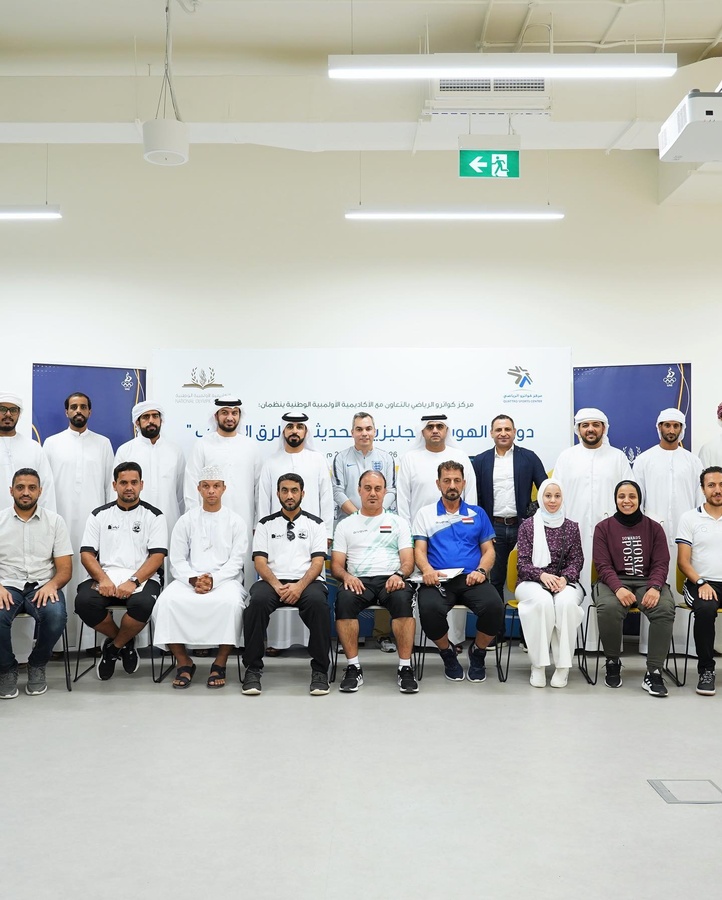 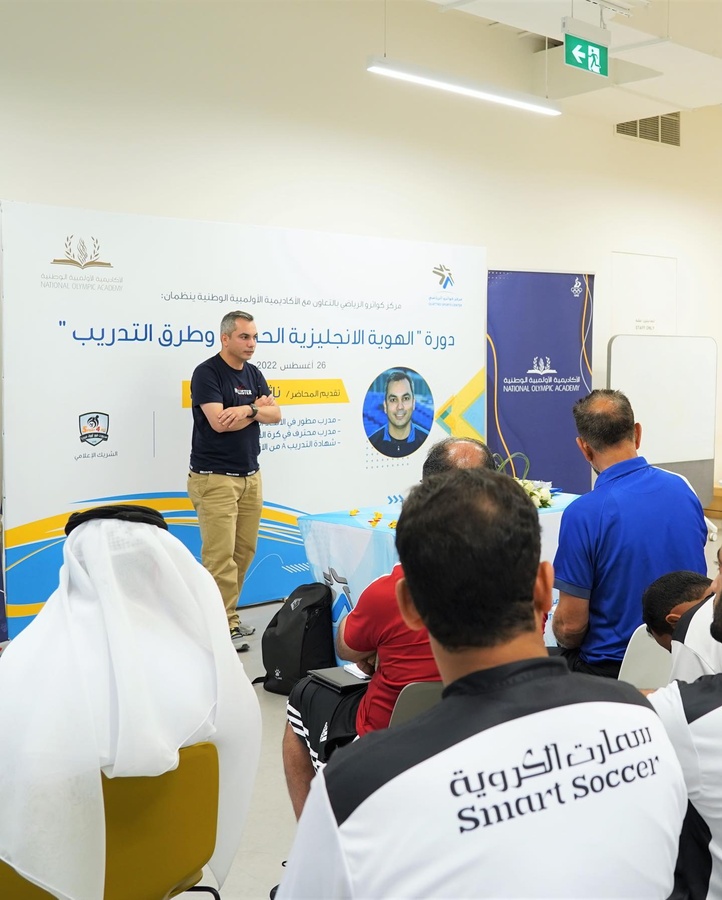