Pakistan Olympic Association in plea for help for flood victims 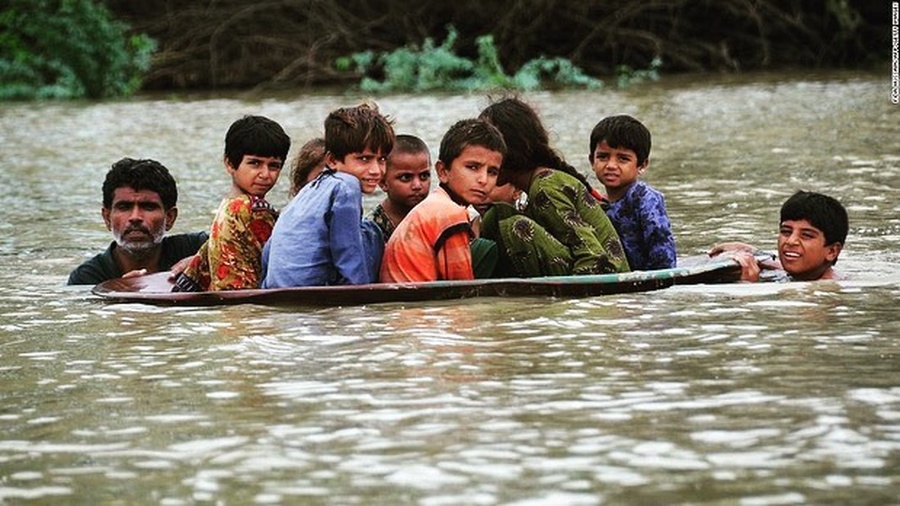 Lahore, Pakistan, September 2, 2022: The Pakistan Olympic Association has urged all the National Sports Federations and Associations to help people affected by the floods in the country.

In an urgent appeal on its Facebook page, the Pakistan Olympic Association has called for its sporting organisations to help flood victims at their “personal or organisational level” and also to share details of athletes and their families who have been affected by the disaster.

In an appeal, the POA wrote: “As we are all aware of the havoc caused by the recent flood throughout Pakistan, devastating lives of our elders, brothers, sisters and children who now need food, clothes, medical help, mosquito nets and shelter immediately.”

Record floods blamed on climate change have submerged a third of the country, killing more than 1,100 people. A surge of water flowing down the Indus River is threatening communities in southern Sindh province.

Local government officials say 1.2 million people have been displaced in Dadu district alone in Sindh where hundreds of villages have been flooded.

“May Allah grant us enough strength to work for our beloved country and help the people in need,” the POA concluded in its statement. 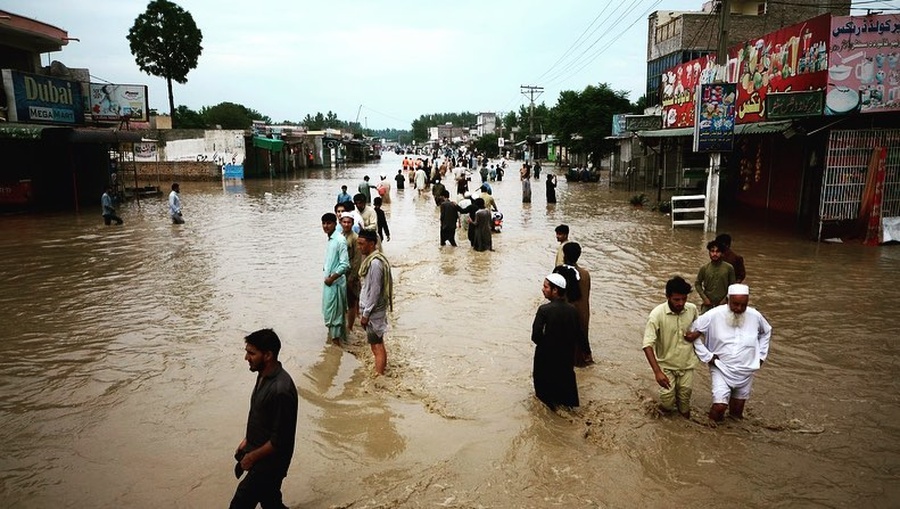 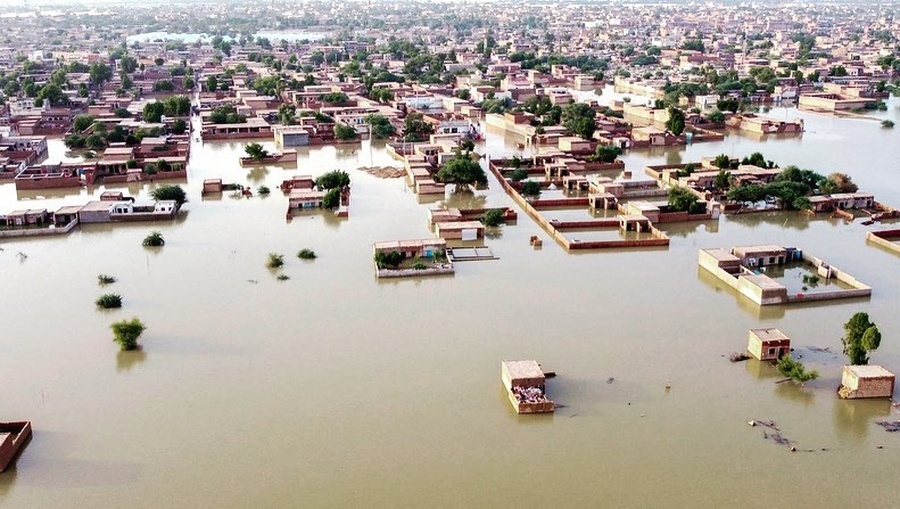