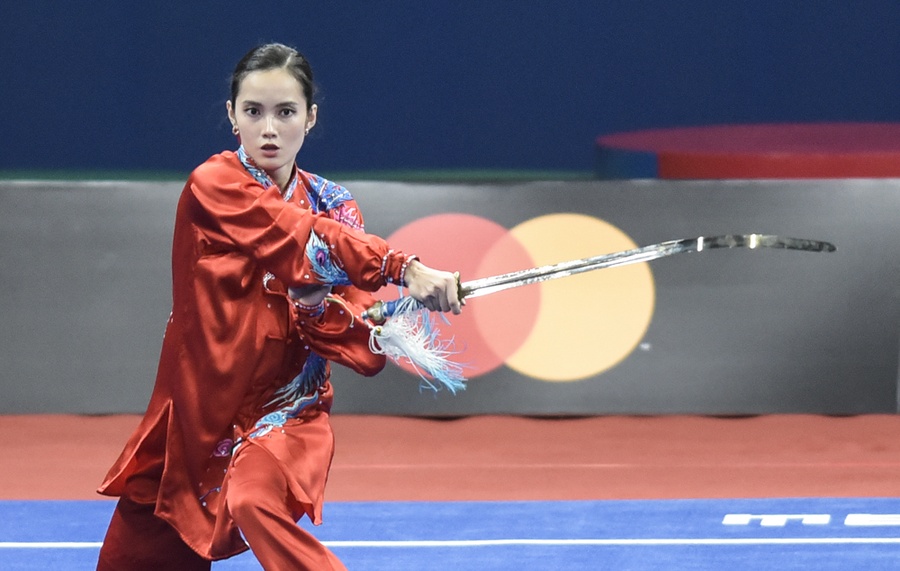 Lausanne, Switzerland, January 9, 2020: The addition of Asian Games favourite wushu to the IOC’s Youth Olympic Games in Dakar, Senegal, in 2022 is a big step forward for the sport, according to a senior wushu official.

The Secretary General of the International Wushu Federation, Zhang Qiuping, told Xinhua News that wushu not only represented traditional Chinese sport but also Chinese culture and that its inclusion in the 2022 YOG was a sign of world recognition.

Zhang said that the International Olympic Committee felt that wushu - also known as Chinese kungfu - was a youth-oriented sport consistent with the concept of the YOG.

"In the promotion of wushu we emphasize that wushu is not for fighting but for fitness,” said Zhang, who is President of the Chinese Wushu Association.

"The aim of wushu is to prevent the use of force," he added.

Zhang explained that, after joining the YOG sports programme for 2022, wushu will become the focus of National Olympic Committees around the world, thereby raising its profile even more.

"Next, we should further reform the competition rules and performance level of wushu according to Olympic standards. So we will soon launch international classification criteria of wushu for young people. Based on these elements, we will design more routines that young people will like," Zhang concluded.