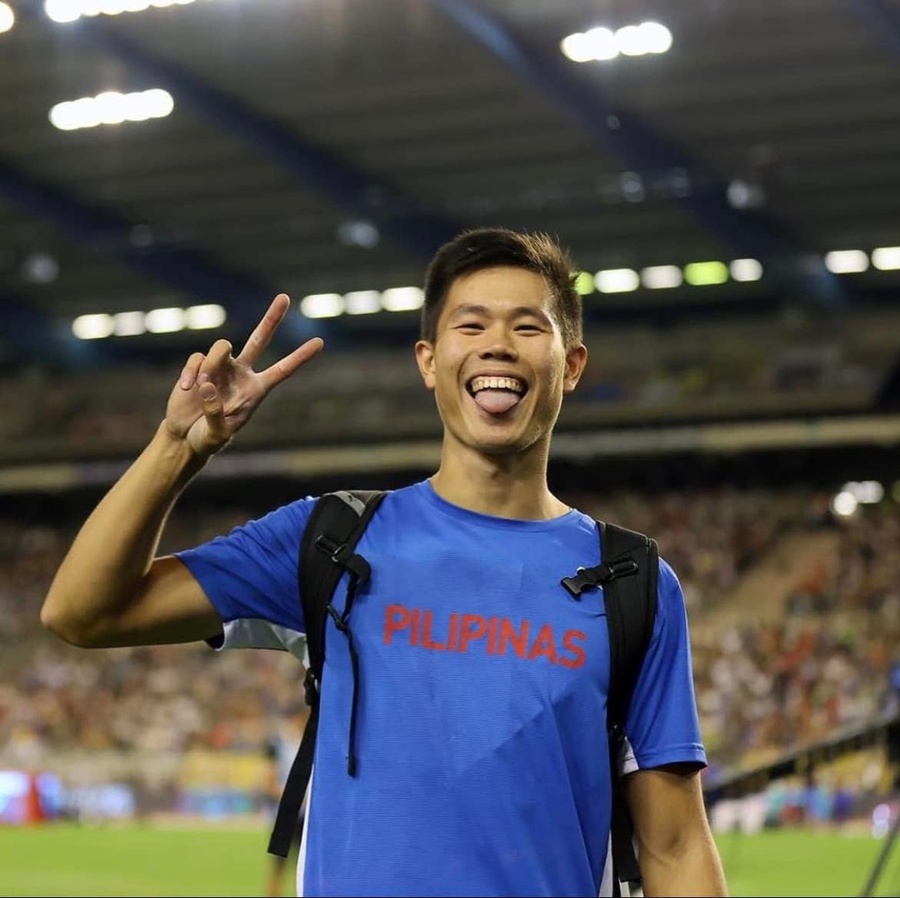 Brussels, Belgium, September 2, 2022: The Philippines’ Olympic pole vaulter Ernest “EJ” Obiena made a major breakthrough in his career by winning the Wanda Diamond League title in Brussels on Friday night.

His final attempt at 5.91 was a true roller-coaster, as he skimmed the bar on the way down; it bounced, wobbled but, crucially, stayed up.

“The pole-vaulting gods are shining down on Ernest John Obiena for the moment. That was a clutch jump there – and he’s over and still alive in this competition,” the commentator said.

Doha 2019 Asian champion Obiena had a disappointing Tokyo Olympics, finishing 11th with a modest 5.70, but is showing great progress and will have his sights set on a podium place at Paris 2024 if he can maintain this sparkling form through to his second Olympic Games. 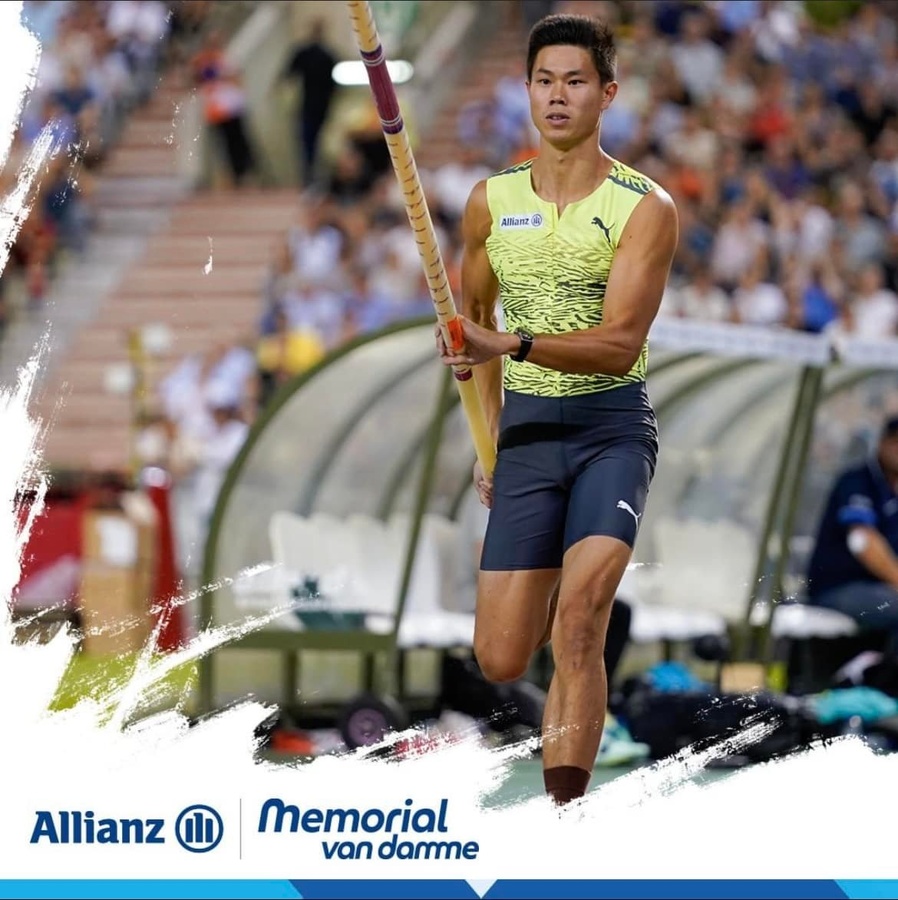