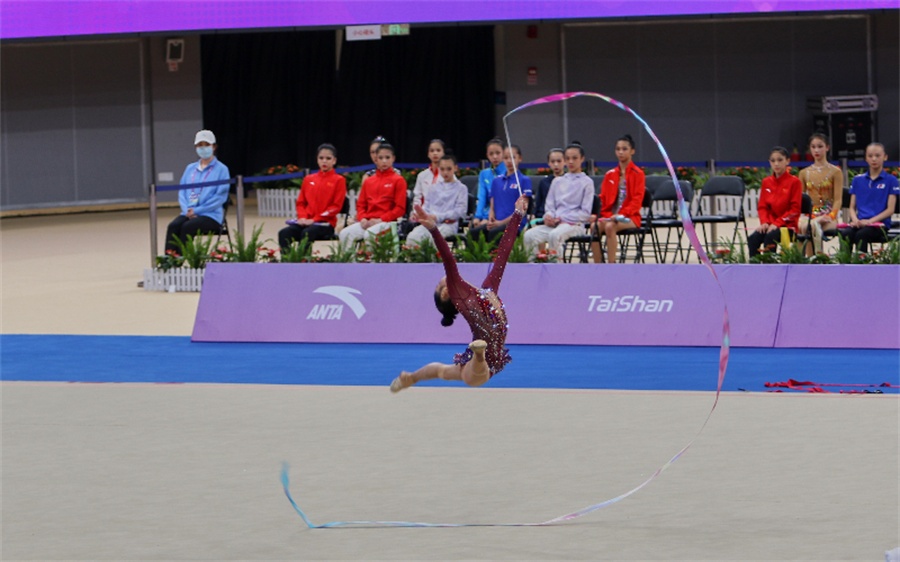 The event is part of the “Exciting Hangzhou” campaign ahead of the 19th Asian Games, which will now take place from September 23 to October 8, 2023.

The competition is taking place at the Huanglong (Yellow Dragon) Sports Centre in Hangzhou – a venue that will stage gymnastics, water polo in the aquatic centre and football in the main stadium during the Asian Games.

A total of 147 athletes from 14 professional teams, including China’s national team, are taking part in the national championships from August 20-27. It is the first national event held at Huanglong Sports Centre since its renovation for the Asian Games.

According to the championship organisers, the venue has made 1,800 seats available to the public and over 80 percent of the tickets for the final have been sold.

The Huanglong Sports Centre is one of 54 competition venues for the 19th Asian Games, which will feature 40 sports, 61 disciplines and 482 events. 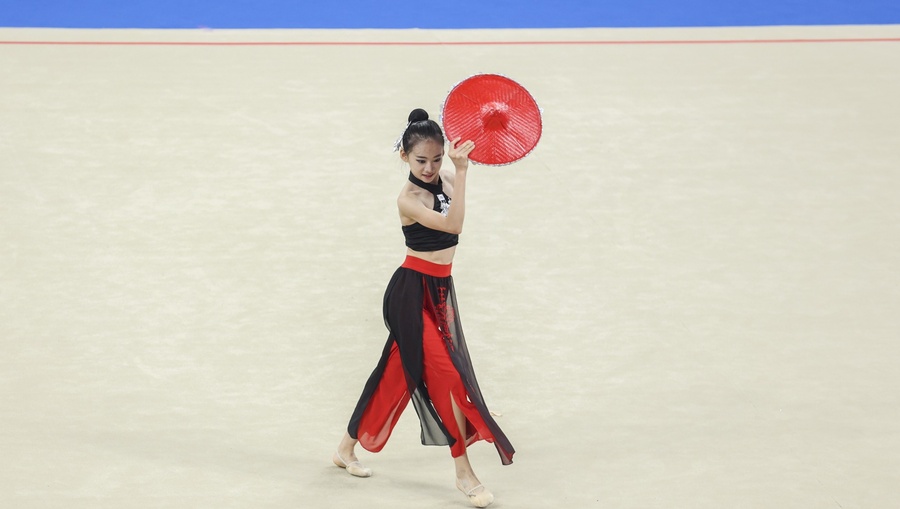