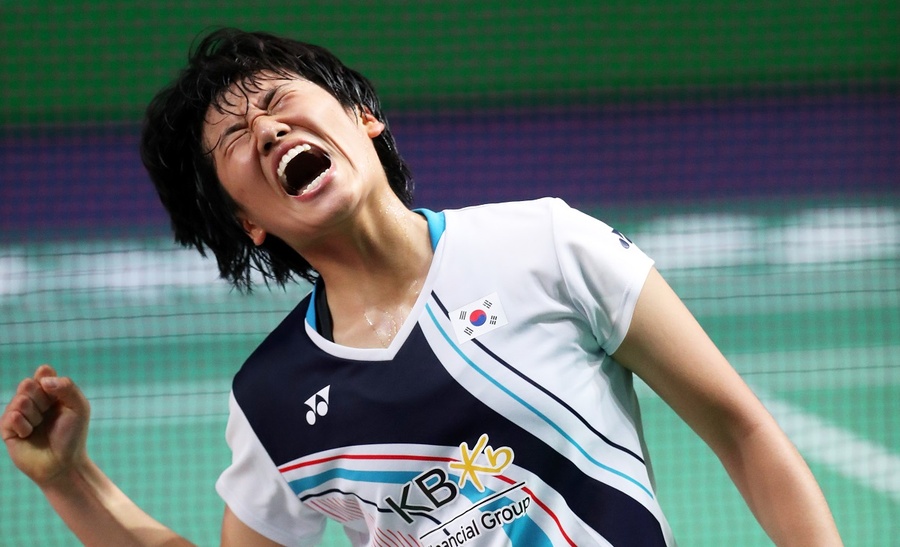 An Se Young of Korea. © BWF

Kuala Lumpur, Malaysia, January 8, 2020: The Badminton World Federation has singled out Korean ace An Se Young as the hottest prospect for 2020. In an article entitled “2020 and beyond – some top prospects”, the 17-year-old An is at the top of the list heading into Olympic year.

“The Eddy Choong Most Promising Player of the Year has everything going for her at the moment,” says the BWF article.

“Opponents can only wonder at how much stronger – physically and mentally – she is likely to get.”

The BWF also recognises An’s victory in the Paris Open as one of the top five surprise results in 2019. An was playing in her first top-tier final and beat Rio Olympic champion Carolina Marin of Spain in the final.

Earlier in the tournament, the Korean prodigy had disposed of Saina Nehwal (India) and Akane Yamaguchi (Japan).

The other players to watch out for in 2020 and beyond, according to the BWF, include Riko Gunji (Japan), Kunlavut Vitidsarn (Thailand), men’s doubles pair Daniel Marthin and Leo Rolly Carnando (Indonesia), Lakshya Sen (India), Di Zijian and Wang Chang in men’s doubles (China) and mixed doubles specialist Indah Cahya Sari Jamil (Indonesia).