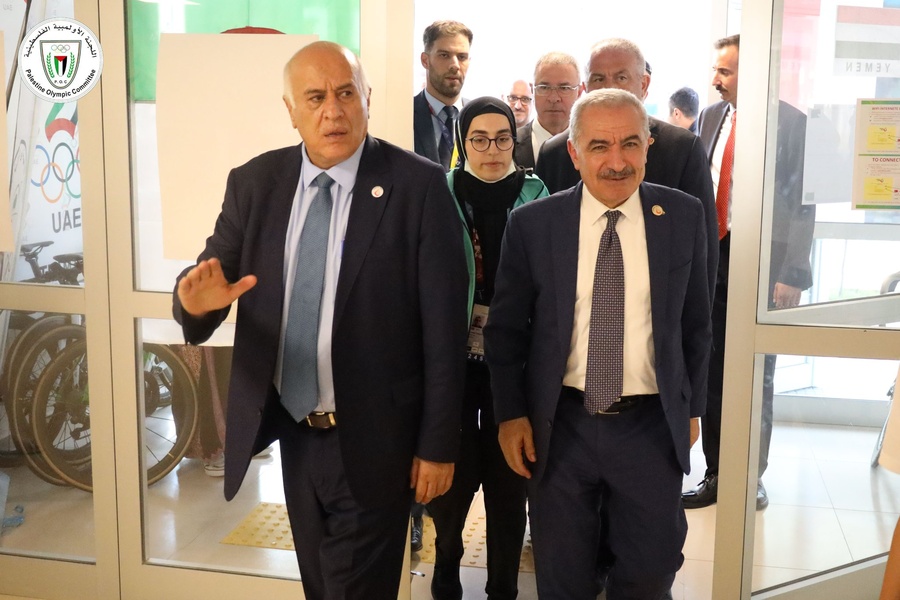 Konya, Turkey, August 10, 2022: The headquarters of the Palestine delegation at the 5th Islamic Solidarity Games in Turkey received the President of the Palestine Olympic Committee, Maj. Gen. Jibril Rajoub, and the Prime Minister, Dr. Mohammad Shtayyeh, on Tuesday, August 9. The pair were accompanied by Palestine’s Ambassador to Turkey, Dr. Fayed Mustafa.

The Palestine Prime Minister expressed his delight with Palestine’s presence at such a large international multi-sport event and emphasized that Palestinian sport had been able to achieve a high profile both at home and abroad.

He added that the efforts of the POC, under its President, had been rewarded by elevating the identity of Palestinian sports, modernizing the Olympic movement and making it a cornerstone that expressed the Palestinian identity among the countries of the world.

The Prime Minister stressed that the Palestinian government would take steps to support the sports and youth sector to continue its mission of assisting Palestinian athletes and youth locally and internationally.

He pointed out that sport had managed to achieve many goals and impose its presence on the international arena, with the support of the Palestinian leadership and the people. 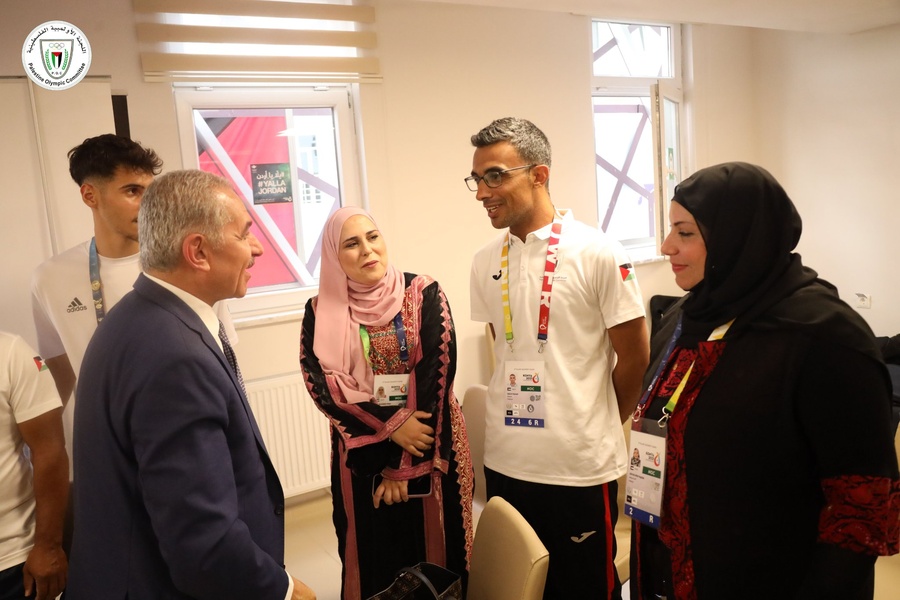 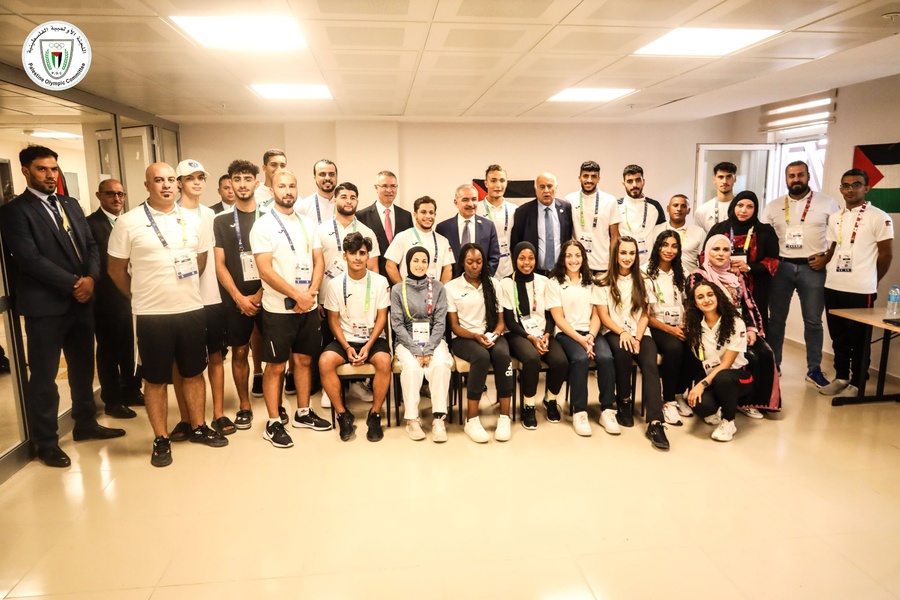 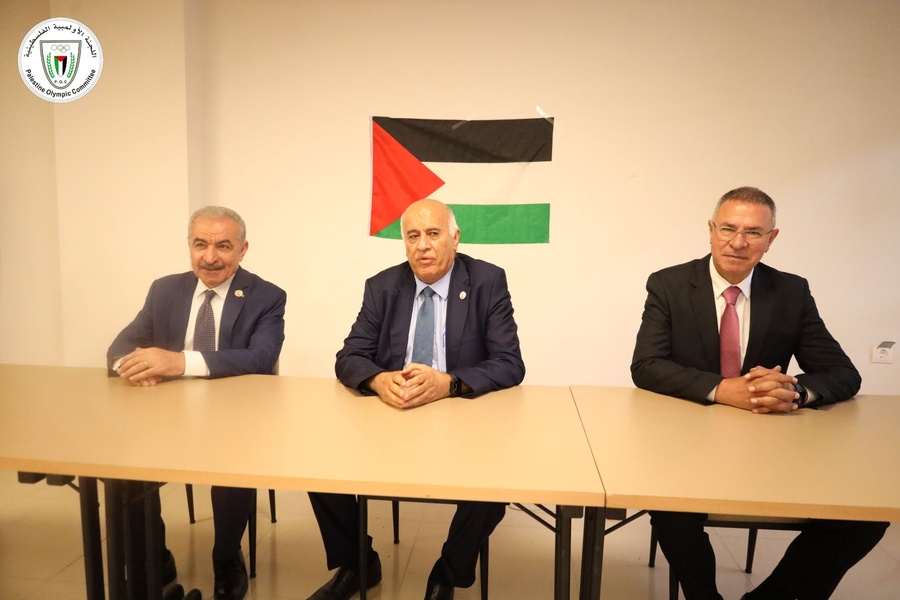