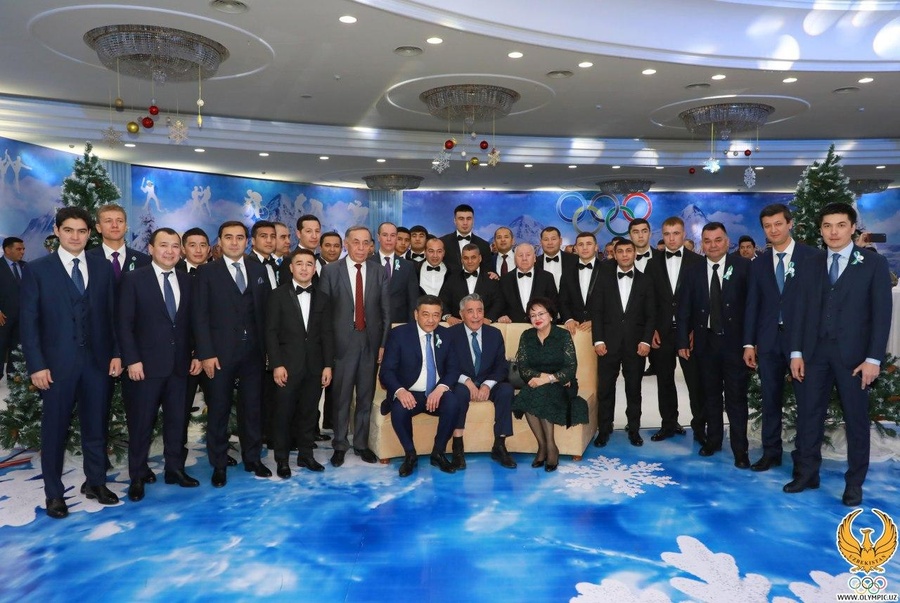 Tashkent, Uzbekistan, January 8, 2020: The Uzbekistan National Olympic Committee and the Ministry of Physical Culture and Sport organised the national sports awards 2019 at the Navruz Palace in Tashkent.

The Chairman of the Senate of the Republic of Uzbekistan (the Oliy Majlis, or Parliament) and head of the Cycling Federation, Tanzila Norbayeva, made the opening remarks.

“The year 2019 was full of unforgettable events in the history of national sport. So far, our athletes have won 32 licenses for the 2020 Tokyo Olympic and Paralympic Games. It should be noted that, according to the decree of the President, the National Olympic Committee of Uzbekistan and the Ministry of Physical Culture and Sport are implementing large projects. We hope that the New Olympic Year will bring many victories to our athletes,” she said.

Contribution to the Development of Sport in Regions: Republic of Karakalpakstan

Contribution to the Development of the Sports Sector: Kizilkum cement JSC

Sports Doctor: Sunnatilla Yulchiev - head of the department of the Russian National Centre for Surgery and Traumatology

Promotion of Uzbek Sports on the International Arena: Eldor Shomurodov 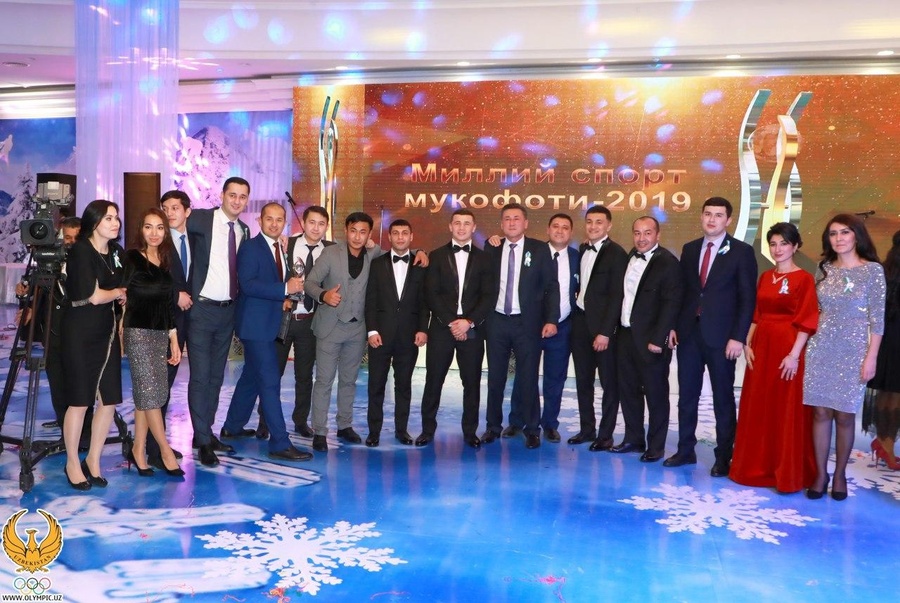 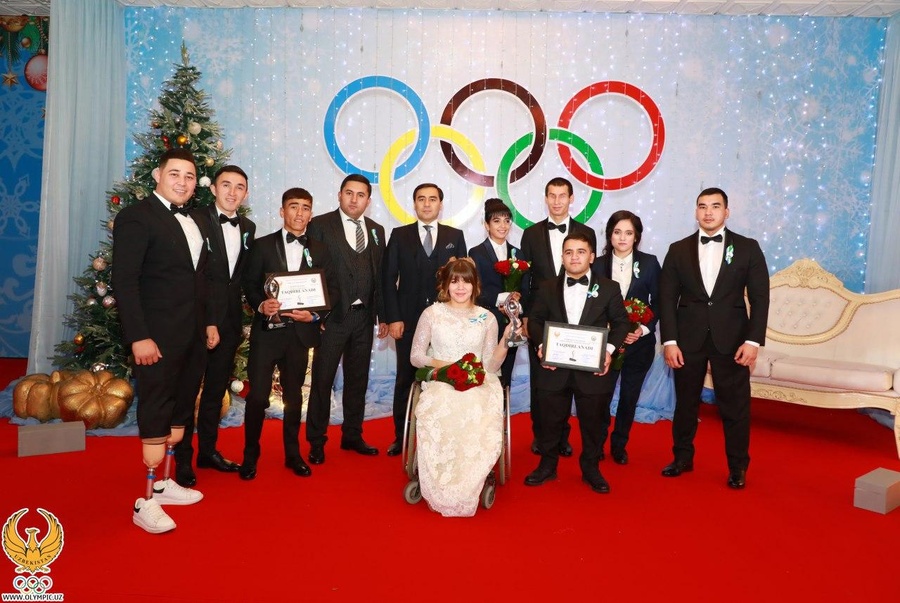 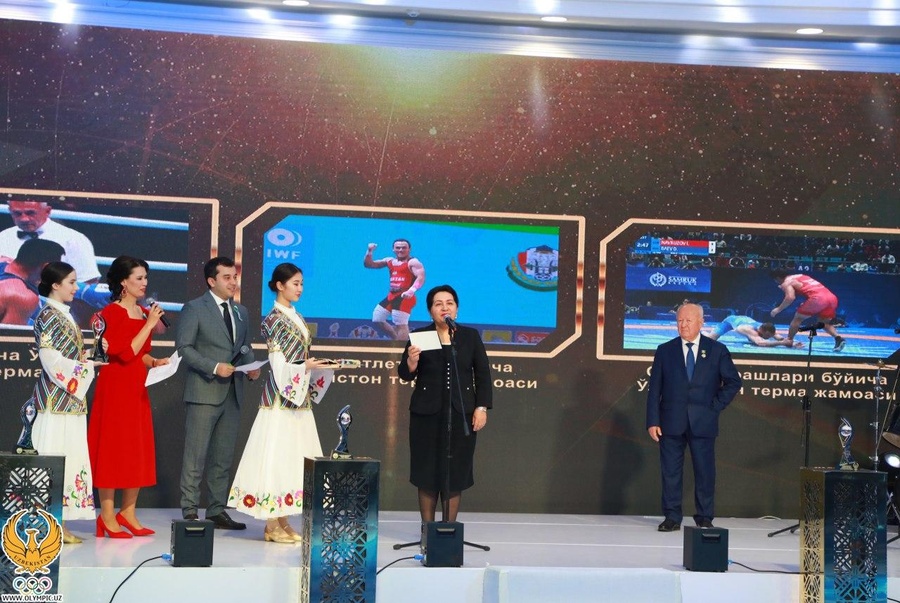 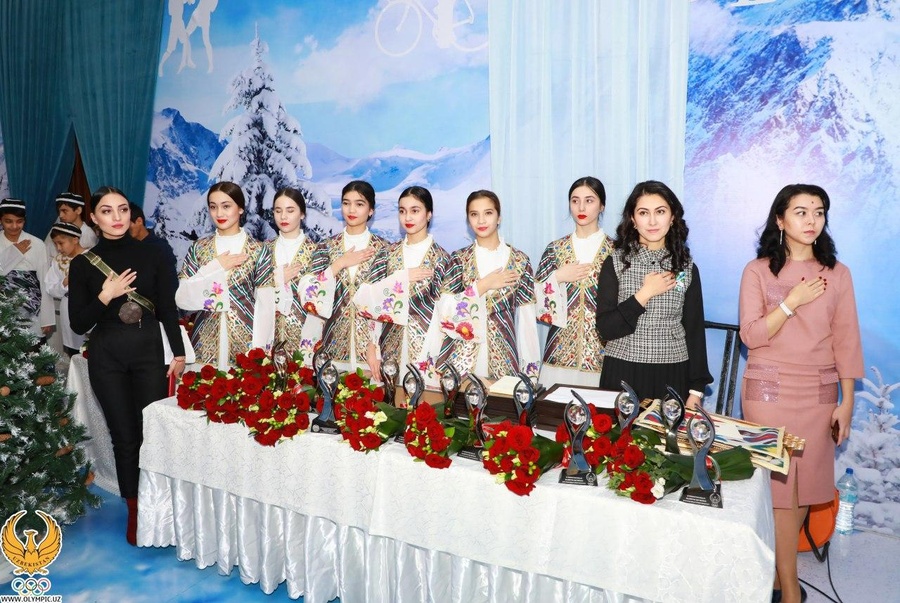 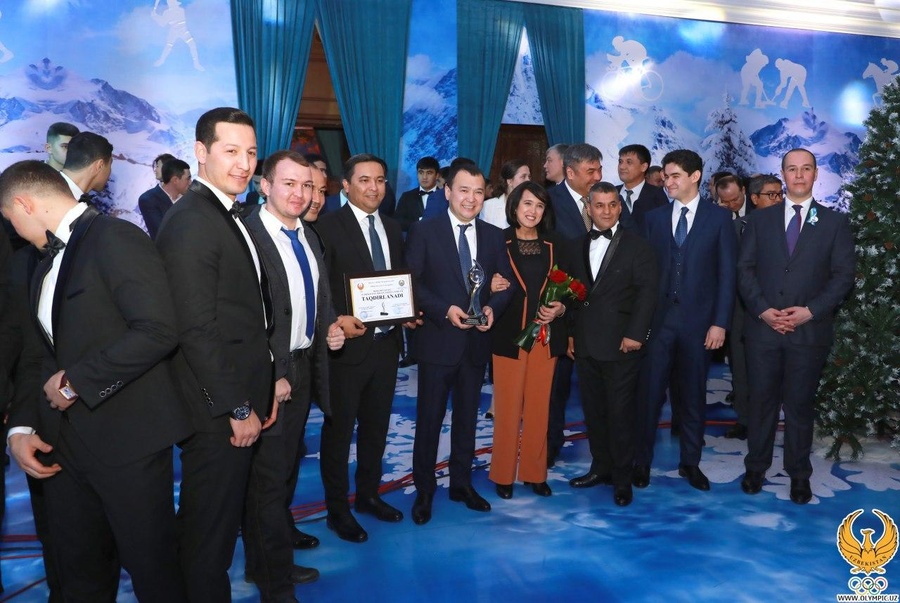 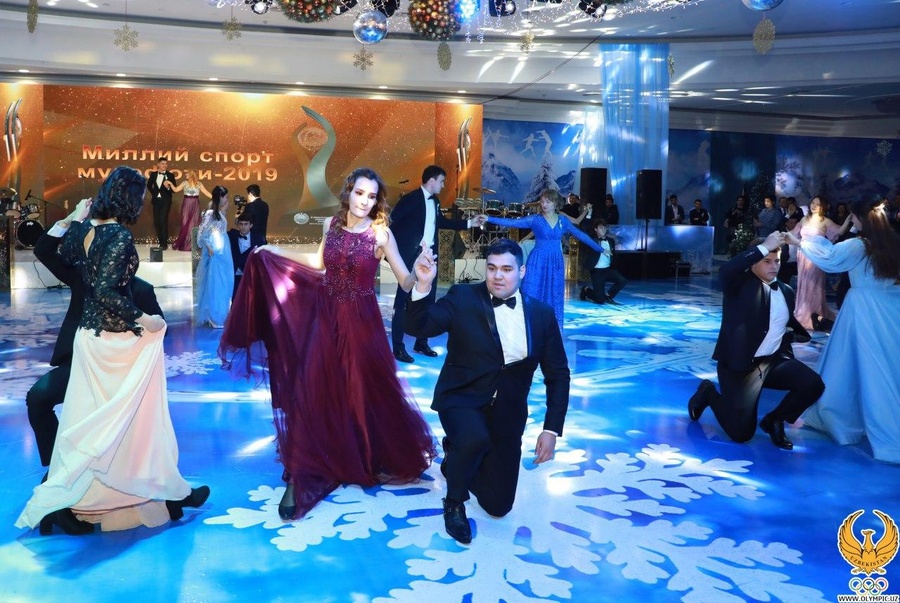 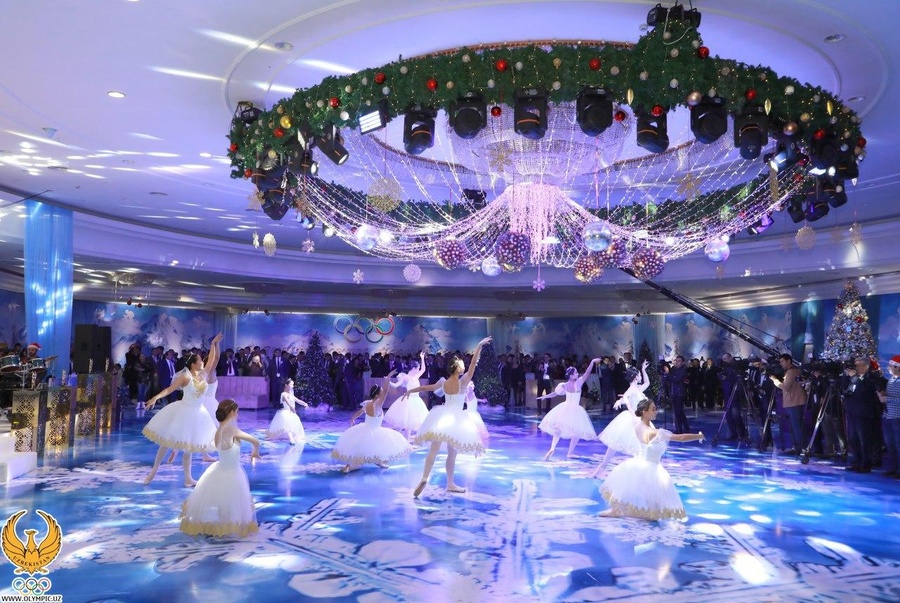 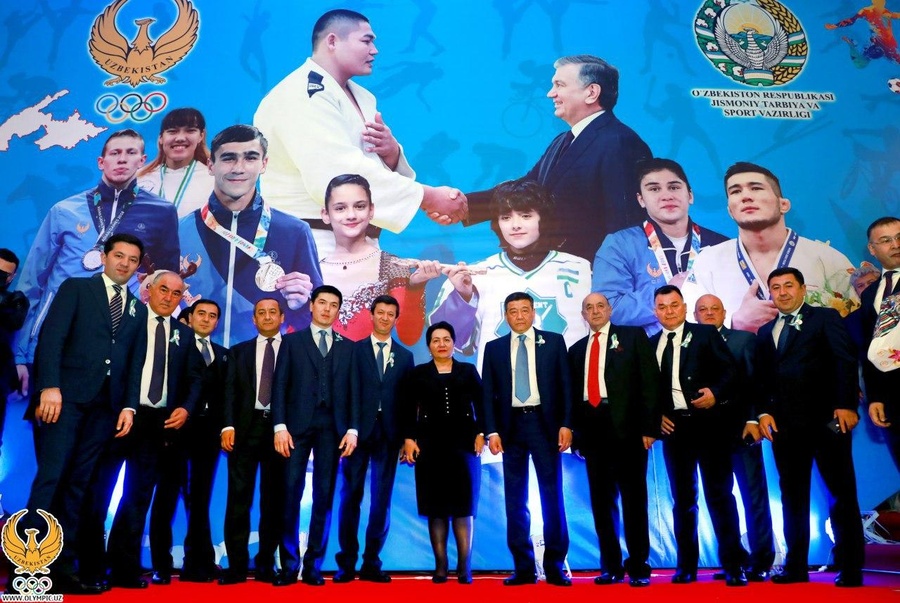 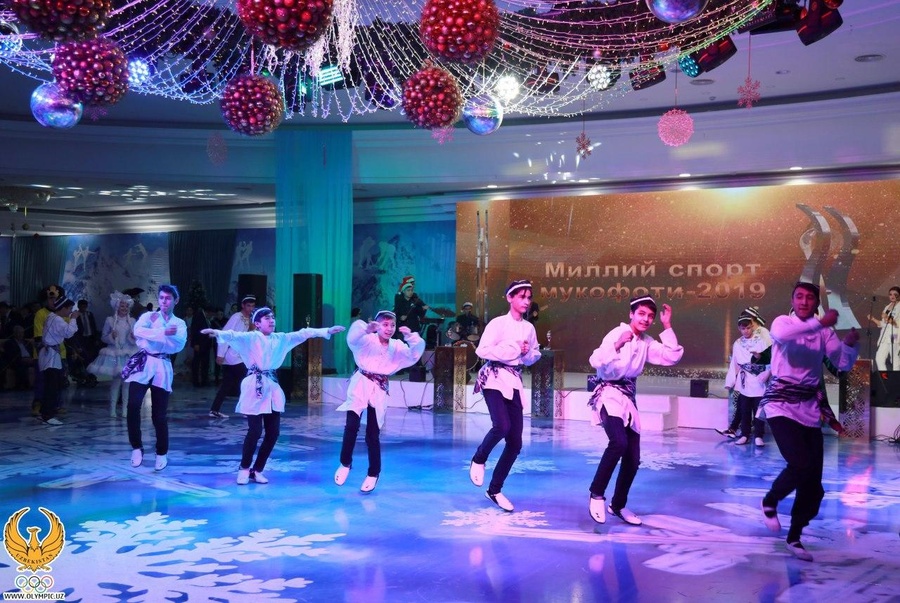 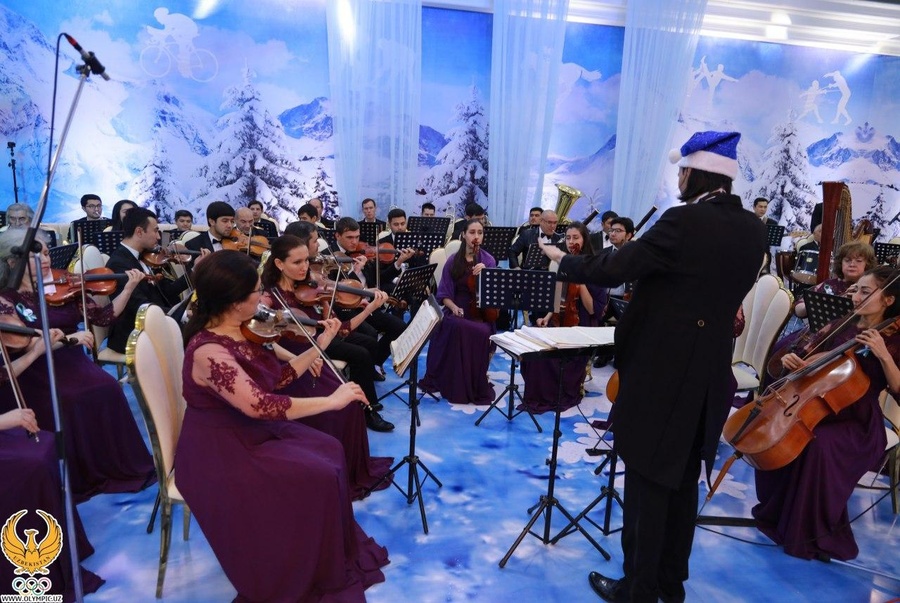