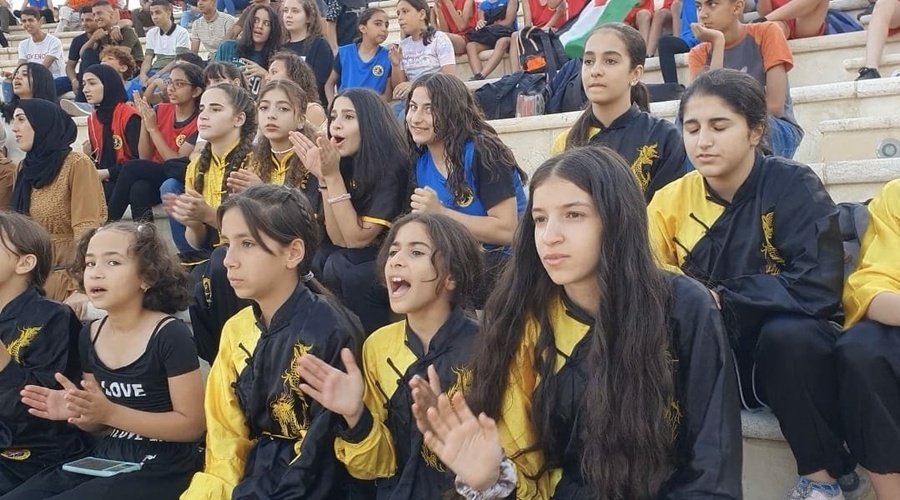 The event, held to celebrate World Wushu Kung Fu Day, drew huge interest with more than 100 participants from the different governorates of the country turning up.

The President of the Palestine Wushu Kung Fu Federation, Tariq Khalifa, welcomed all the participants and revealed that an annual national tournament would be held to improve the standards of competition and technical skills of the athletes.

Khalifa also added that an annual event would help unearth young talent for the national teams at all levels.

Tournament manager Abdelrahman Ayoub praised the efforts of all participants, especially the younger ones, and also thanked the referees for doing a commendable job.

The tournament saw fierce competition in the younger age groups. Some junior contests will continue this week. 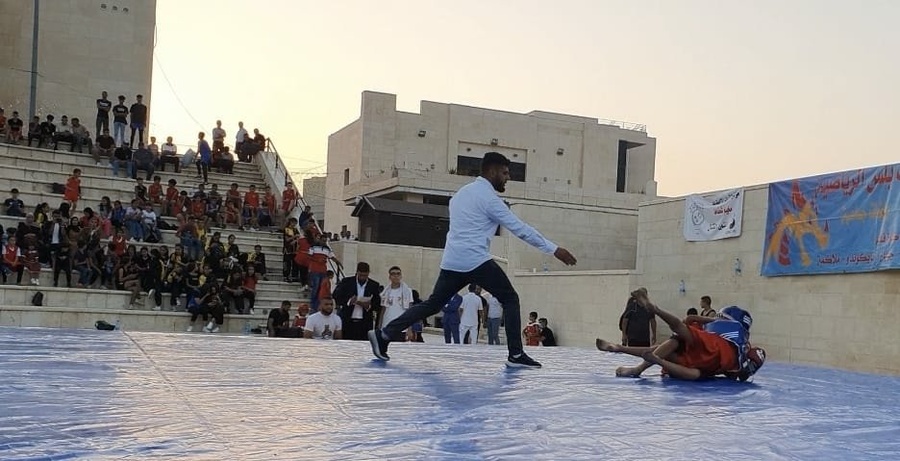