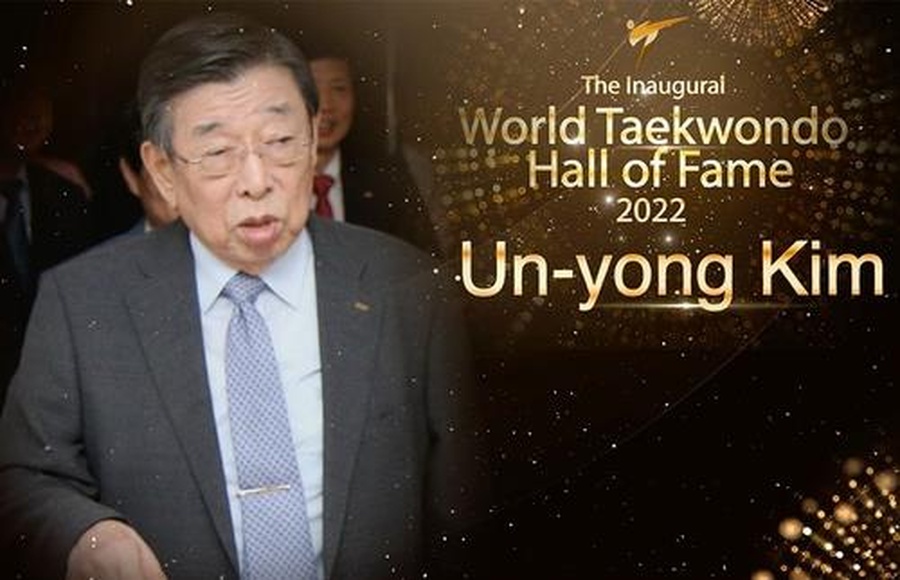 World Taekwondo honored the inaugural class of inductees during its recent General Assembly in Sofia, Bulgaria.

Kim, the first president of World Taekwondo and also a former vice president of the International Olympic Committee, received the Lifetime Contribution Award for his “leadership in developing taekwondo's role with the IOC and securing Olympic recognition for the sport," according to World Taekwondo.