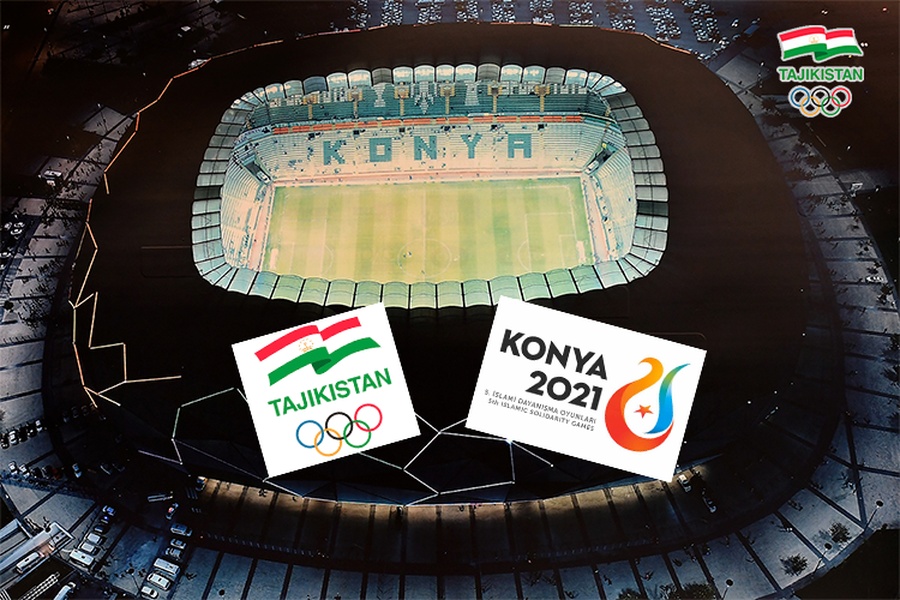 Dushanbe, Tajikistan, August 4, 2022: Tajikistan will send a 65-strong contingent, including 48 athletes, to participate at the 5th Islamic Solidarity Games which gets underway in Konya, Turkey on August 9.

The executive committee of the National Olympic Committee of Tajikistan gave the green light on Monday, August 1 to the team, which will compete in eight of the 20 sports at the August 9-18 Games.

One of the most famous athletes in Tajikistan, hammer thrower Dilshod Nazarov won a gold medal in this event at the inaugural Islamic Solidarity Games held in Saudi Arabia in 2005. It remains the only gold medal Tajikistan has won at these Games. Nazarov went on to win the country's first Olympic gold medal at the 2016 Rio Games.

More than 3,000 athletes from 57 countries of the Islamic Solidarity Sports Federation will take part in the Games