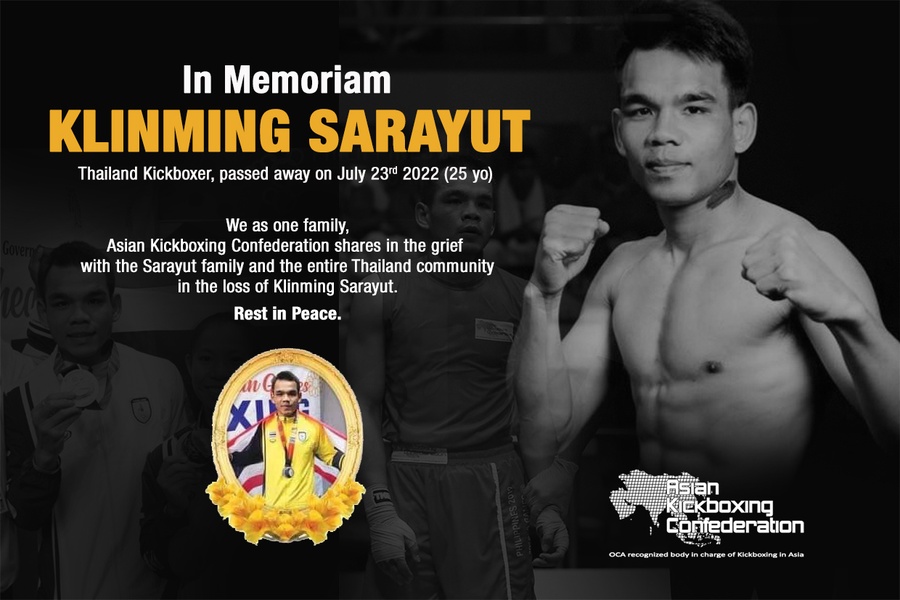 Bishkek, Kyrgyzstan, August 2, 2022: Thai kickboxer Sarayut Klinming, silver medalist at the 30th Southeast Asian Games, passed away on July 23 due to a brain injury suffered in the ring. He was 25.

Sarayut, who fought under the name Panphet Phadungchai, was a member of the Thai kickboxing team at the 30th SEA Games in the Philippines in 2019 and won the silver medal in the Kick light -69 kg.

The Asian kickboxing community remembers the final between Panphet and Jerry Olsim (Philippines) as one of the most exciting and spectacular fights of the SEA Games kickboxing competition.

As per the request of the Kickboxing Association of Thailand and as an athlete representing the National Olympic Committee of Thailand, Sarayut Klinming received a Royal Funeral - the highest honor.

Panphet was fighting a French opponent in a Muay Thai competition when he was hit in the jaw with just one minute left; unfortunately, his head hit the canvas and he lost consciousness.

Panphet suffered a serious brain injury and succumbed to brain damage on the evening of July 23 at a hospital in Bangkok, despite the best efforts of doctors to save him.

“We present our sincerest condolences to his family, relatives, the sports authorities and the National Olympic Committee of Thailand as well as the Kickboxing Association of Thailand. 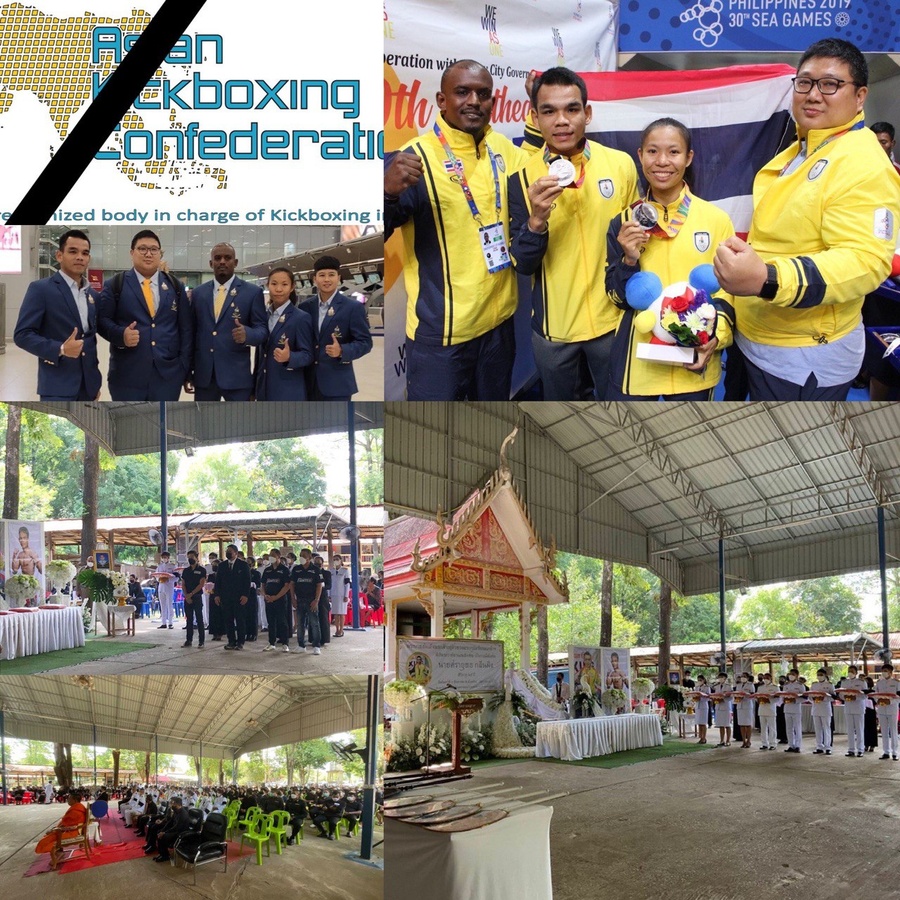