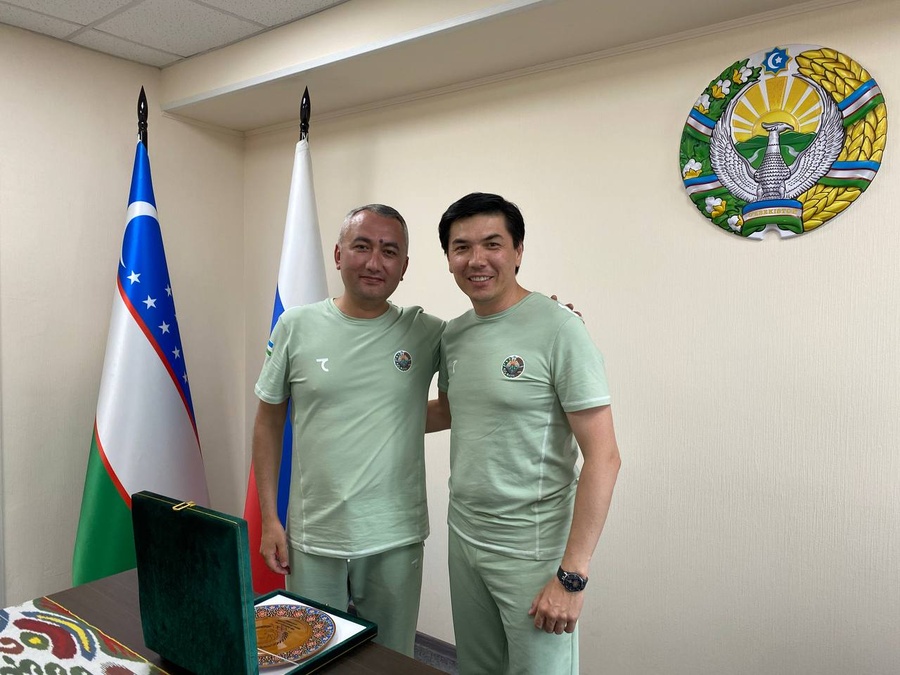 A number of topics related to the further development of swimming in Uzbekistan were discussed, including building a modern aquatic centre for water sports as part of the Asian Youth Games in Tashkent in 2025. Representatives of Uzbekistan’s Ministry of Sports Development also participated in the meeting.

The Zoom get-together was a follow-up to the high-powered meeting between Uzbekistan’s Minister of Sports Development, Adham Ikramov, and FINA President Husain Al-Musallam on the eve of the FINA World Championships in Budapest, Hungary in June. NOC Secretary General Kasimov was also present at that meeting. 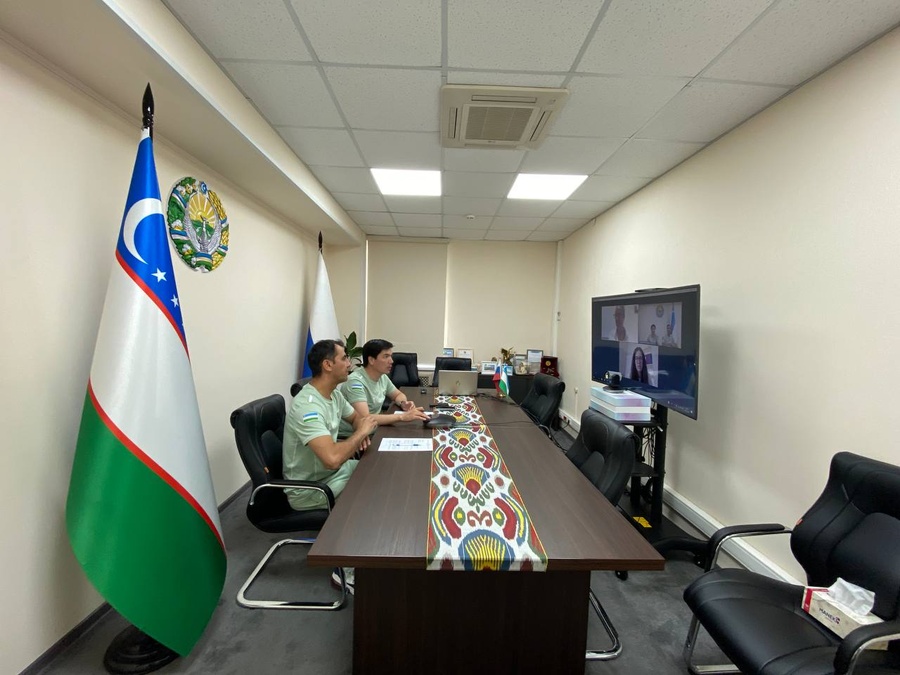 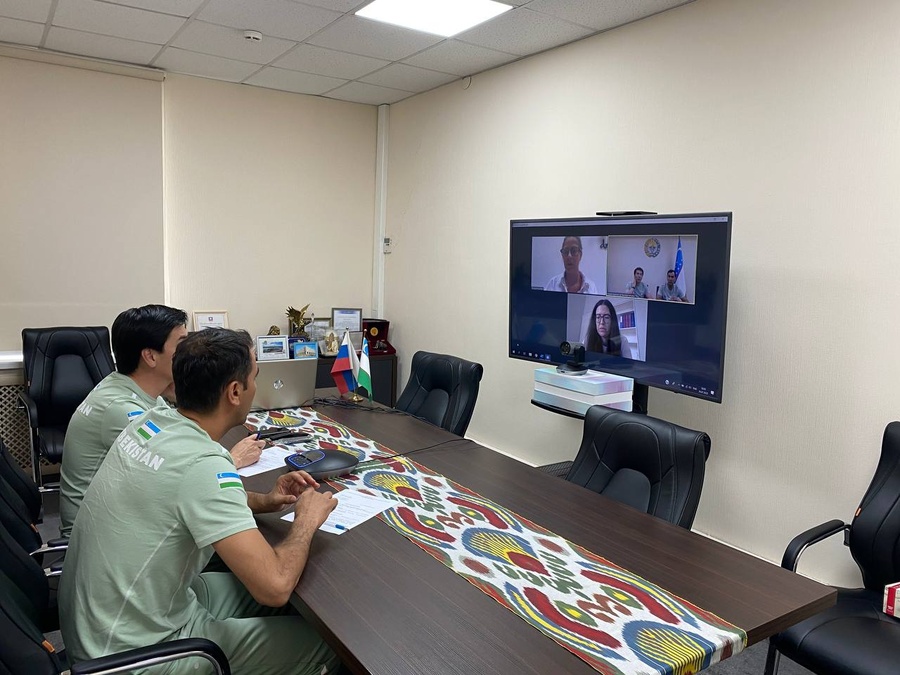