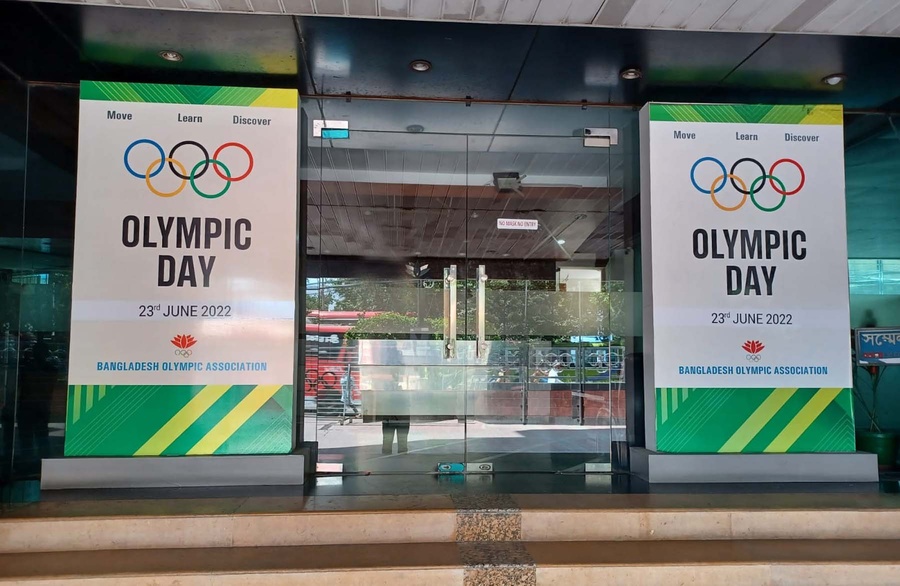 Due to the recent flooding in various divisional cities of Bangladesh, the BOA could not celebrate Olympic Day on the customary date of June 23.

The new date of July 30 was finalised with the approval of the International Olympic Committee. To spread the spirit of Olympism, NOC Bangladesh organised flag hoisting, a seminar and a children's art competition to mark Olympic Day 2022.

Seminar on Sustainable Games and Sports 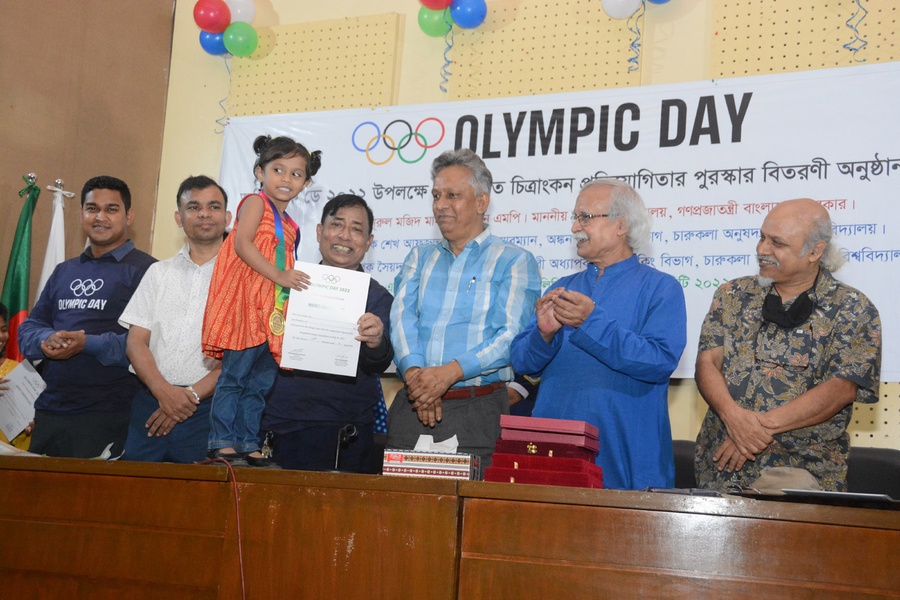 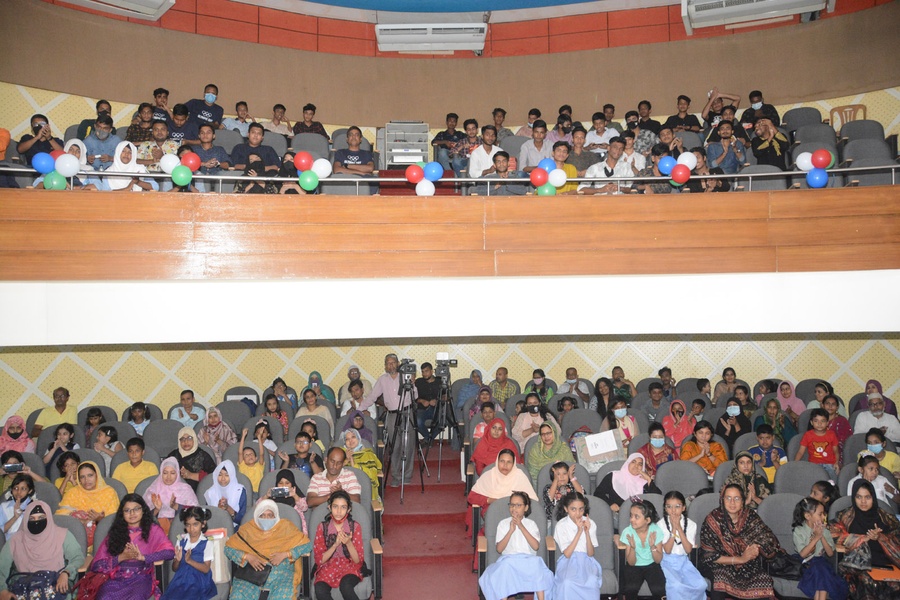 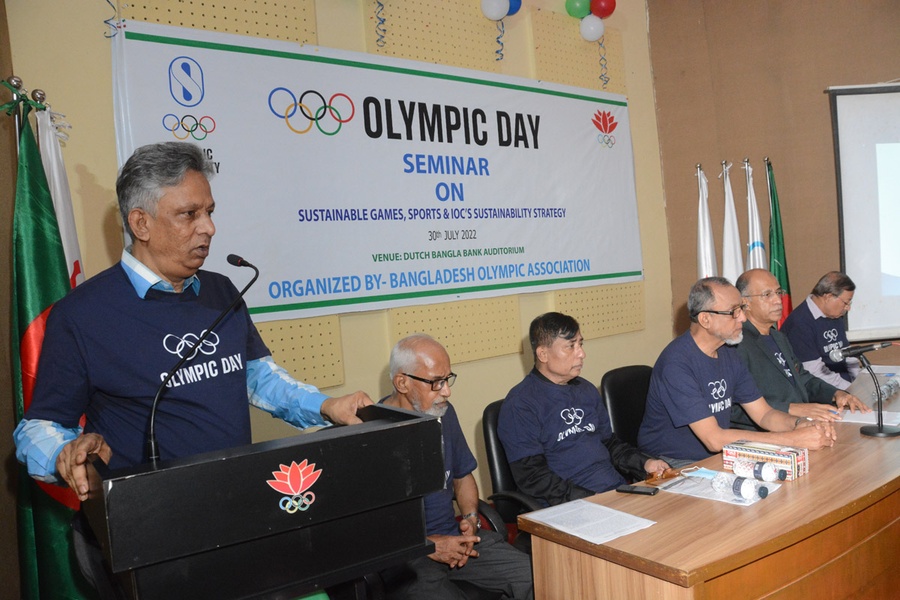 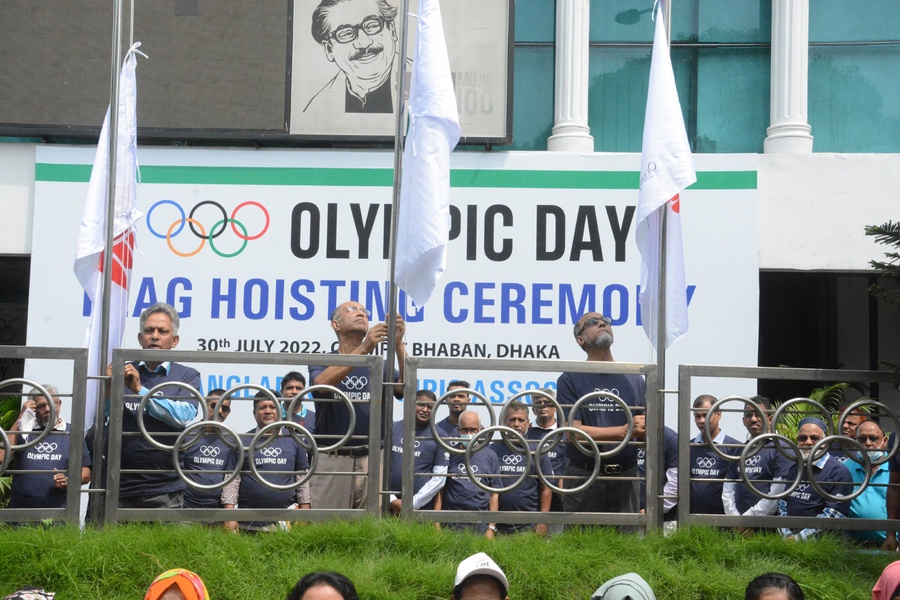