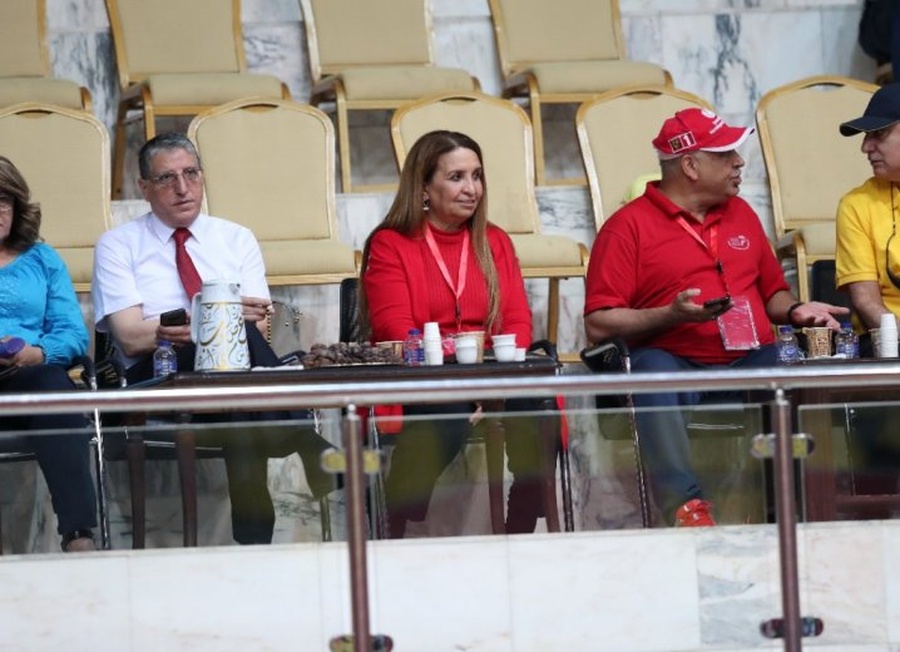 “I am honoured to be in Jordan and follow the West Asian Table Tennis Championships, and I must commend the efforts of the Jordanian Table Tennis Federation for organising and hosting this event,” noted Sheikha Hayat.

Sheikha Hayat, who is also Chair of the Olympic Council of Asia’s Gender Equity Committee, pointed out the close and deep relationship between Bahrain and Jordan.

“We have historical relations with Jordan, and we always seek to exchange experiences and sports knowledge as part of the two countries’ efforts to develop sports and enhance their presence in the international sport arena,” she said.

Sheikha Hayat, who also holds the position of Vice President of the Federation of Arab Olympic Committees, has played a longstanding role in developing and promoting women’s sports across the Arab world.