Inaugural Saudi Games to kick off in October 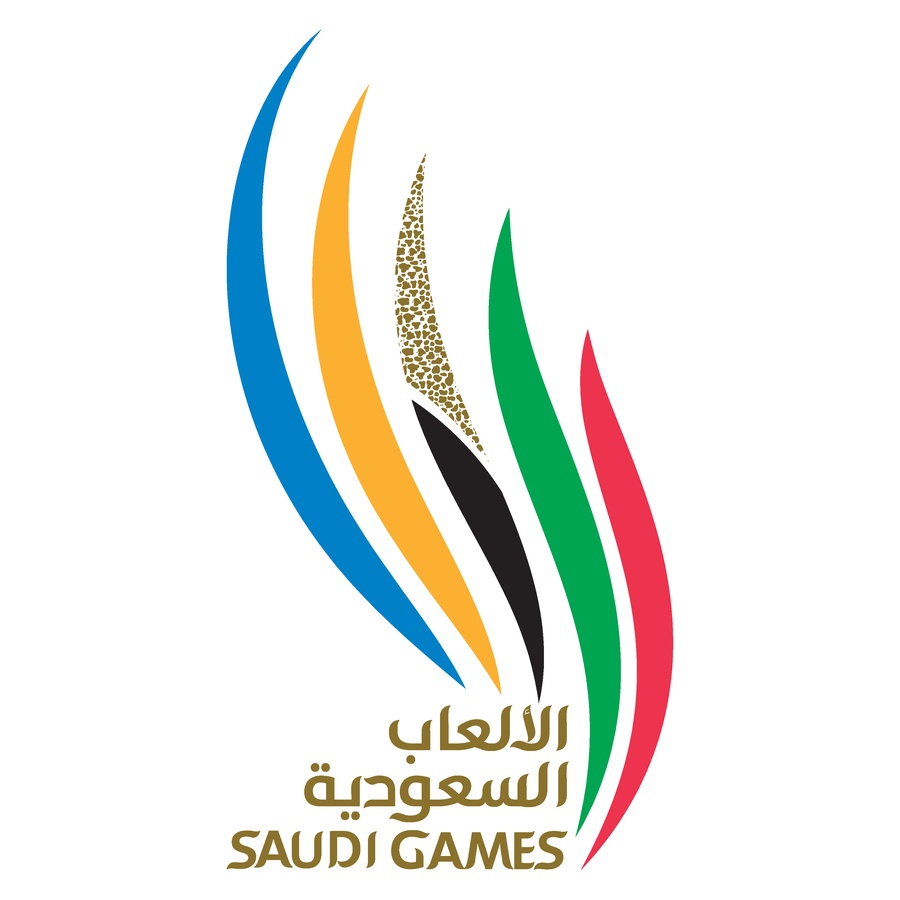 Riyadh, Saudi Arabia, July 30, 2022: The supreme organising committee for the inaugural Saudi Games has announced that the largest national sporting event in the kingdom’s history will take place in Riyadh from October 27 to November 7, 2022. There will be prize money of over 200 million Saudi Riyal (USD53.3 million).

Speaking on the occasion of the announcement on July 29, His Royal Highness Prince Abdulaziz bin Turki Al Faisal, Minister of Sport and President of the Saudi Arabian Olympic and Paralympic Committee, expressed his gratitude to the nation’s wise leadership for the unlimited support to the sports sector.

He added that the launch of the Saudi Games marked a milestone in the history of Saudi sport and the government’s approval of the industry.

“The Saudi Games were first announced two years ago and were then postponed because of the pandemic, which we have successfully navigated with the grace of God and the efforts of a government that puts its people first, ensuring that we are here today with no restrictions and back enjoying a normal life,” said HRH Prince Abdulaziz.

The organisers also announced a change in format, with clubs representing regions and cities across the kingdom rather than teams being selected to represent the 13 regions.

“Today, we have over 100 active clubs overseeing more than 15 different sports. This is a direct result of the clubs’ support strategy which enters its fourth year with tangible success. The change that we announce today will serve as a driver to motivate clubs to pay more attention to its various sports,” added HRH Prince Abdulaziz.

“Our primary objective in the Saudi Game is to produce new sporting heroes through the Elite Athletes Program launched less than a year ago. It will discover new talents through the Saudi Games and commit to empowering them to reach podiums in continental and international competitions.”

The Saudi Games will see over 200 clubs competing in 45 individual and team sports.

Organisers will hold qualifying competitions in 22 individual sports from August 15 to September 10 for amateur athletes and individuals under the SOPC flag.

The Games, which were due to be held in March 2020 but were postponed because of the pandemic, also aim to boost Saudi Arabia’s capacity to host major sporting events in line with the Saudi Vision 2030. 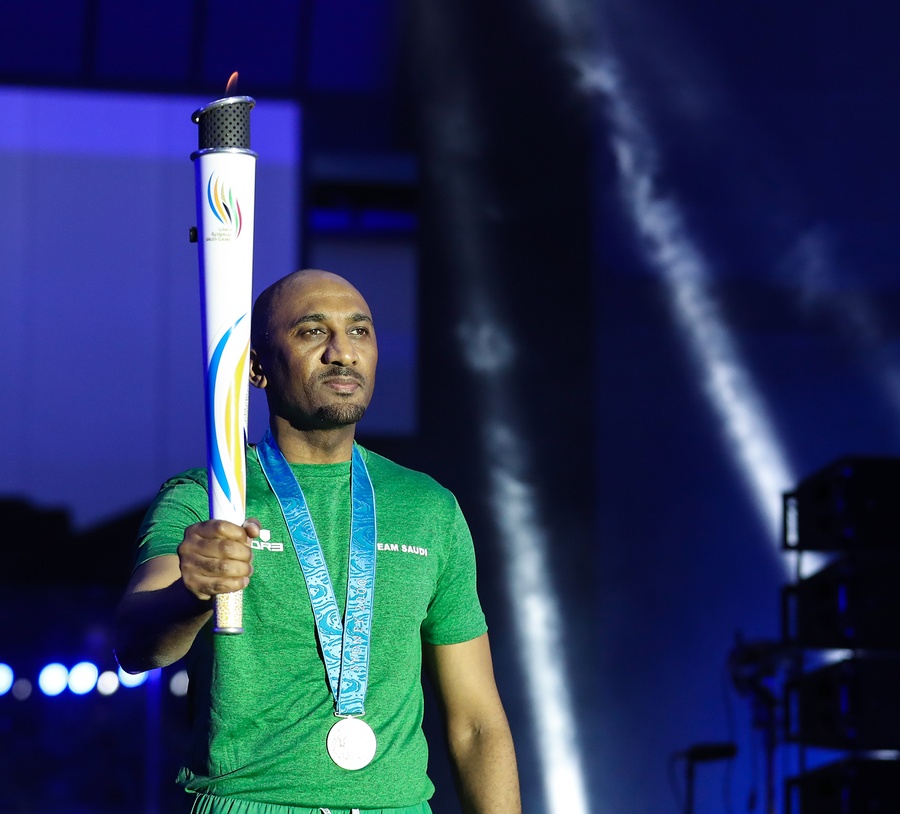 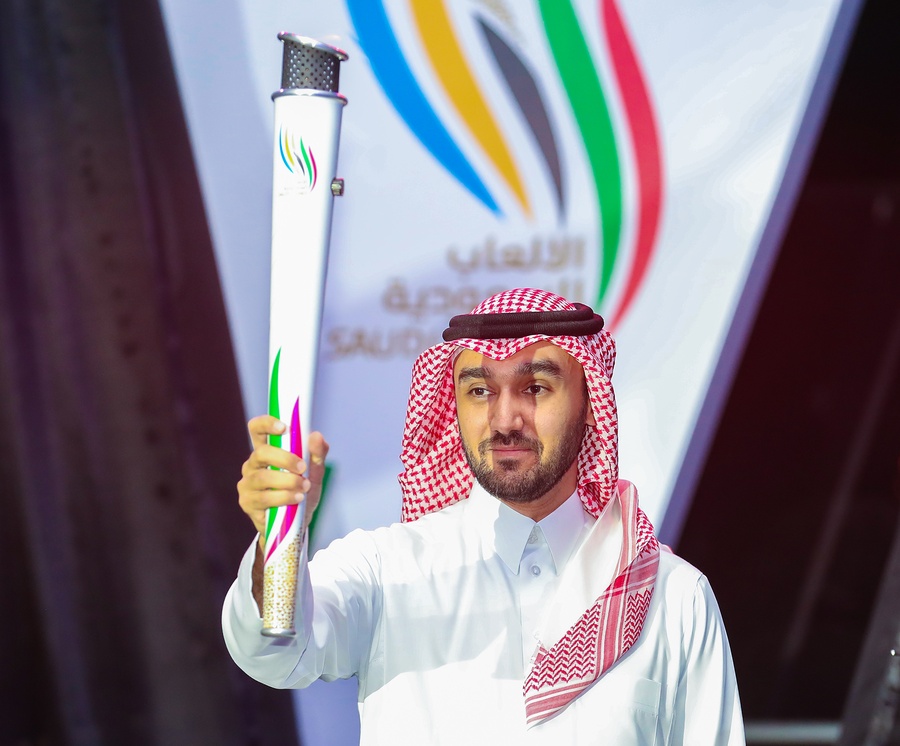