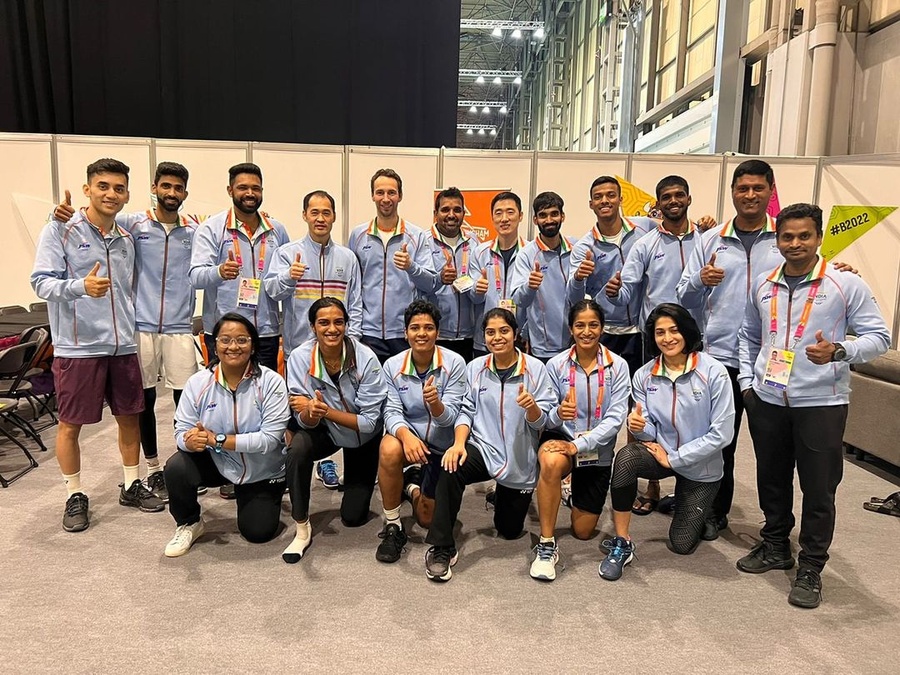 Some of the Asian NOCs competing at the Commonwealth Games in Birmingham in the English Midlands.

Birmingham, England, July 28, 2022: The 22nd Commonwealth Games kicked off in a carnival of colour at the Alexander Stadium in Birmingham on Thursday evening.

Local musical heroes Duran Duran guest-starred on a night which celebrated Birmingham’s industrial heritage and its multicultural tradition, as competitors from the Commonwealth’s 72 nations and territories were cheered into the arena by a 30,000 crowd.

The Prince of Wales and the Duchess of Cornwall arrived in style, driving into the venue in an Aston Martin as part of a convoy of 72 cars which formed a Union Jack when viewed from above.

Prince Charles delivered the Queen’s message. In it, Her Majesty said the Games “remind us of our connection with one another, wherever we may be in the world, as part of the Commonwealth family of nations”.

A stunning spectacle also included a Red Arrows fly-past and an appearance from a 10-metre high ‘Raging Bull’, in a section of the ceremony which focused on the plight of female chain-makers in the early 20th century.

More than 5,000 athletes will compete in 280 events across 19 sports in the 10 days coming up, with a para sport programme integrated into the Games. It will also be the first major multi-sport games to award more medals to women than men – 136 and 134.

Other ‘firsts’ for Birmingham’s Games include a Commonwealth debut for women’s T20 cricket and for 3×3 basketball as the Games continues its bid to evolve. 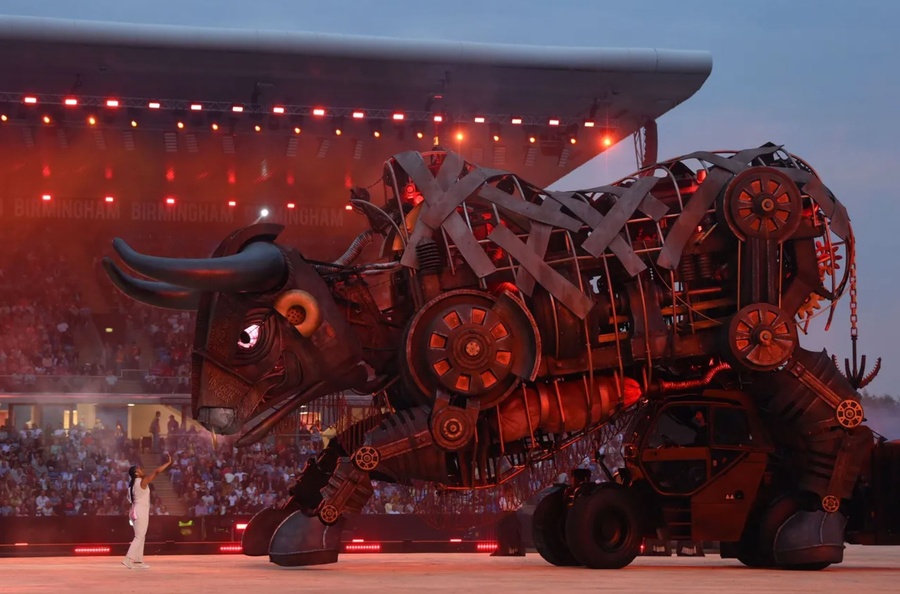 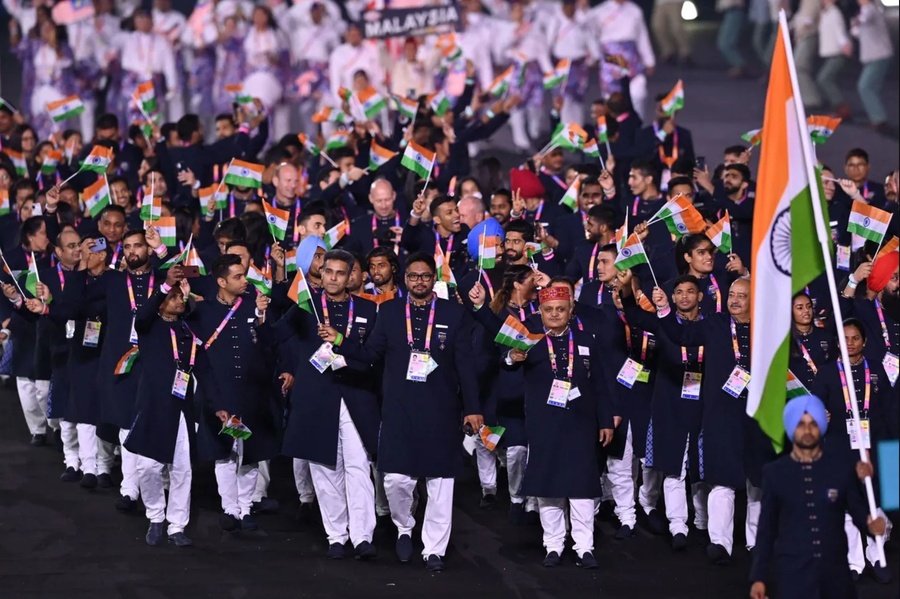 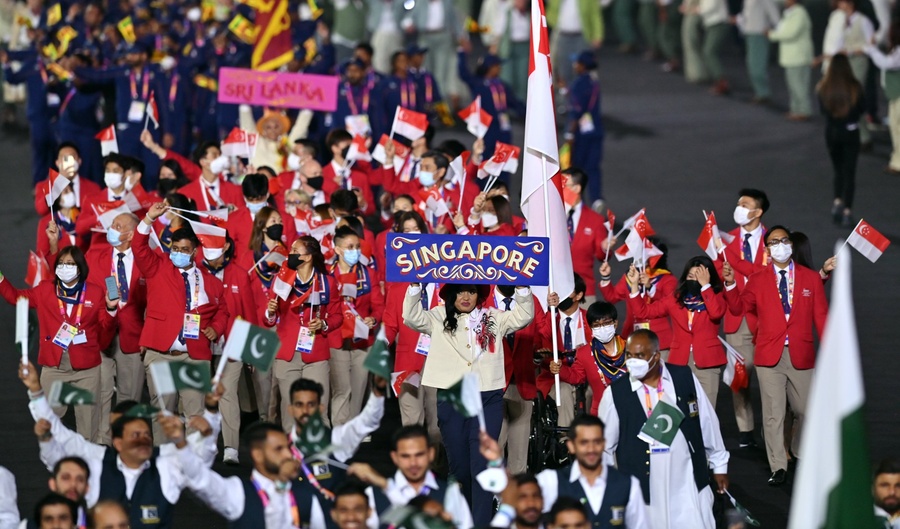 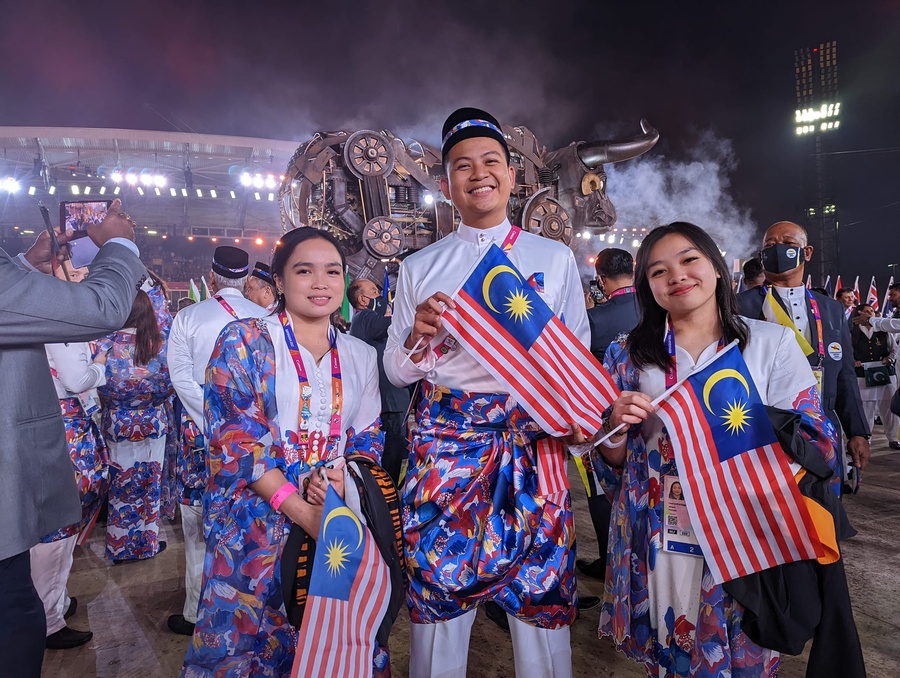 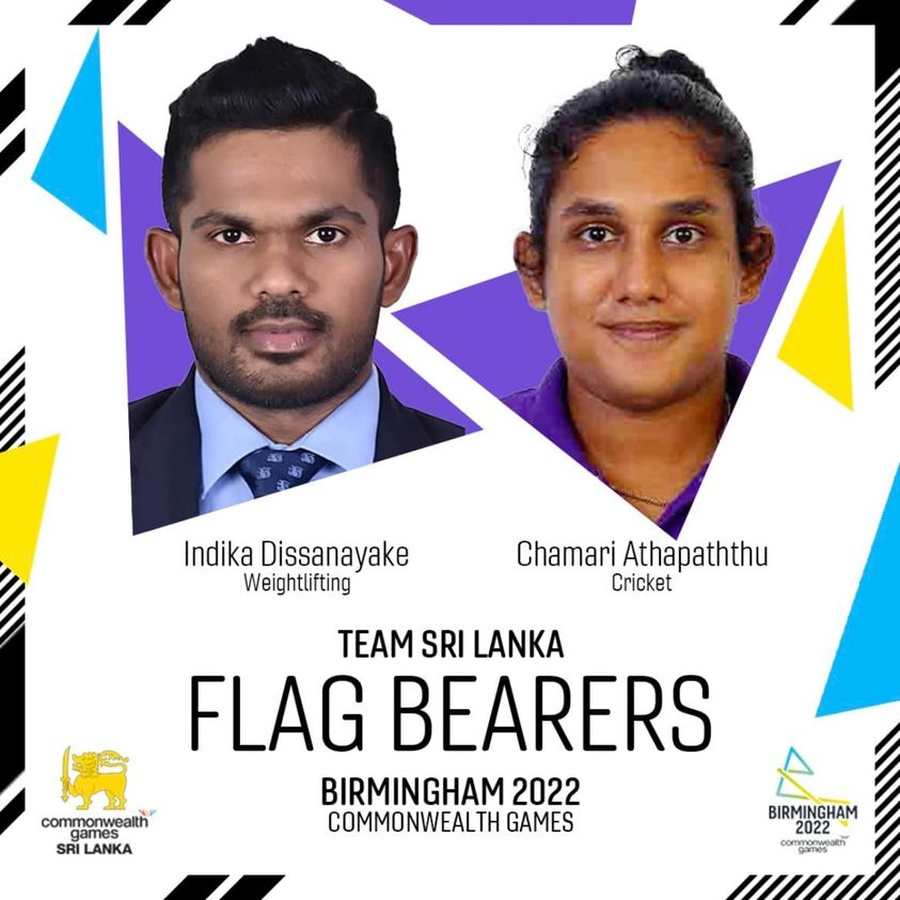