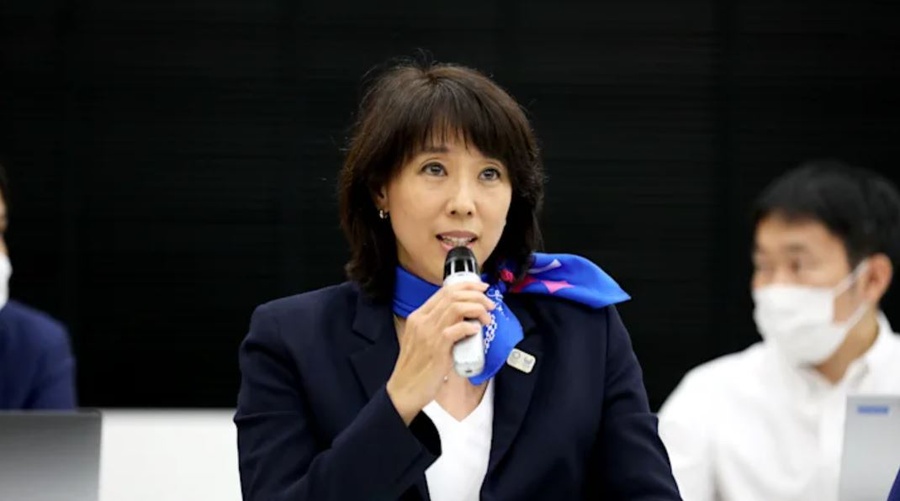 Kuwait City, Kuwait, July 28, 2022: The Olympic Council of Asia is putting the athletes at the heart of the Olympic movement by hosting an international webinar next week.

The online forum, which will take place on Wednesday, August 3, is being organised by the OCA Athletes’ Committee (AC).

“We believe that athletes are a great asset as they are the seeds that provide new growth in building better societies. This webinar will feature presentations from the OCA Athletes’ Committee explaining the main role and responsibilities of continental and National Athletes’ Committees and will also feature personal experiences from different ACs.”

The objectives of the webinar are to introduce the OCA AC strategy and role and the new “Athlete-Centered Project Fund” initiative; to highlight the importance of all National Olympic Committees to establish an AC and the role it plays; to share experiences among different ACs; and to raise awareness.

The ACs of Singapore and the Philippines will introduce their programme of activities, while other topics during the three-hour webinar include the prevention of competition manipulation.