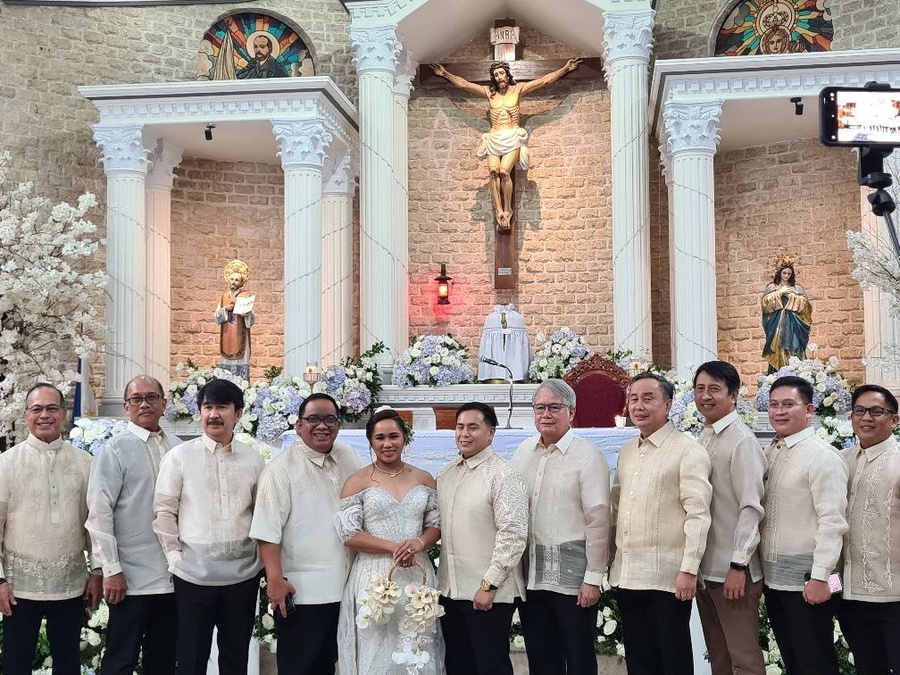 The wedding, which took place in the “city of pines” Baguio in the northern Philippines, came exactly one year to the day she won the gold medal in Tokyo – an event that changed her life for ever.

“Today marks the first anniversary of our winning the Gold medal in the @olympics for the Philippines. And today also will be a memorable day for @imjulius and me, we will get married today,” Diaz wrote in a Facebook post.

Hidilyn first met Julius in Ashgabat, Turkmenistan at the Asian Indoor and Martial Arts Games in 2017. Diaz was competing for the Philippines and, at the time, Naranjo was representing Guam, which is a member of the Oceania National Olympic Committees. In a move to show their solidarity with Oceania, the OCA had invited the NOCs of this zone to compete in the AIMAG – a move that would bring Diaz and Naranjo together.

Philippine Olympic Committee President and Tagaytay Mayor Abraham “Bambol” Tolentino, Godfather in the marriage of Diaz and Naranjo, congratulated the couple after they tied the knot in Baguio City on Tuesday.

“Sending you my best wishes. May your days as a couple be filled with love and prosperity. I, your Ninong, will always be here for you to support and guide you,” Tolentino wrote.

Diaz defended her 2019 SEA Games crown in Vietnam in May 2022 and described it as the first step on the road to Paris 2024 when she will attempt to defend the women’s 55kg title she won in Tokyo. 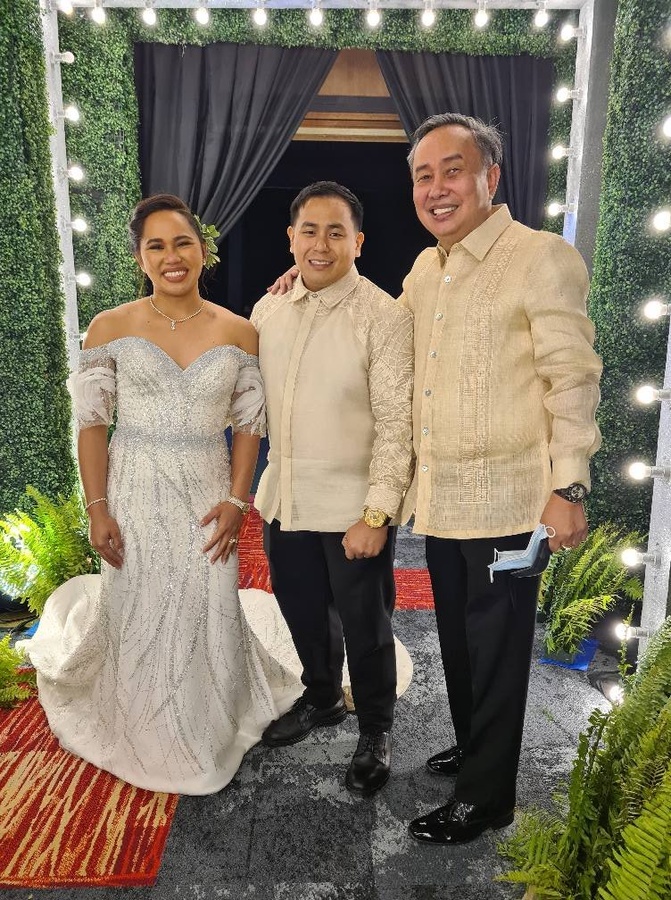