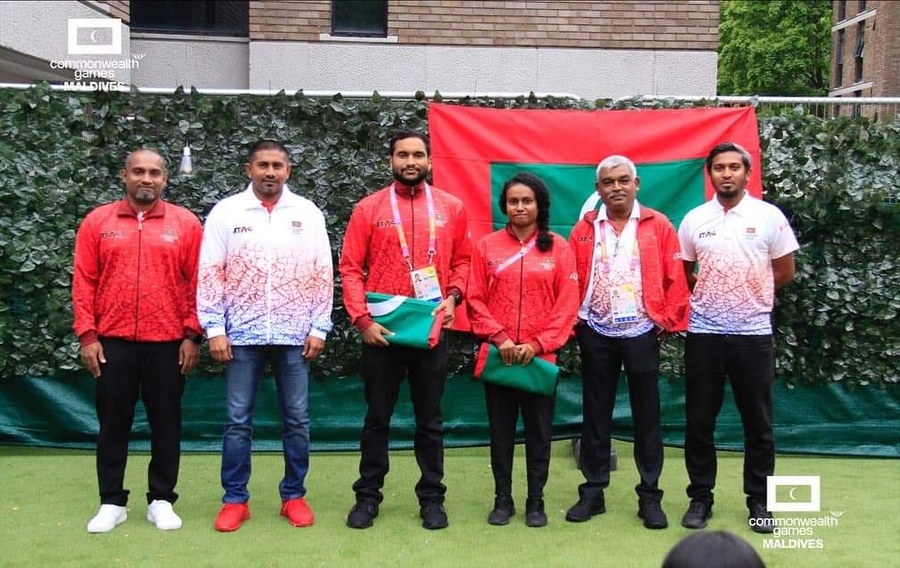 The announcement was made at a small ceremony at the Athletes’ Village in Birmingham which was attended by the Maldives Minister of Youth, Sports and Community Empowerment, Ahmed Mahloof.

Also present were the President of the Maldives National Olympic Committee and President of the Commonwealth Games Association of Maldives, Mohamed Abdul Sattar, and athletes and officials of the five sports in which Maldives will compete.

The honour was bestowed on the dual flag bearers by Minister Mahloof who congratulated the duo. Both Jumana and Zayan serve as outstanding role models. The table tennis star is participating in her fourth Commonwealth Games while badminton’s Zayan is taking part in his third Commonwealth Games. 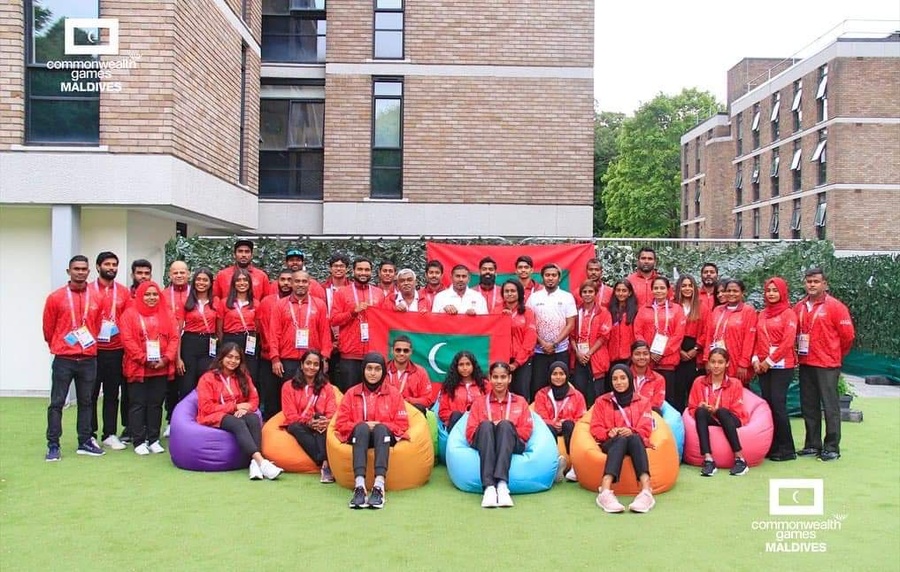 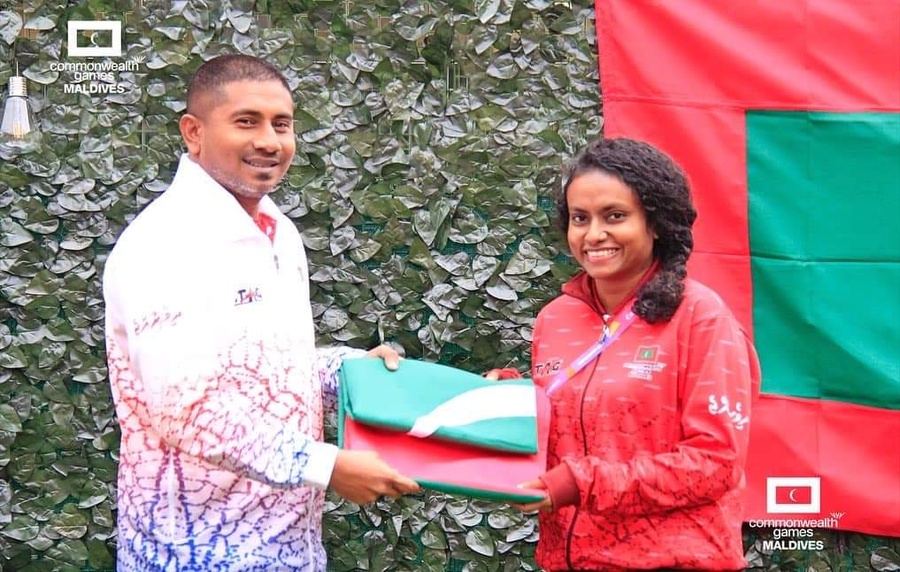 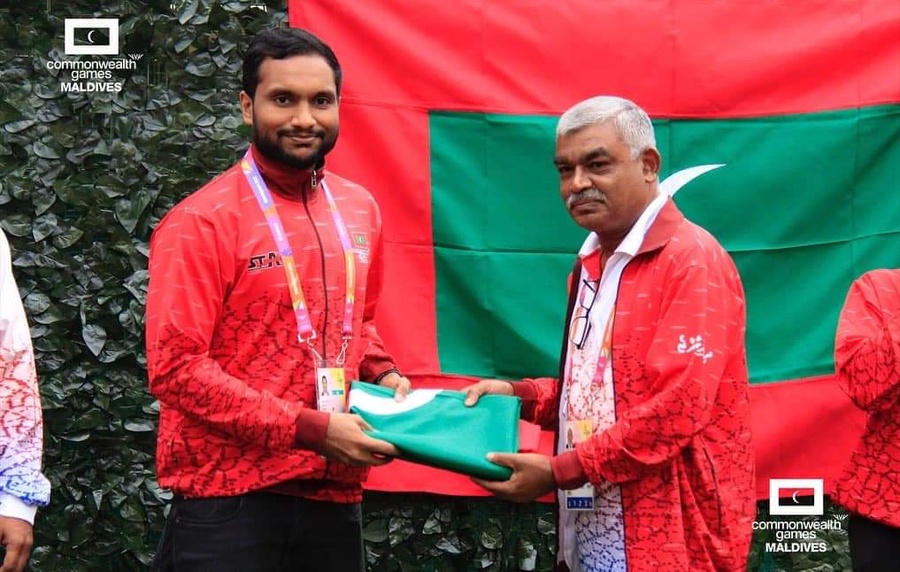