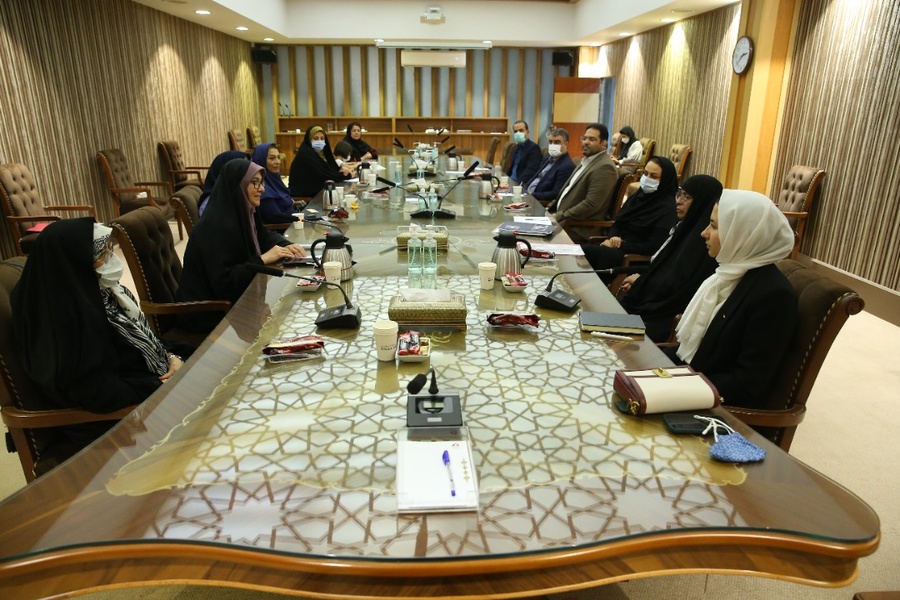 Tehran, Iran, July 25, 2022: The role and development of women’s sports in Iran has been highly praised by Afghanistan’s International Olympic Committee member, Samira Asghari, after a visit to Iran last week.

Samira, who has been an IOC member since 2018, visited the Iranian National Olympic Committee where she met NOC officials as well as members of the Women and Sports Commission.

“The growth and development of women’s sports in Iran is commendable,” Samira said. “I am well aware of the growing trend for women in Iran to participate in sports and I applaud all the development efforts being made.”

Samira was warmly welcomed by the Iran NOC and its Women and Sports Commission who lauded her for being selected as a Muslim woman representative and said her presence as an IOC member was a great honour for the Islamic sports community.

Mrs. Tahereh Taherian, Vice President of Iran NOC, pointed out that Iran women in sports, especially with the hijab, was considered a flagship of Muslim women’s presence in international competition.

“In recent years Iranian women have had an effective presence in the international arena and are winning medals for our country along with the men’s national teams, and sometimes are even ahead of them. Also some of our women hold important international positions. We are proud of all of them,” NOC Vice President Taherian pointed out.

Samira’s visit also included a tour of the National Sports Museum where she unveiled a number of busts of Iranian Olympic athletes.