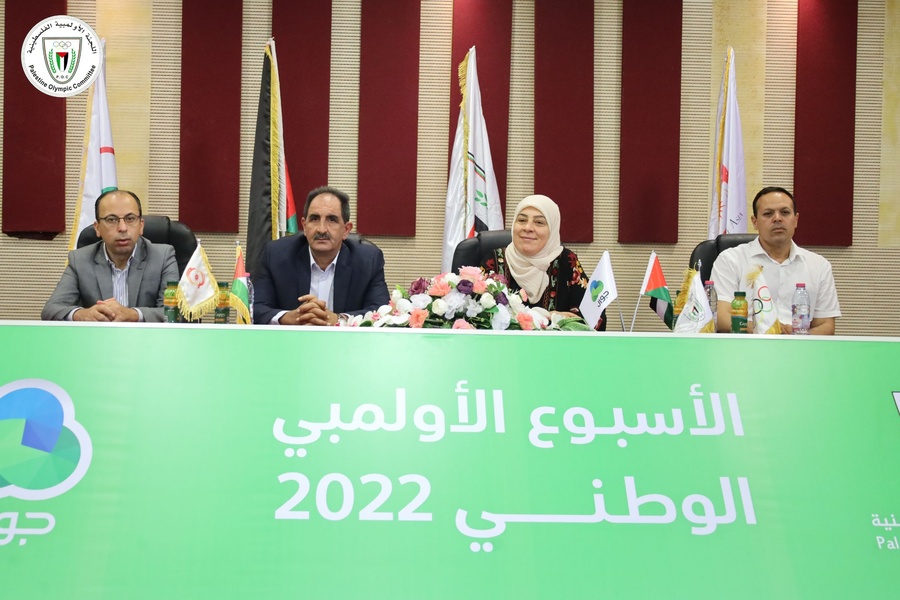 Ramallah, Palestine, July 24, 2022: The Palestine Olympic Committee launched its National Olympic Week at the Majid Assad Stadium on Saturday, July 23 with the initial focus being on the country’s Southern provinces.

The list of dignitaries attending the event included the Governor of Ramallah, Dr. Layla Ghannam, and the Secretary General of the Palestine Olympic Committee, Abdul Majid Hijjeh.

Welcoming all officials and participants, the Governor of Ramallah in his opening address lauded the efforts taken by the President of the Palestine Olympic Committee, Major General Jibril Rajoub, and his team in promoting sports in Palestine.

In his turn, the POC Secretary General stressed that National Olympic Week carried a message of national unity and praised national sports federations and athletes for reinforcing sporting values and Olympism.

National Olympic Week will continue with sporting exhibitions being held in Northern and Southern provinces. The week-long celebrations are being sponsored by a number of international corporations including partners of the POC, Mobile, General Dairy and Coca-Cola. 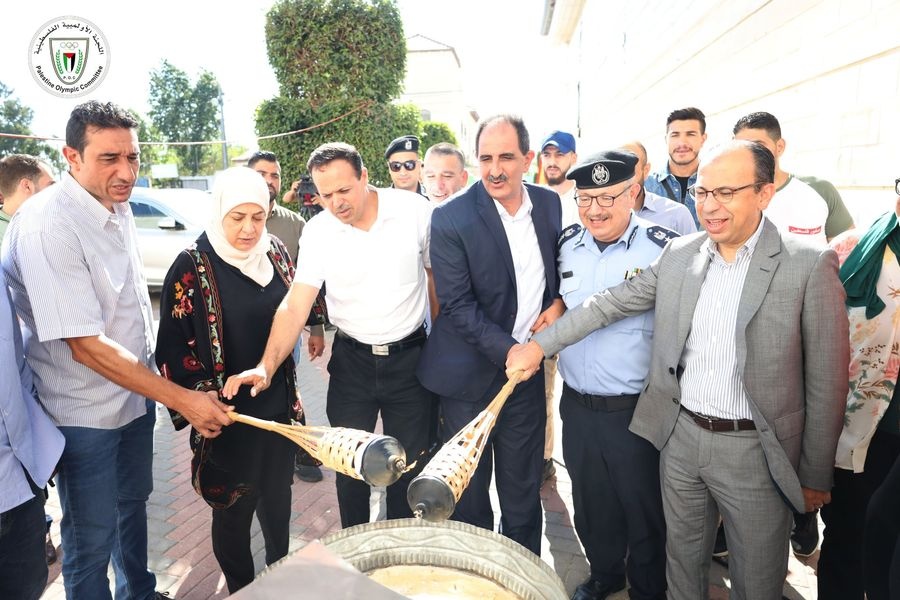 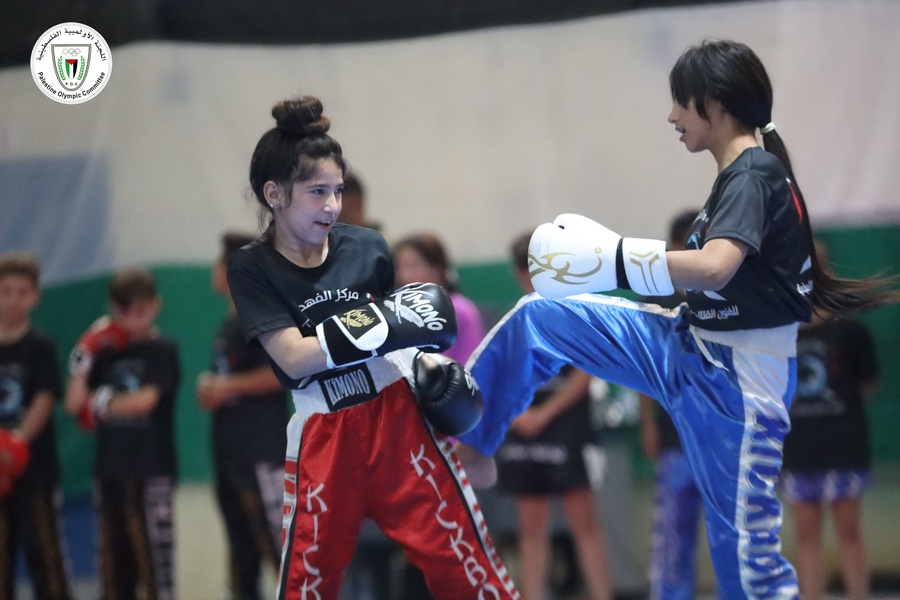 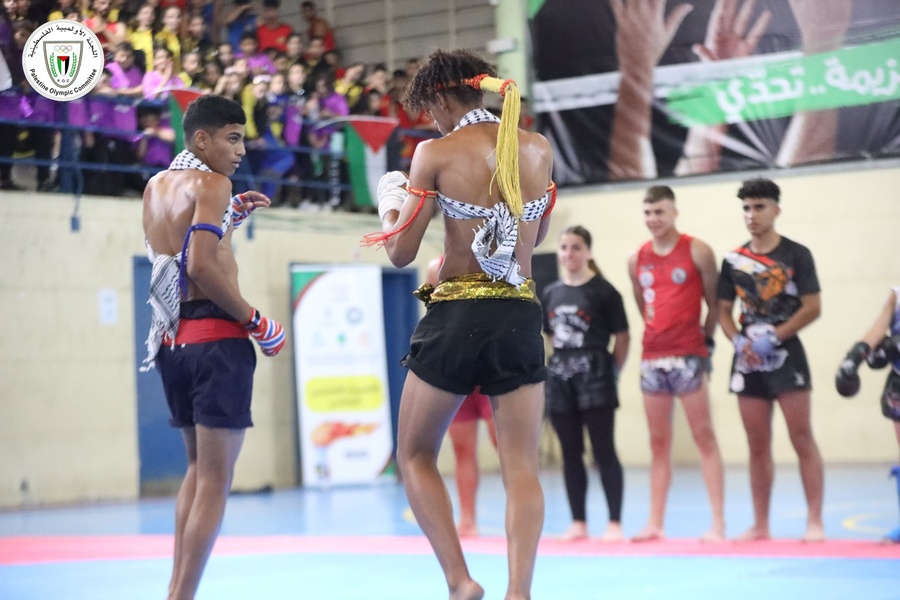 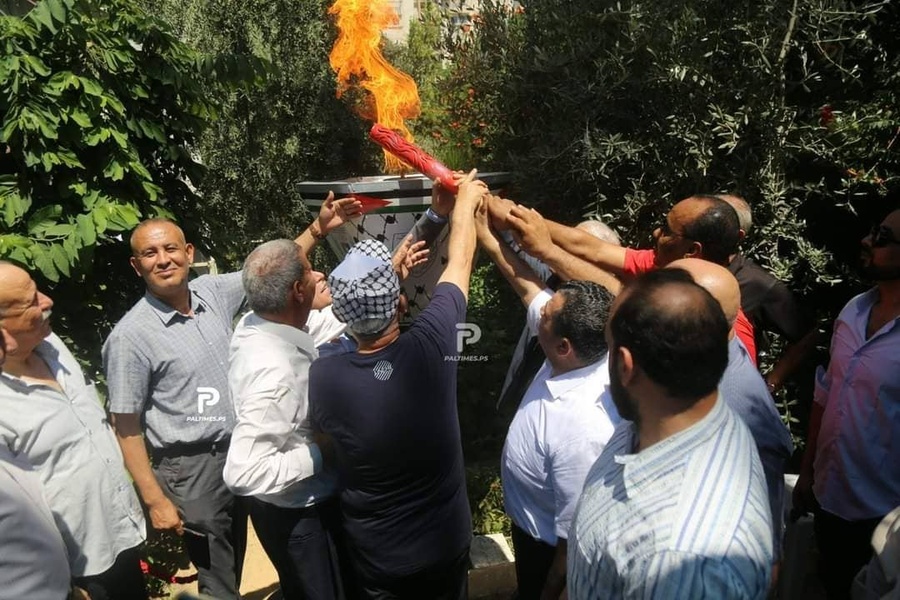 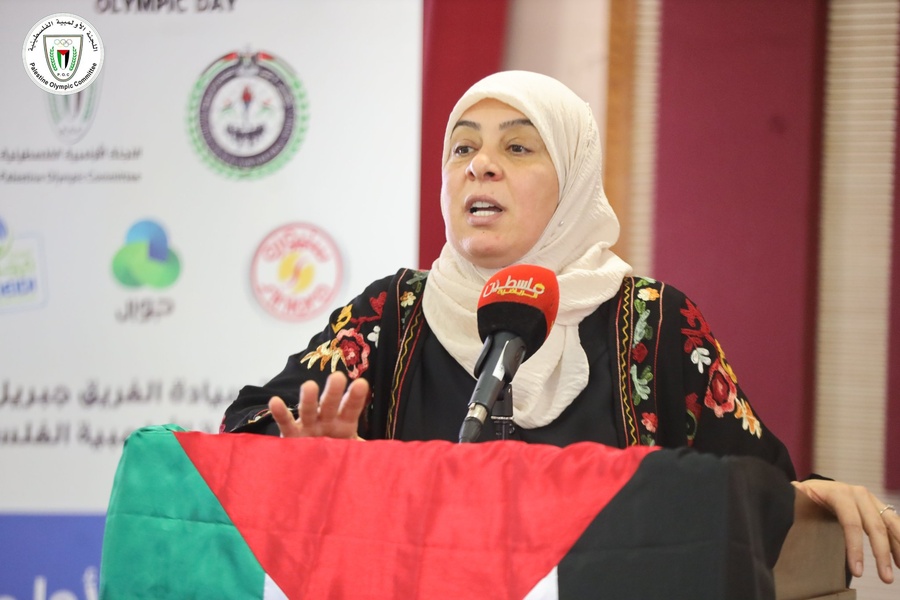