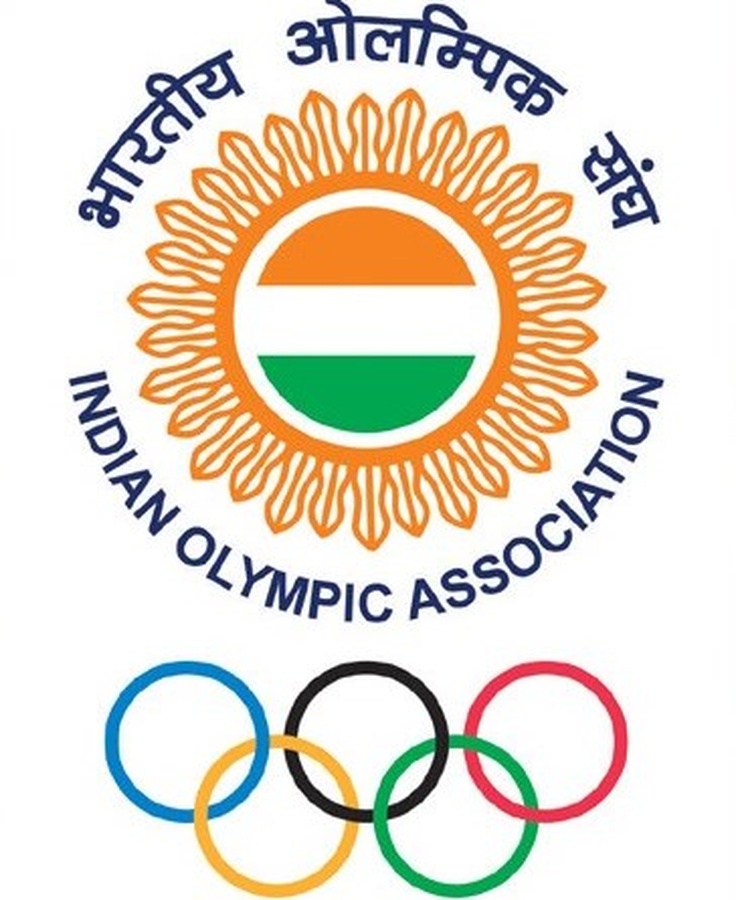 New Delhi, India, January 7, 2020: World Archery has given its “full support” to India’s proposal of having an archery competition in India as part of the Commonwealth Games Friendship Programme. World Archery Secretary-General Tom Dielen wrote a letter to the Indian Olympic Association President Narinder Batra in which he said the world governing body would work together with the Indian government to finalise the details.

“We will work with the Indian government and the Indian Olympic Association to finalise details of the programme but would suggest adding the mixed team events which will also feature in Tokyo 2020,” Dielen added.

Archery and shooting are not part of the Birmingham 2022 Commonwealth Games medal programme.