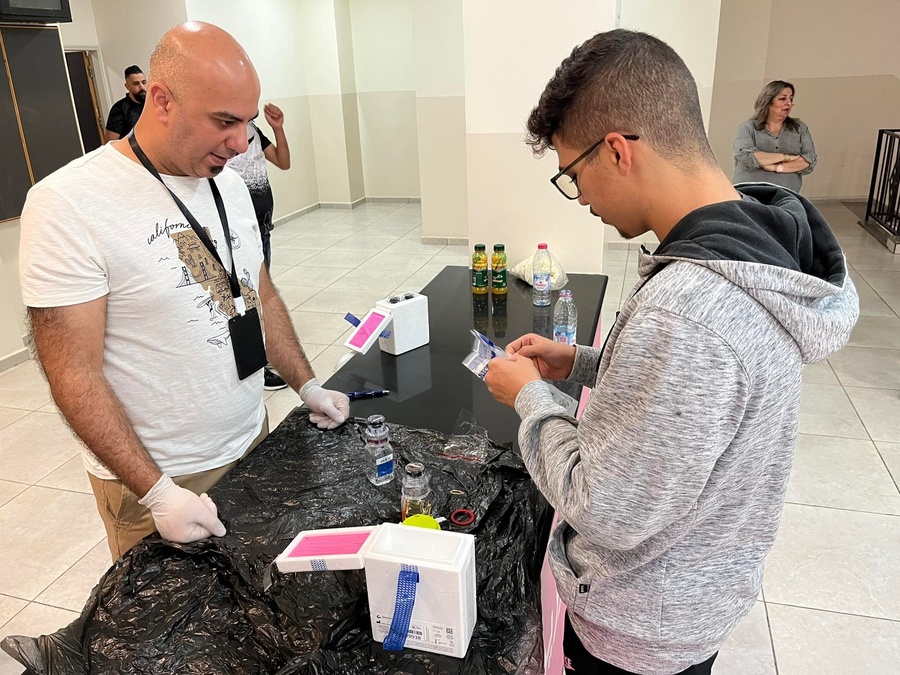 Ramallah, Palestine, June 29, 2022: The Anti-Doping Committee of the Palestine Olympic Committee recently conducted random tests on a number of national athletes at the headquarters of the POC as part of the annual examinations for 2022.

The athletes were provided with information about their rights and duties as a player, warnings to adhere to, and how the screening mechanism works. The committee also distributed awareness flyers to the athletes.

The POC Anti-Doping Committee annually conducts random tests on athletes from a number of sports and places huge emphasis on spreading the message of staying away from performance-enhancing drugs. 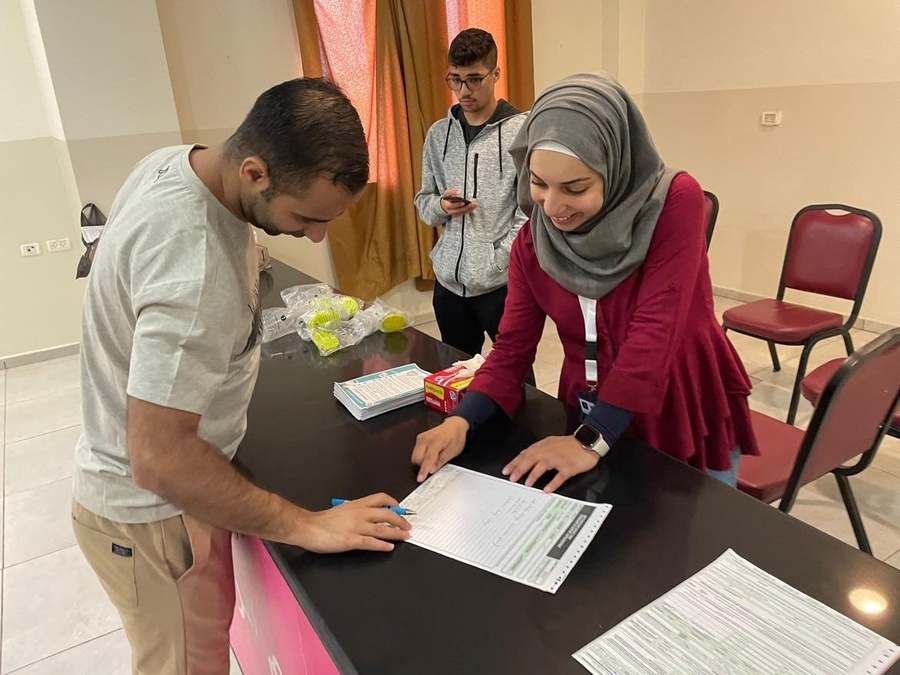 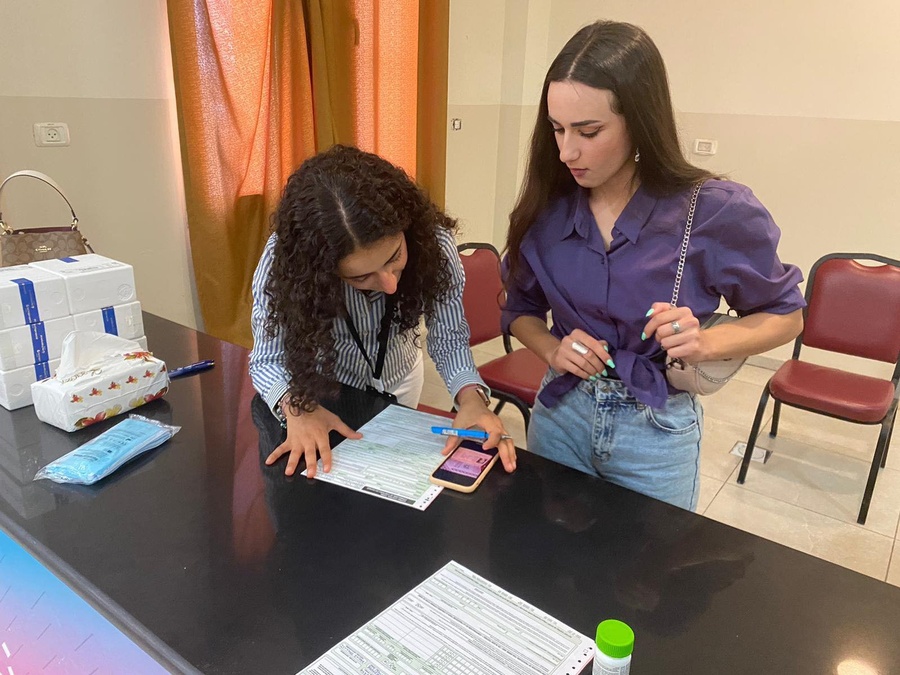