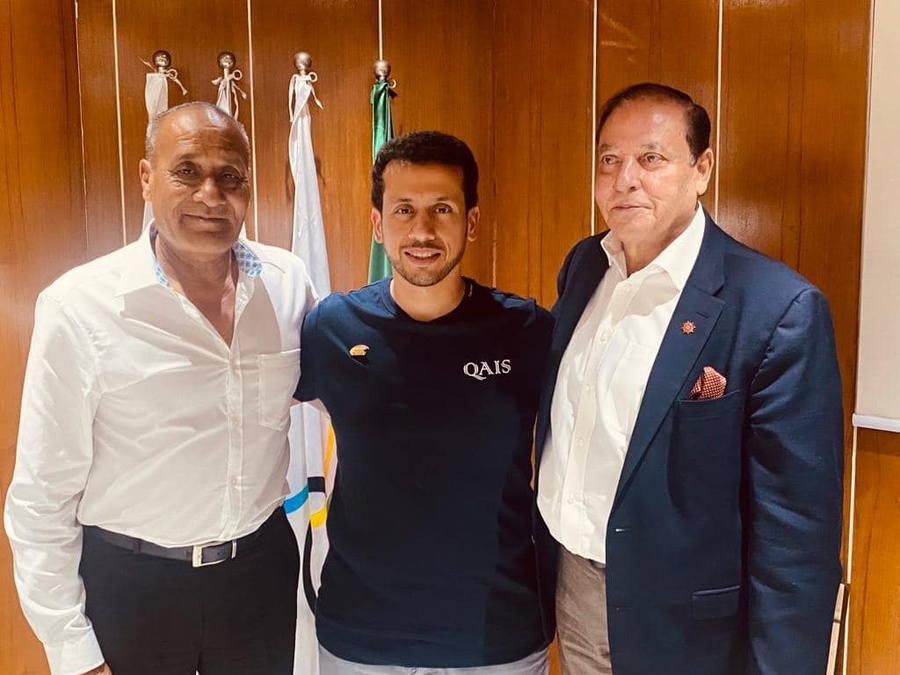 Dhaka, Bangladesh, June 23, 2022: The Secretary General of Nepal Olympic Committee, Nilendra Raj Shrestha, has made a visit to Dhaka, Bangladesh on two sporting missions in rugby and triathlon.

First, the Nepal official attended the Bangladesh-Nepal inter-border rugby sevens series on June 21-22 and met with the President of Asia Rugby, Qais Abdulla Al Dhalai, at the Olympic Bhawan, Dhaka.

In a meeting with the Secretary General of the Bangladesh Olympic Association, Syed Shahed Reza, the two sides discussed the promotion of rugby in both countries as well as the possibility of more sports federations holding inter-border championships between Nepal and Bangladesh.

He also lobbied for rugby sevens to be included in the sports programme of the next South Asian Games in Pakistan in 2023. 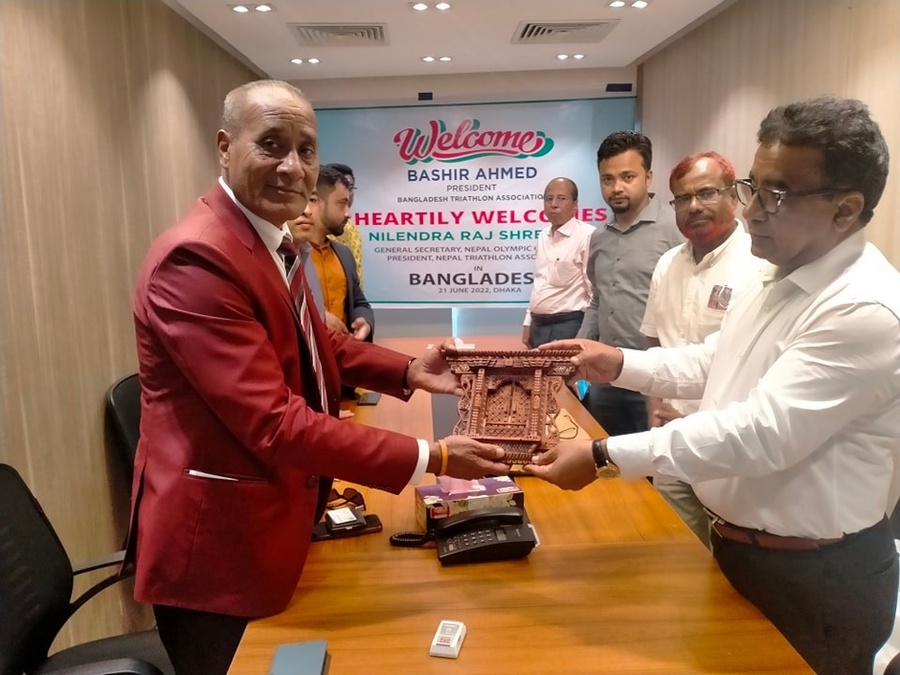