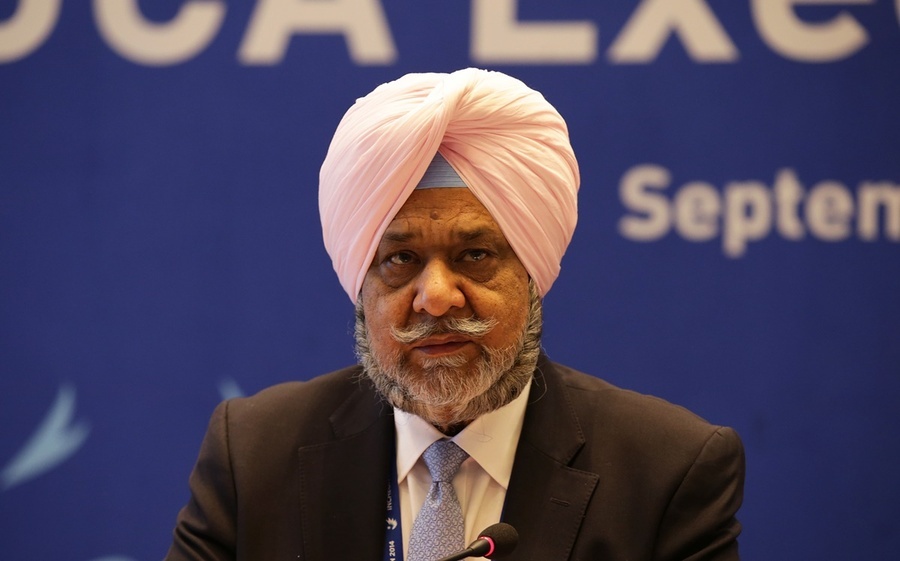 Kuwait City, Kuwait, June 23, 2022: On behalf of the Olympic Council of Asia, I would like to wish everyone a very happy Olympic Day 2022.

As you all know, Olympic Day has been celebrated on or around June 23 since 1948 and marks the founding of the International Olympic Committee at the Sorbonne, Paris on June 23, 1894.

The OCA’s National Olympic Committees have played a big part in the promotion and development of Olympic Day throughout the continent, in keeping with the reputation of Asia as a major partner and dynamic player in the global Olympic Movement.

This year is no exception, as the world returns to normal following more than two years of the pandemic which severely restricted outdoor activities and group gatherings.

This is why it will be so heartening to see people of all ages coming together to have fun and celebrate the Olympic spirit and the Olympic ideals of excellence, friendship and respect.

Although the family fun run remains at the core of the celebrations, several more activities have grown popular over the years which not only mark Olympic Day but promote sport and a healthy lifestyle for people of all ages in the community.

These activities include art competitions, sports events and demonstrations and cultural programmes which combine sport and education and provide a fun way in which to learn about sport and the Olympic Movement.

The theme of this year’s Olympic Day is “Together for a better world” which highlights the power of sport to bring people together in peace and appeals for people to move together towards a peaceful world through Olympic Day.

The Olympic Movement has shown remarkable strength and solidarity over the past two years and has continued to mark this special occasion in challenging circumstances.

Olympic Day 2022, therefore, provides the perfect opportunity for the OCA to congratulate our Asian National Olympic Committees as we continue to plan for the future – together.