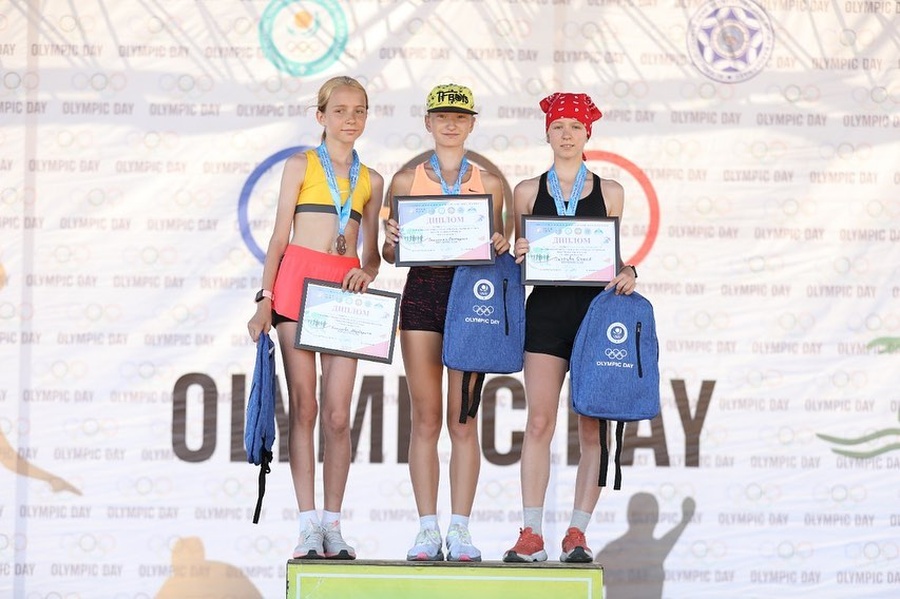 Nur-Sultan, Kazakhstan, June 23, 2022: International Olympic Day 2022 celebrations reached a crescendo in Kazakhstan with a big sports festival organised by the National Olympic Committee of Kazakhstan being held at the Triathlon Park in the capital Nur-Sultan on Thursday, June 23.

Olympic Day 2022 celebrations have been taking place across the country for the past few days and the sports festival in Nur-Sultan will be the icing on the cake for the Kazakh sporting family.

The London 2012 Olympic champion in the triple jump, and silver medallist at the 2008 Beijing Games and bronze medallist in Rio 2016, was the star of the show featuring competitions for children in running, shot put and high jump.

Rypakova told the young participants: “Congratulations on the International Olympic Day. This is a very important holiday for all of us. The modern Olympic Games were revived at the end of the 19th Century by the French public figure Pierre de Coubertin, thanks to whom we have the modern Olympic Games and this wonderful holiday.”

Hundreds of schoolchildren also participated in Olympic Day celebrations which were held throughout the country over the past days, including Kunaev in Almaty region and Uralsk in West Kazakhstan. They took part in a number of sporting events ranging from badminton and table tennis to karate demonstrations. 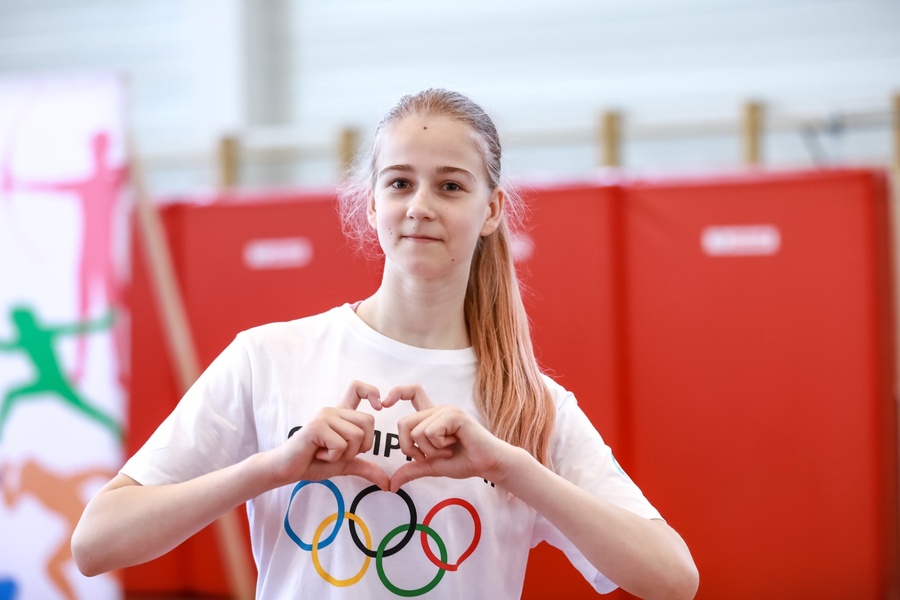 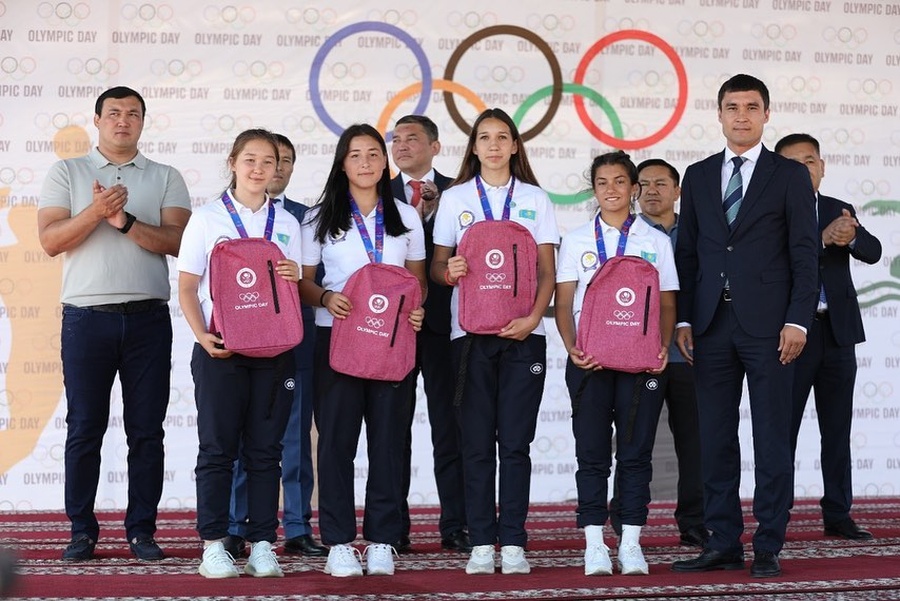 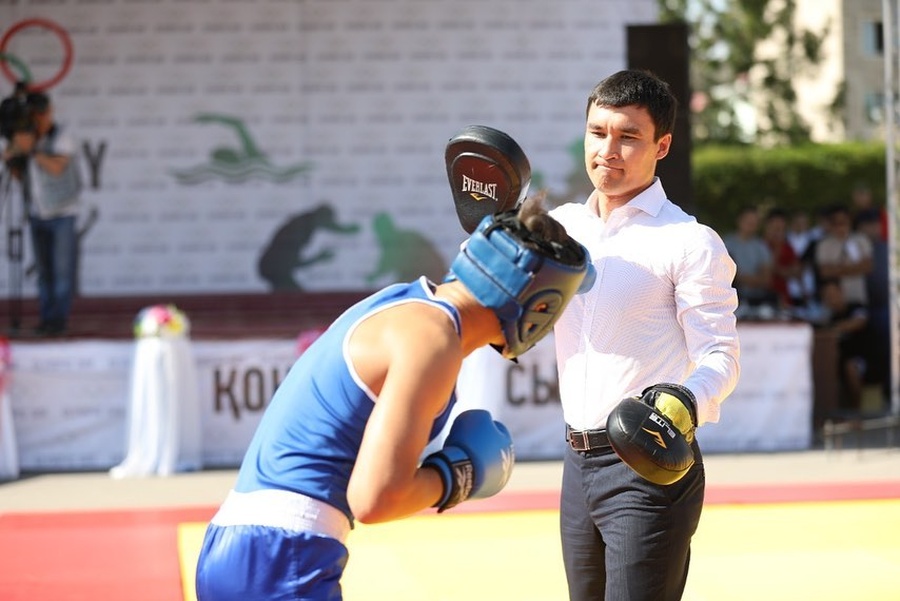