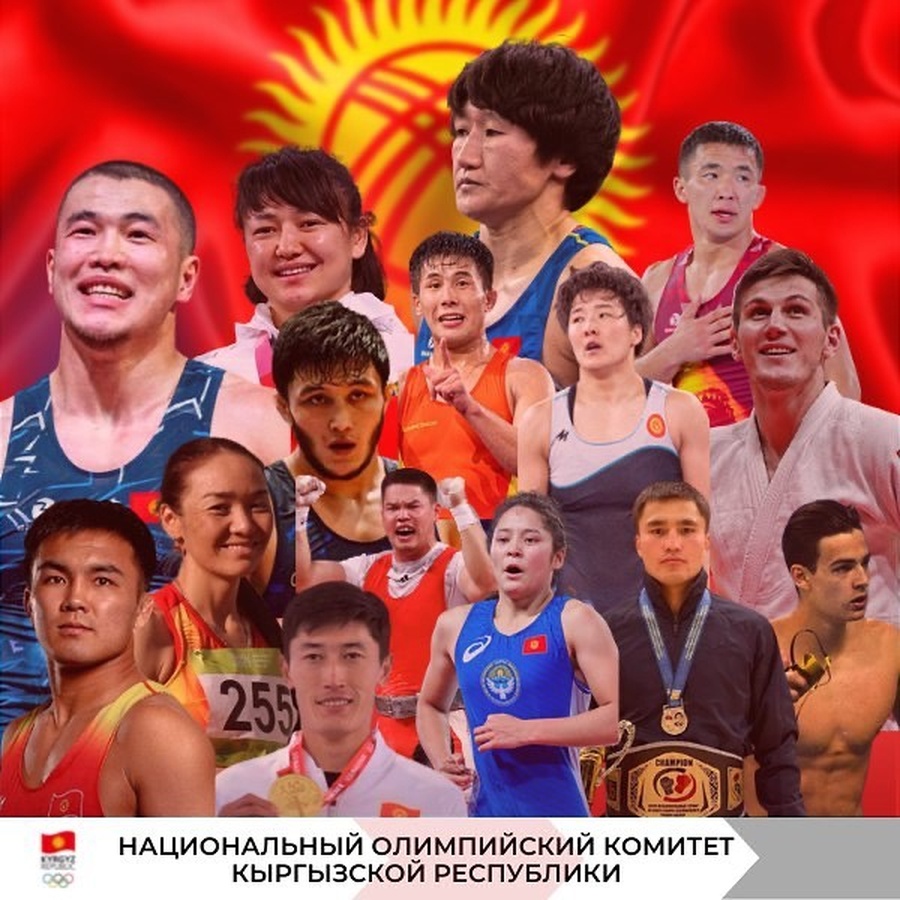 The NOC explained that the IOC had approved the 15 athletes following a submission from Olympic officials.

The scholarship will enable the athletes to train and prepare for the Olympic Games Paris 2024, including the qualifying campaign, thanks to a monthly stipend to cover expenses and other costs.

Olympic Solidarity distributes the revenue of the IOC to the National Olympic Committees around the world, and the Athlete Scholarship is under the World Programme.

The President of the Kyrgyz Republic NOC, Sadyr Mamytov, said: "Before the Tokyo Olympics, 10 Kyrgyz athletes received scholarships from the IOC. Thanks to our initiative, we managed to increase the quota to 15. It will be a good support for them in achieving high sporting results."

Nine scholarships are in wrestling, including four in the women’s category; there are two in athletics and one each in judo, swimming, weightlifting and boxing.