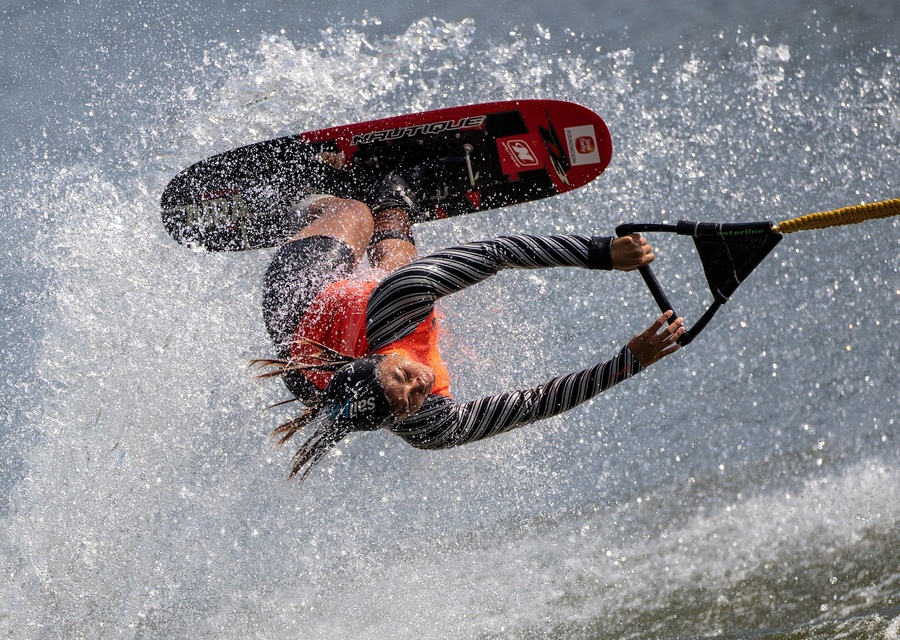 Putrajaya, Malaysia, June 22, 2022: Waterskiing talent Aaliyah Yoong Hanifah is off to a great start in her summer preparation for the World Games that will be held in Birmingham, Alabama from July 7-17.

The 18-year-old Malaysian, who will compete in the open women’s tricks in the World Games, set Asian records in tricks and slalom and also recorded a personal best (PB) in jump at the Fluid Summer Showdown in Polk City, Florida from June 17-19.

In tricks, Aaliyah finally broke new barriers as she set a new personal best of 8,080, beating her previous mark of 7,680 in 2019. It is a pending Asian record.

In jump, Aaliyah produced a leap of 41.9m to eclipse her previous mark of 41.4m that was achieved at the Moomba Masters in Melbourne in March.

“I’m just so thankful to be back training and competing in Florida after a four-year period,” said Aaliyah, who was only seven when she took part in the OCA’s second Asian Beach Games in Muscat, Oman in 2010.

“This was a pretty chill tournament as everyone was just competing against themselves to improve their personal bests and rankings and there is minimal pressure.

“It’s a good environment to be surrounded by so many good skiers and friends and Lake Grew is also one of the most ideal ski lakes in Florida. It is a small lake with no rollers and the wind is always almost in the right direction for jump.

“I felt surprisingly quite relaxed the whole time I was on the water which definitely made me perform better.”

Her next World Games warm-up will be the June Okee 3-Event Record tournament at West Palm Beach, Florida from June 25-26. 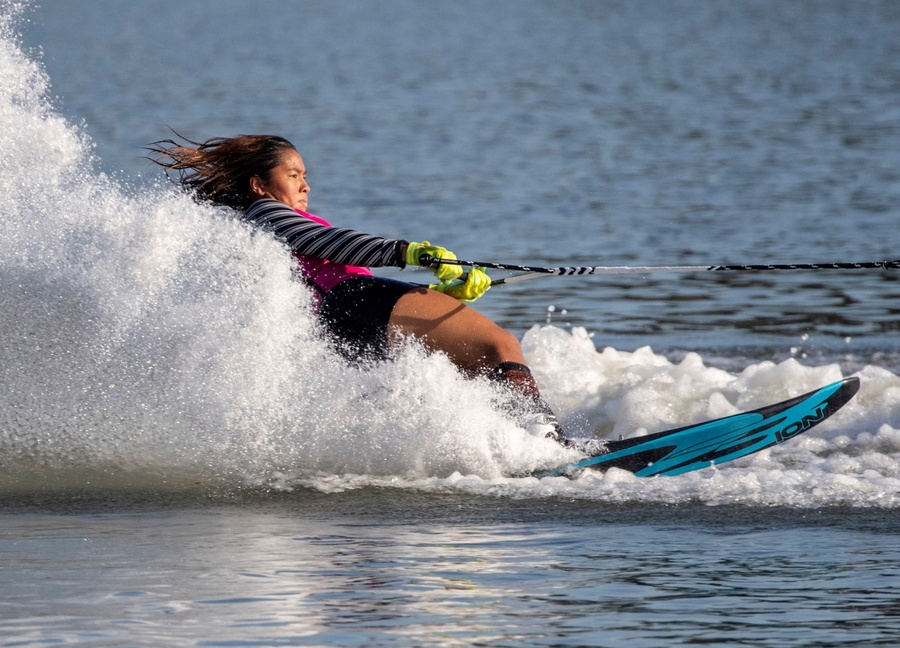 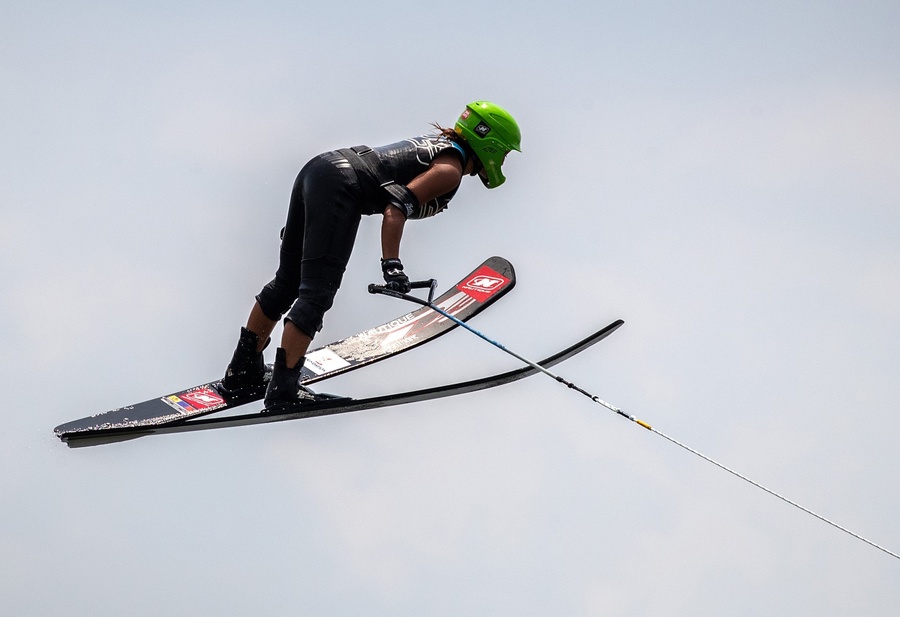 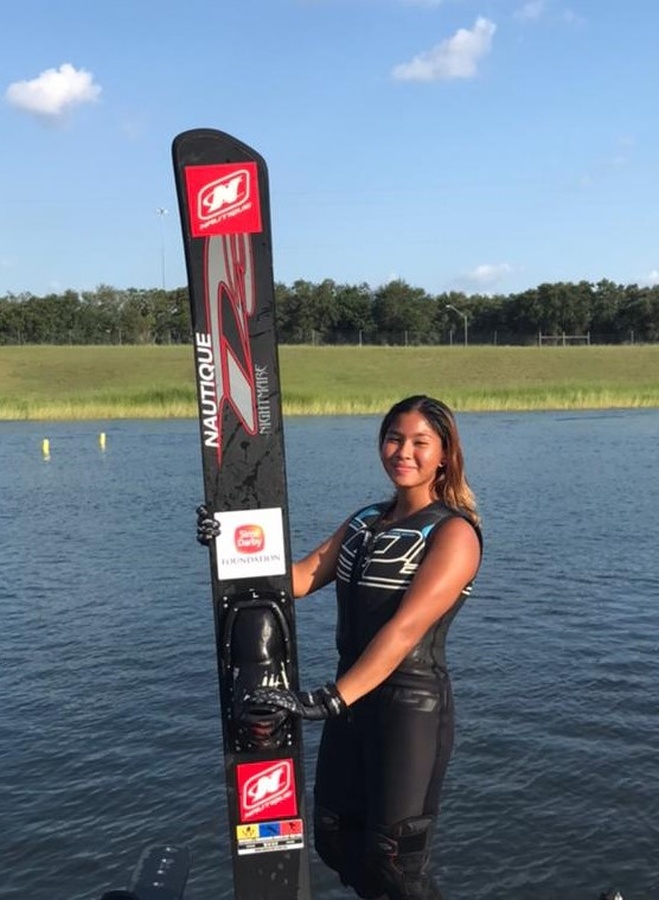