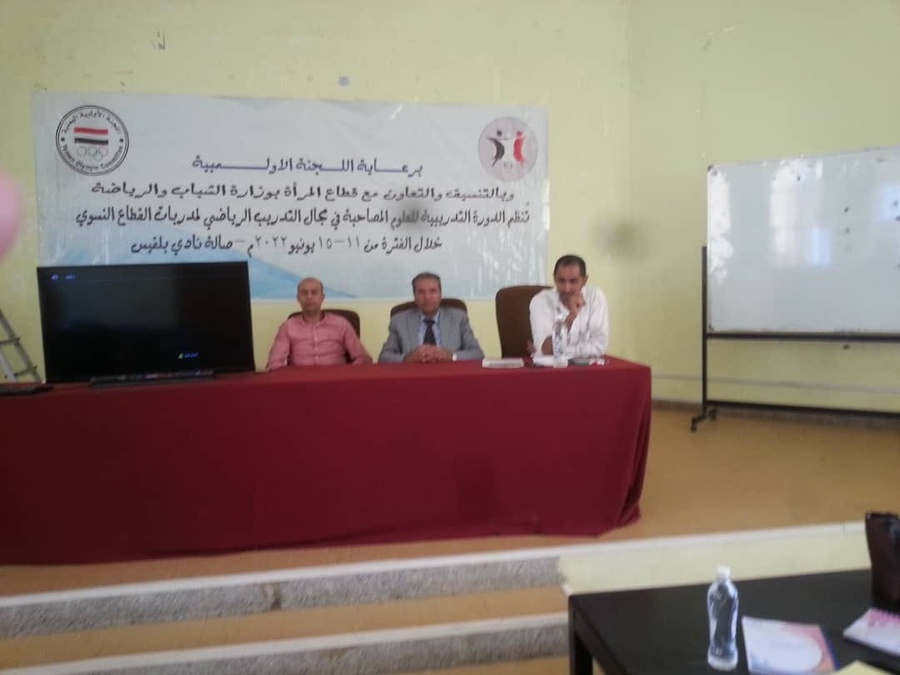 Sana’a, Yemen, June 22, 2022: The Yemen Olympic Committee, inb collaboration with the Ministry of Youth and Sports, held a five-day course for women coaches and PE teachers in a number of sports.

A total of 36 PE teachers and coaches from schools and clubs attended the courses held from June 11-15 at the Belqis Club in the capital Sana’a. The course was inaugurated by the Secretary General of the Yemen Olympic Committee, Mohammed Abdullah Al-Ahjri.

In his opening address, Secretary General Al-Ahjri praised the participants for coming forward. He said: “Your presence, your eagerness, your interaction and your desire to obtain knowledge is confirmation that women’s participation in sports in the country is strong and active.”

Al-Ahjri added: “This course will be the nucleus for the development of women’s sports and is based on the plans of the Yemen Olympic Committee.”

The course was conducted by a panel of doctors from the Faculty of Sports Education at Sanaa University and under the supervision of Fatima Al-Shami, representing the Yemen Olympic Committee, and Samar Al-Hakimi, representing the Women’s Division in the Ministry of Youth and Sports. 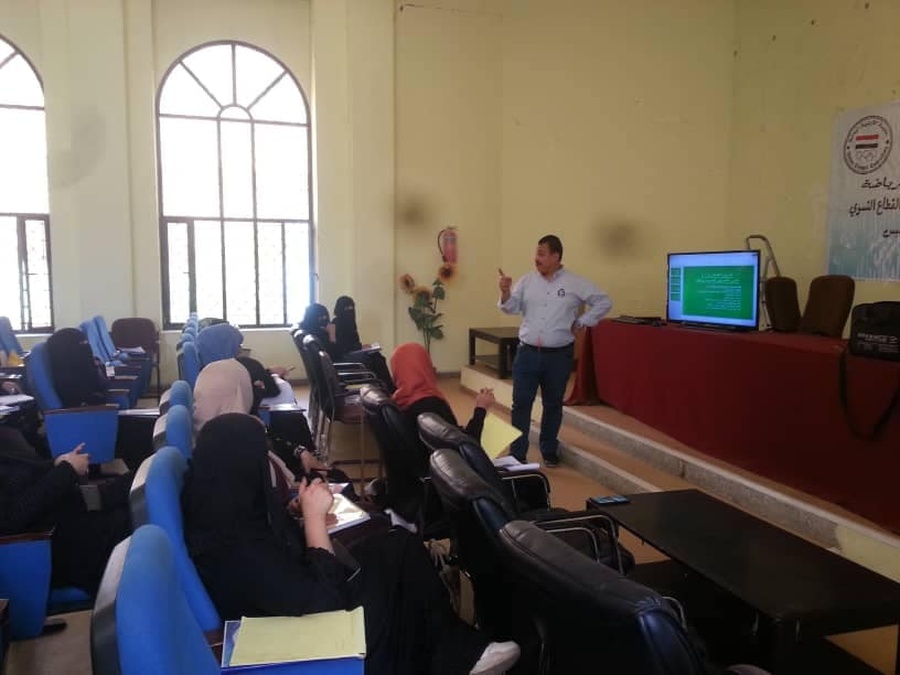 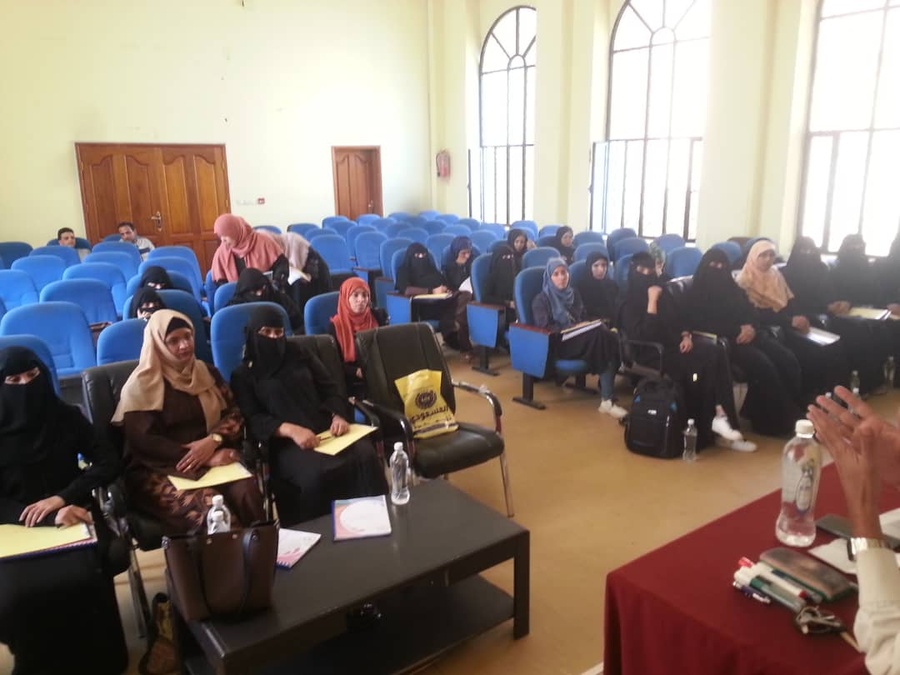