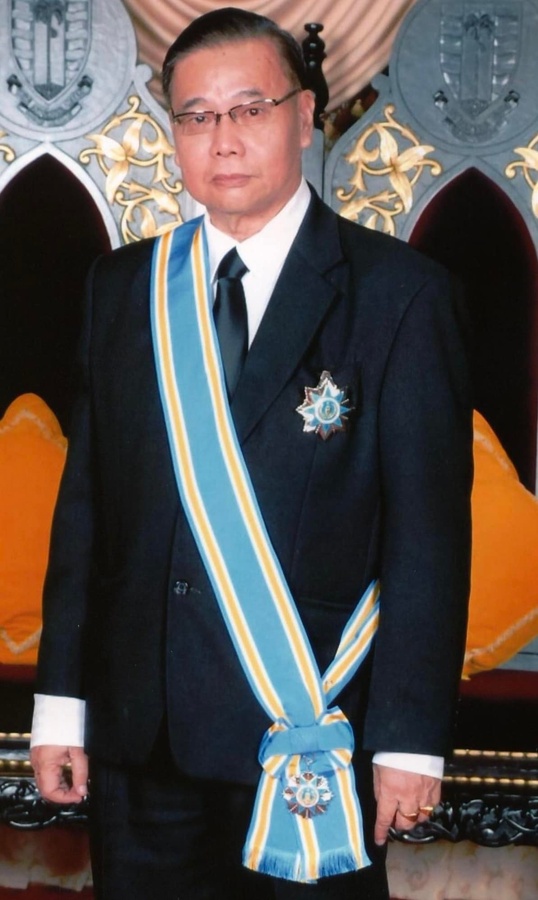 Kuala Lumpur, Malaysia, June 21, 2022: The President, Executive Board and management of the Olympic Council of Malaysia have expressed their deepest condolences to the family of Prof. Dato’ Ar. Chin Wai Yeong, who passed away peacefully on Monday, June 20. He was 83.

Prof. Dato’ Ar. Chin Wai Yeong, who was known as WY Chin, contributed significantly to the Olympic movement for over two decades.

He was also an influential leader in the sport of snooker and billiards locally and internationally and was Technical Delegate at four SEA Games, three Asian Games and two World Games.

In recognition of his great contribution to the Olympic movement and the development of snooker and billiards, he was conferred the Darjah Setia Pangkuan Negeri (DSPN), which carries the title of Dato’, on July 14, 2007. He was inducted into the OCM Hall of Fame in 2011.

OCM President Tan Sri Dato’ Sri (Dr.) Mohamad Norza Zakaria said: “Prof. Dato’ Ar. WY Chin contributed significantly to the promotion of the Olympic movement in Malaysia throughout his life time. On behalf of the OCM, we would like to express our deepest condolences to his family.”

*The OCM also reports on the passing of fencing pioneer and Tokyo 1964 Olympian Ronnie Ignatius Theseira on Saturday, June 18. He was 92.

He was the founding President of the Malayan Amateur Fencing Association in 1959 (renamed Malaysian Fencing Federation in 1981) and also competed in the 1970 Commonwealth Games in Edinburgh.

Coaching was the passion of his life after retiring from international competition and he produced a number of national fencers who excelled regionally and internationally.