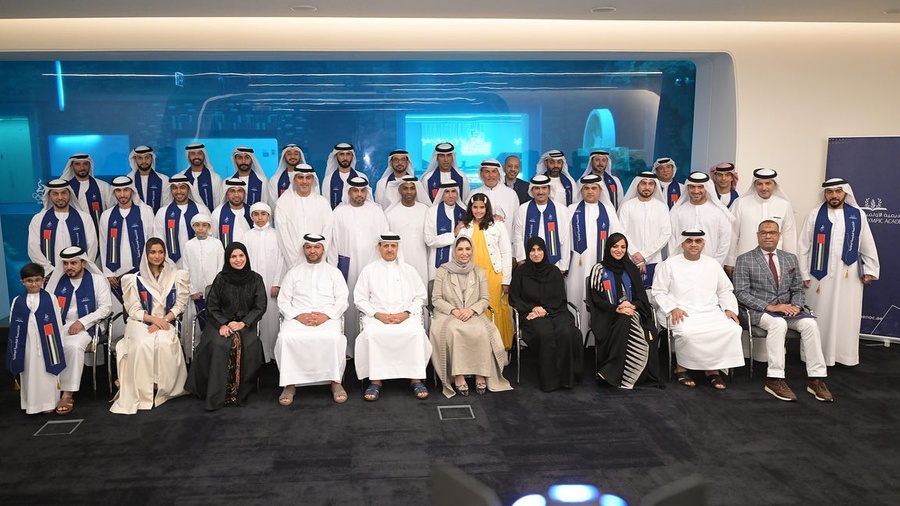 The course, targeting management of executive directors and technical directors, was aimed at providing National Sports Federations with a group of qualified cadres thus contributing to the advancement of sports in the UAE.

His Excellency Dr. Ahmed Belhoul Al Falasi, First Vice President of the UAE National Olympic Committee and Head of the Executive Office, stressed the importance and role of science and knowledge in building future generations that are armed with the awareness and ability to face challenges in all areas of life.

In his speech at the graduation ceremony, Dr. Ahmed said the national Olympic movement constantly needed professional expertise to raise the level of UAE sports in all respects based on the directives of HH Sheikh Ahmed bin Mohammed bin Rashid Al Maktoum, President of the National Olympic Committee.

Conveying the congratulations and blessings of the Board of Directors of the NOC headed by Sheikh Ahmed, Azza bint Suleiman told the graduates: “The National Olympic Academy was keen on empowering youth and empowering women in sports based on the vision of His Highness, th President of the NOC. This will benefit UAE sport and open the way to inject new blood into the sports sector.” 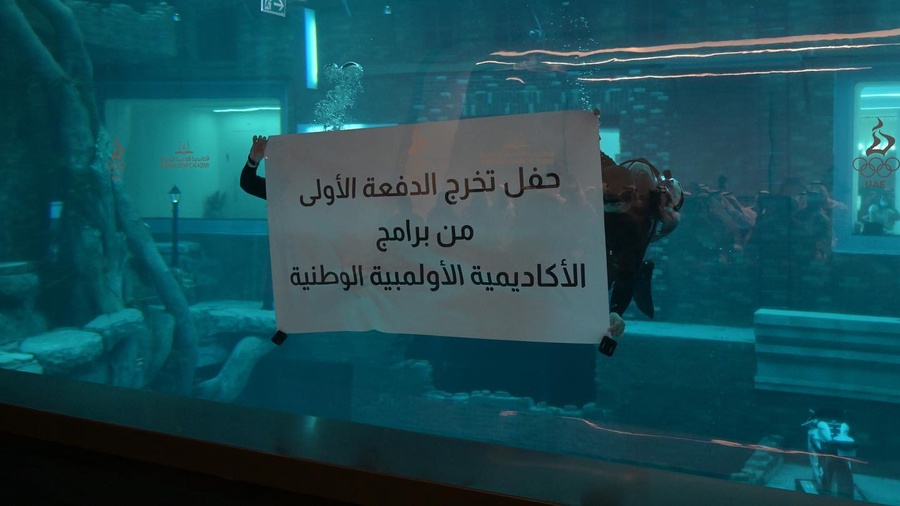 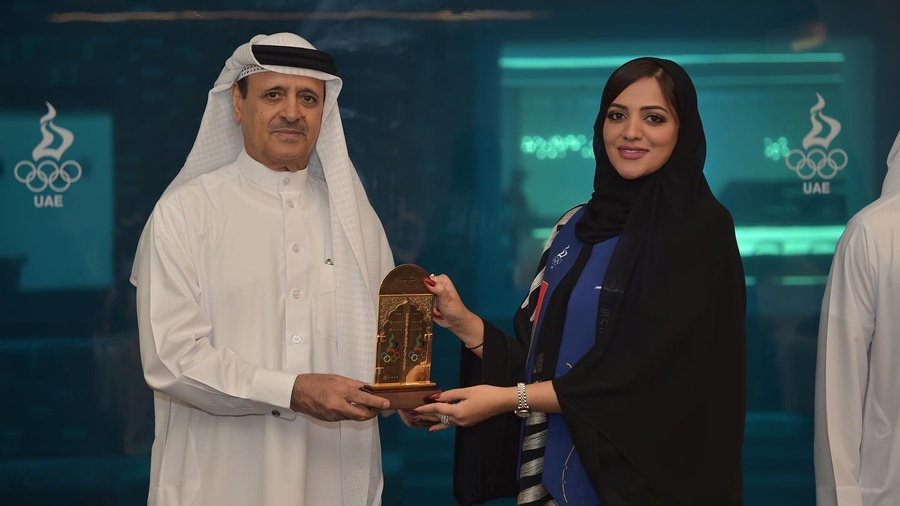 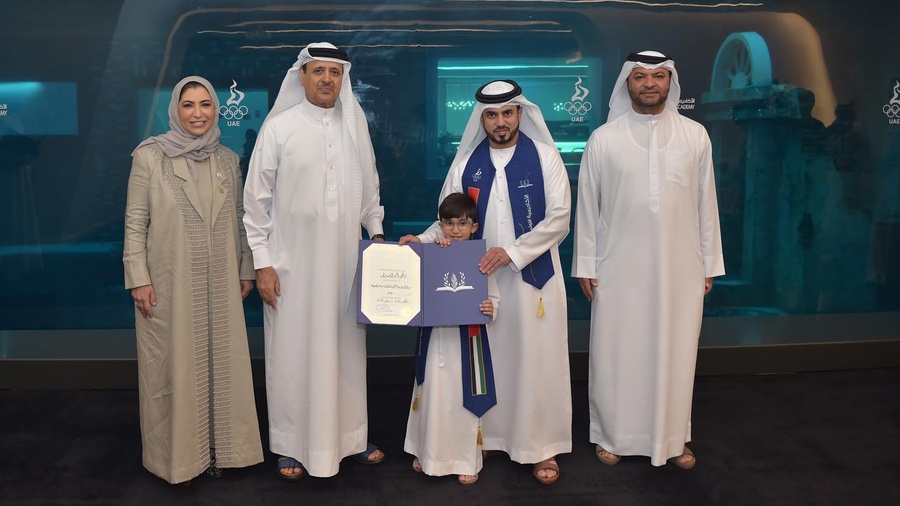