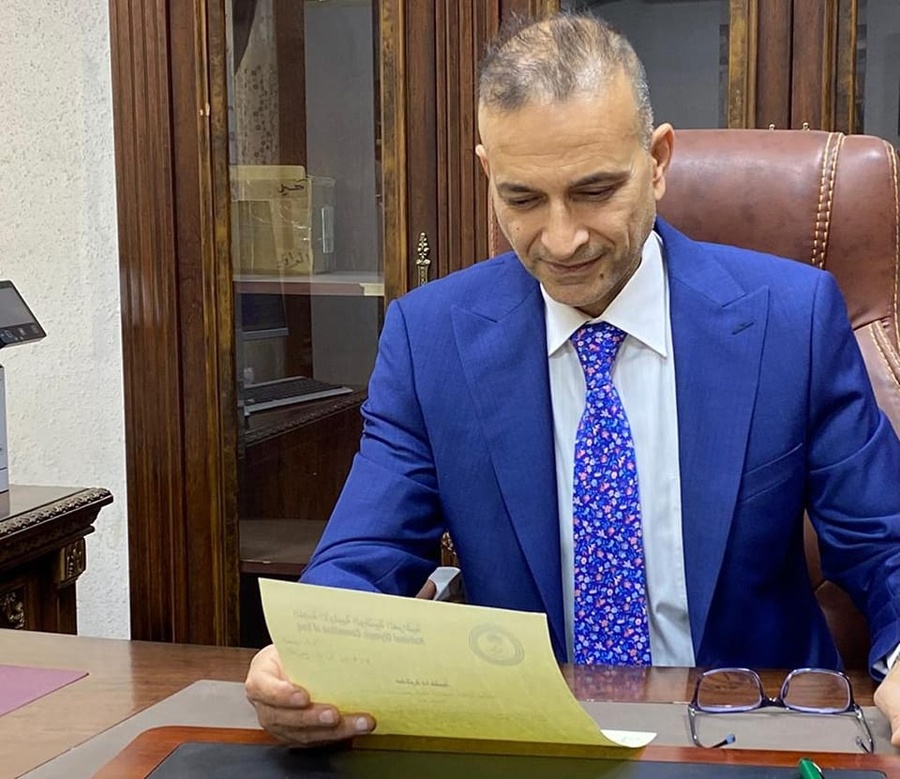 Baghdad, Iraq, June 20, 2022: A series of courses for sports administrators are strengthening the Olympic movement as a whole throughout Iraq.

This is the belief of the Secretary General of the Iraqi National Olympic Committee, Mr. Haitham Abdulhameed, in a press statement from the NOC Media Department.

Haitham says the development courses are available for administrators from within the national sports federations, sports clubs and other institutions.

“These courses are in line with the IOC's policy of promoting the Olympic ideals and culture within the sports environment and, in general, to spread sports culture in the general community,” he said.

Haitham added that the theoretical lectures were very much a part of the development process for administrators in terms of organising the work of sports associations, with the lecturers selected on the basis of their experience in a particular field and their expertise.

“This contributes to the performance of the national sports institutions in both administrative and financial aspects,” he said.

Iraq NOC recently completed a fourth such administrative course in Erbil, capital of Iraqi Kurdistan, from June 16-18 and the topics included climate change and its relationship with the sports environment, and safeguarding in the sports movement. The NOC secretariat has plans for further projects in different regions of the country on an annual basis to involve more sports administrators and benefit the whole of the Olympic movement

“The head and the members of the executive office of the Olympic Committee support the continuation of these development courses after the success of its four projects,” Haitham added.

Haitham thanked all the hard-working administrators in the Olympic movement in Iraq and said they were making a big contribution to the development of sport in the country. 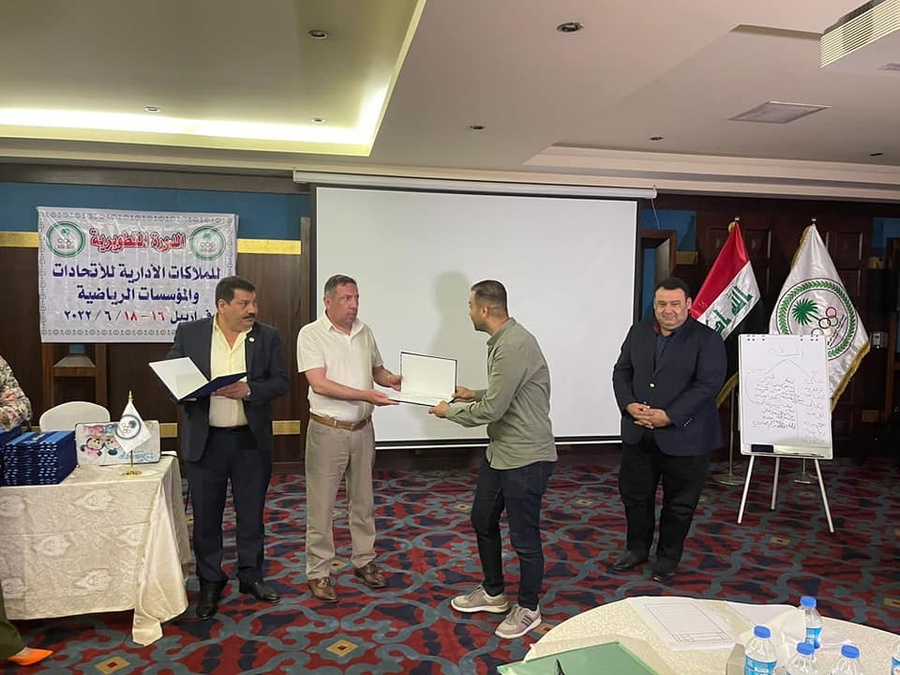