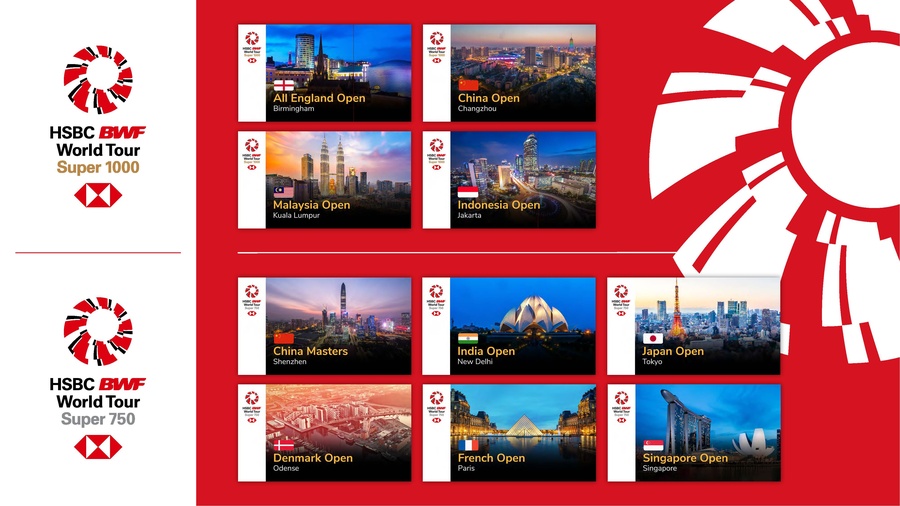 Kuala Lumpur, Malaysia, June 19, 2022: The Badminton World Federation (BWF) has revealed there will be an additional four stops on the BWF World Tour from 2023 to 2026 as part of expansion plans announced on Saturday, June 18.

“Badminton is one of the fastest-growing sports in the world with all-time high participation and fan numbers,” he said.

“More tournaments give us a fantastic opportunity to enhance the sport’s reach around the world, not only in established territories but into new ones as well. It also allows for more players to enter our elite circuit and gain valuable experience.”

• The Malaysia Open joins the All England Open, China Open and Indonesia Open as the tour’s highest level Super 1000 tournaments.

• The India Open and Singapore Open have been bumped to Super 750 status. Existing Super 750 hosts from China, Denmark, France and Japan have maintained their status. 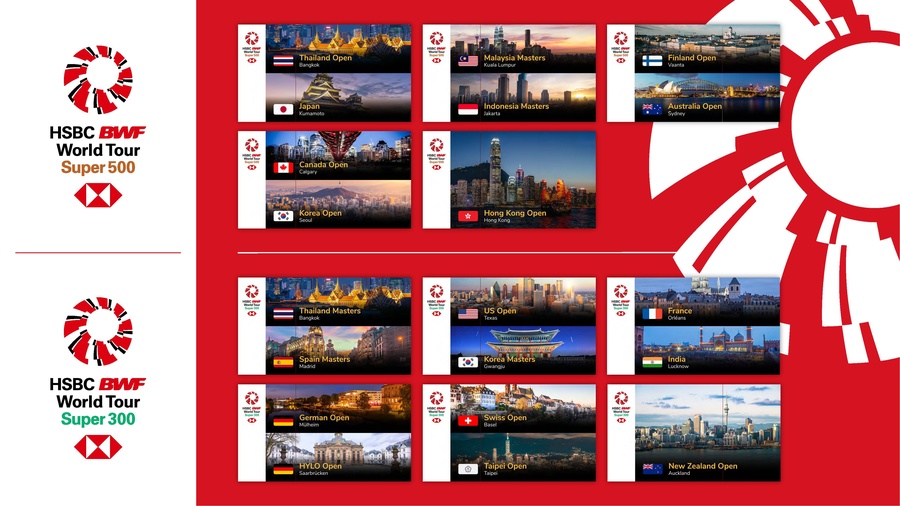