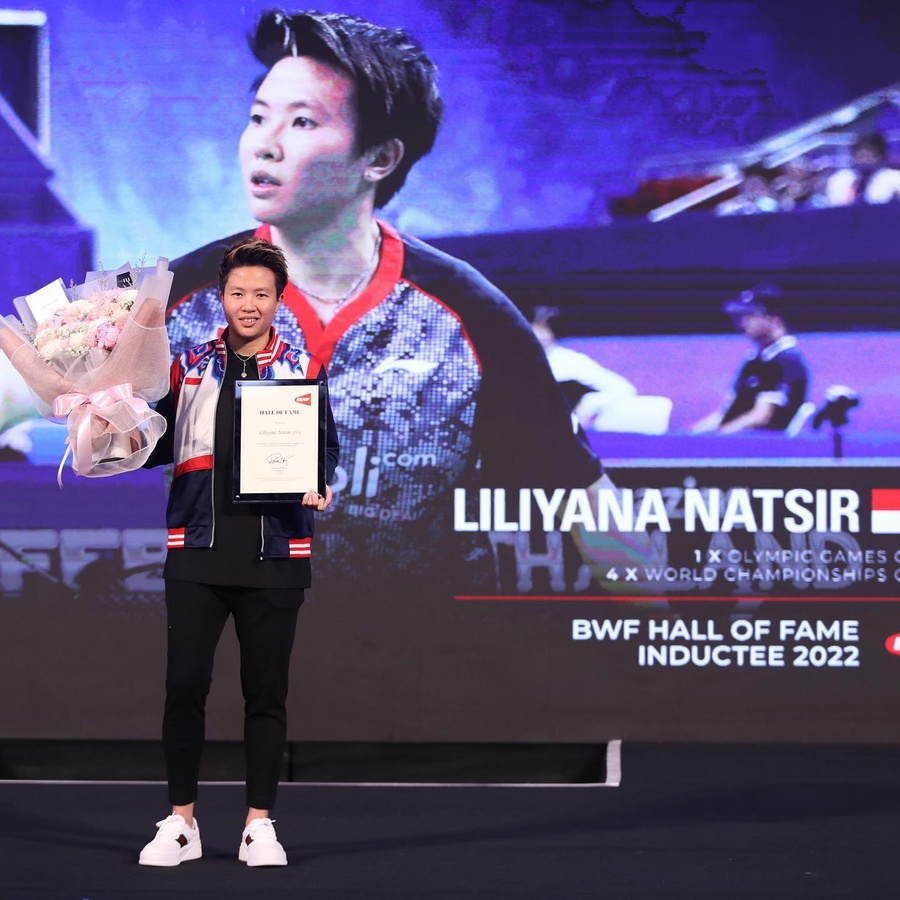 Liliyana, who won Olympic Games mixed doubles gold at Rio 2016 and also four World Championship titles during her international career, described it as a “huge honour”.

In a Facebook post on Saturday, she said: “Today marked a new historical moment in my badminton career. I was pleasantly surprised when I was informed about making it into the prestigious BWF Hall of Fame after three years of retirement.

“I would like to express my deep gratitude to @bwf.official for this huge honour. Thank you.”

The induction ceremony took place on the sidelines of the Indonesia Open at the iconic Istana Senayan badminton hall in Jakarta. 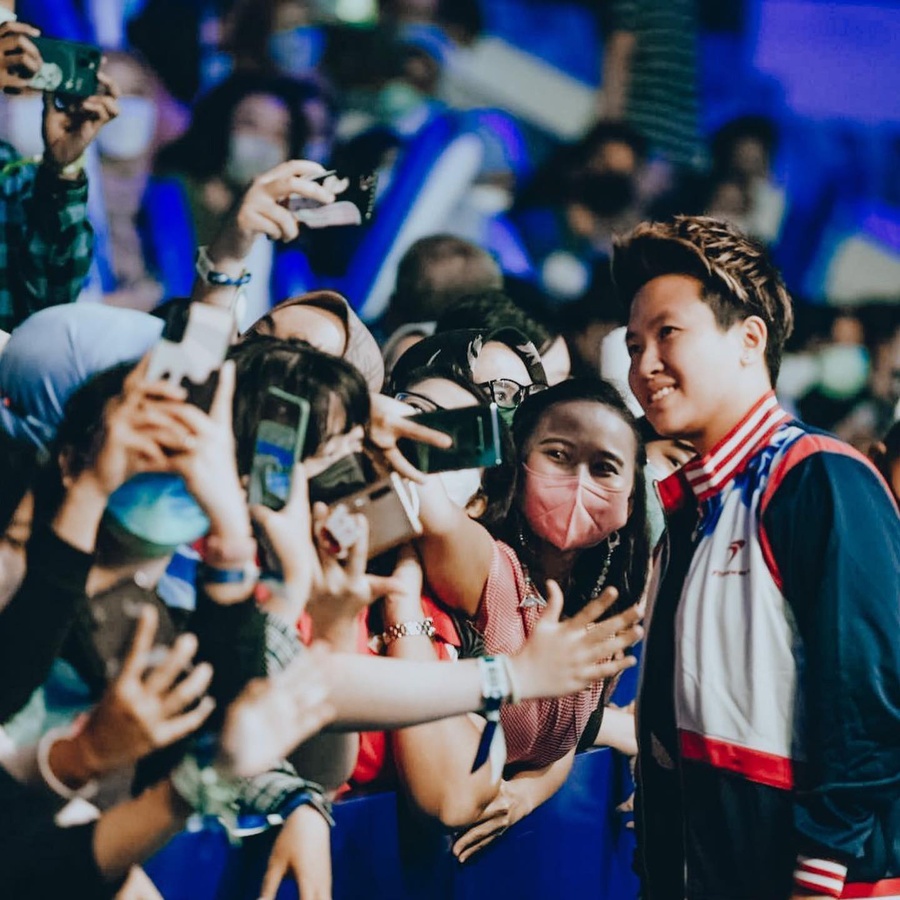