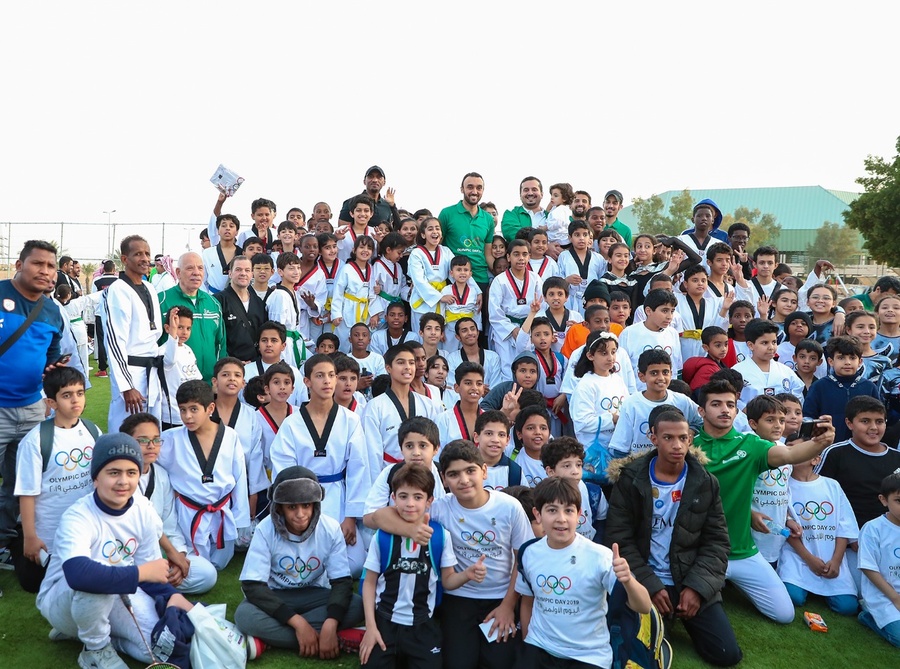 Due to the high heat in June, SAOC decided not to celebrate the event on June 23 but in this period when the schools have finished their exams and the temperature is ideal for an outdoor event.

The event saw the active participation of about 500 children plus their families from different community backgrounds (schools, clubs, charity organisations etc) and SAOC employees.

The football venue designed for the Olympic Day celebration included an Olympic booth where information on the Olympic movement and values were provided as well as a nutrition booth that provided healthy food and beverages with an explanation of a healthy diet and lifestyle.

Six Federations were chosen to activate children in Athletics, Fencing, Taekwondo, Badminton, Tennis and Gymnastics plus a 2km fun race for boys and girls. During the event, children were given an Olympic passport that they used to collect stamps at each station after their details of the activity.

From now on, SAOC intends to organise the Olympic Day every year to involve more sports and participants.

Prince Abdulaziz bin Turki AlFaisal, SAOC President, took part in the 2km race and declared his satisfaction at the end of the event, stating: ”This is a very creative initiative. I saw children happy to learn about different sports and the Olympic movement. We have now to make sure we continue to work closely with the Federations and make sure more of them are involved next so we can educate and encourage more children to learn about sport and the Olympic Values.”

Saudi athletes also participated in the event led by Hadi Soua'an, 400 meter Olympic medallist, who came as a role model to give an inspirational speech to children on his career and how important it is to do sport for personal development and national pride. 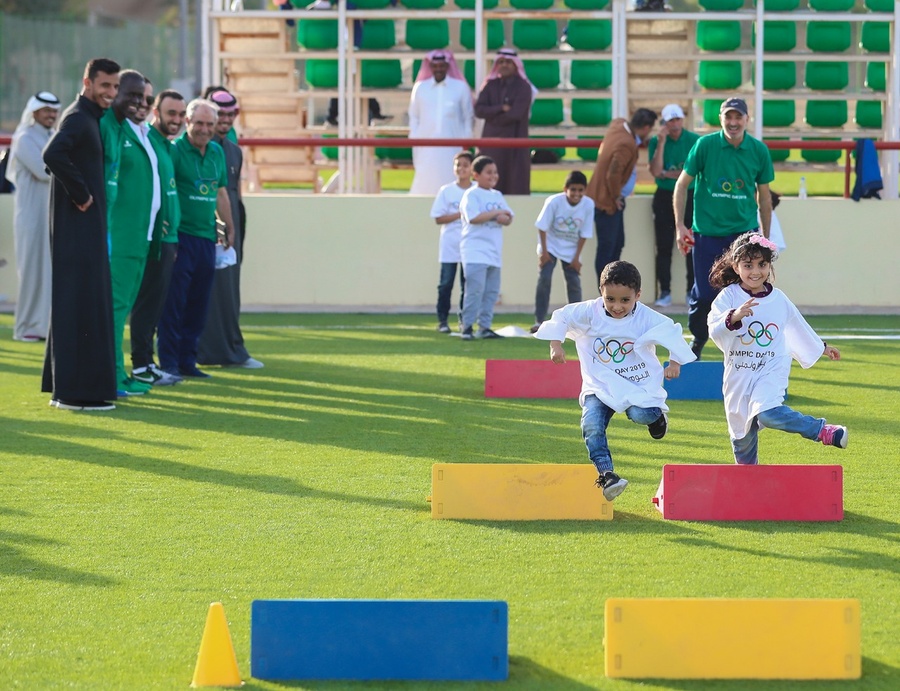 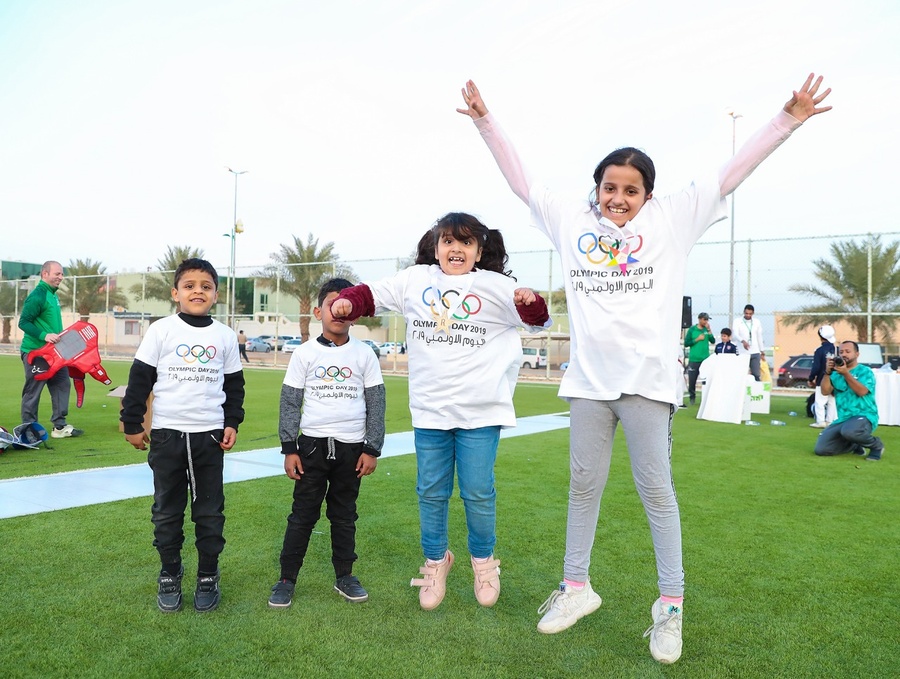 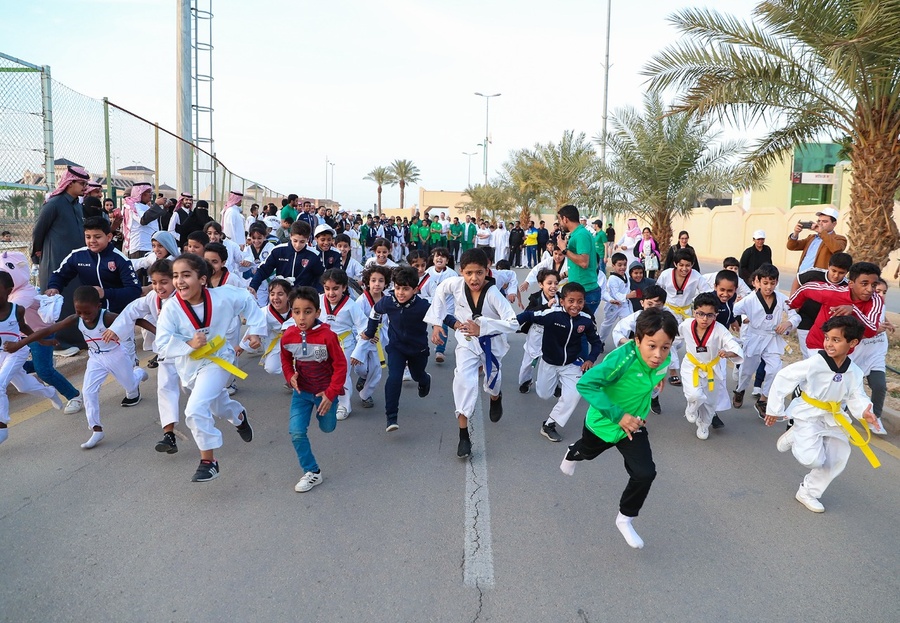