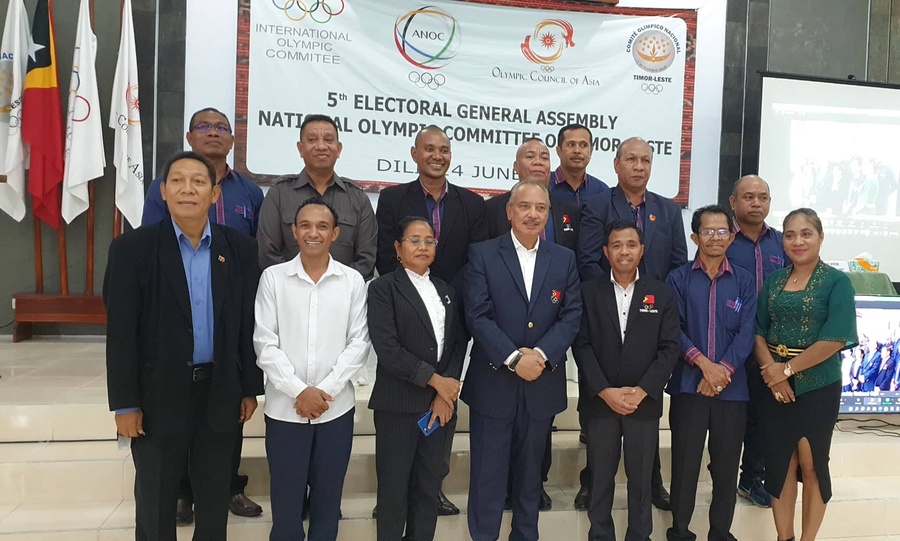 A total of 21 national federations attended the meeting.

After being returned to office for a new four-year term, the President thanked all the national federations for their trust and the support for the new executive members.

He said the last two years had been a very challenging time for the Olympic movement due to the pandemic as they had been unable to implement the scheduled programmes.

However, they had continued in their work and their support of the athletes to attend the Tokyo 2020 Olympic Games last summer and the recent 31st Southeast Asian Games in Vietnam, and in securing athlete scholarships for the future.

After the election, the NOC Timor Leste signed an agreement with five athletes who have been awarded an Olympic Solidarity scholarship for two and a half years to prepare for the Olympic Games in Paris 2024. 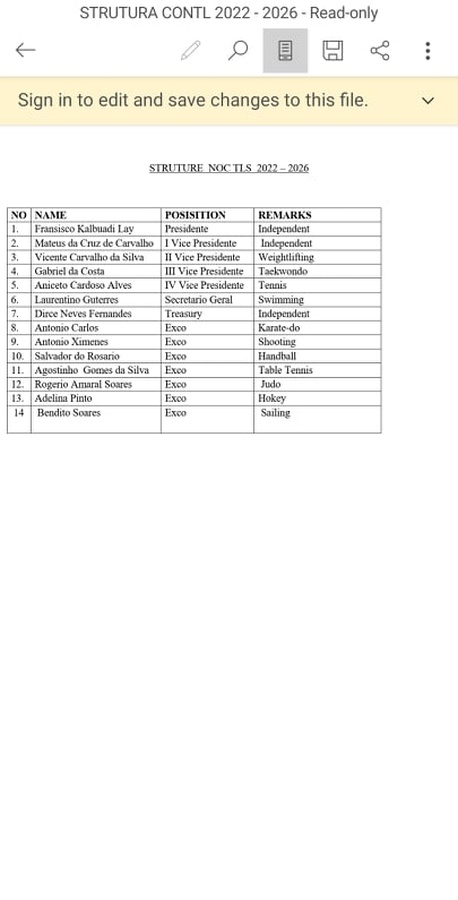 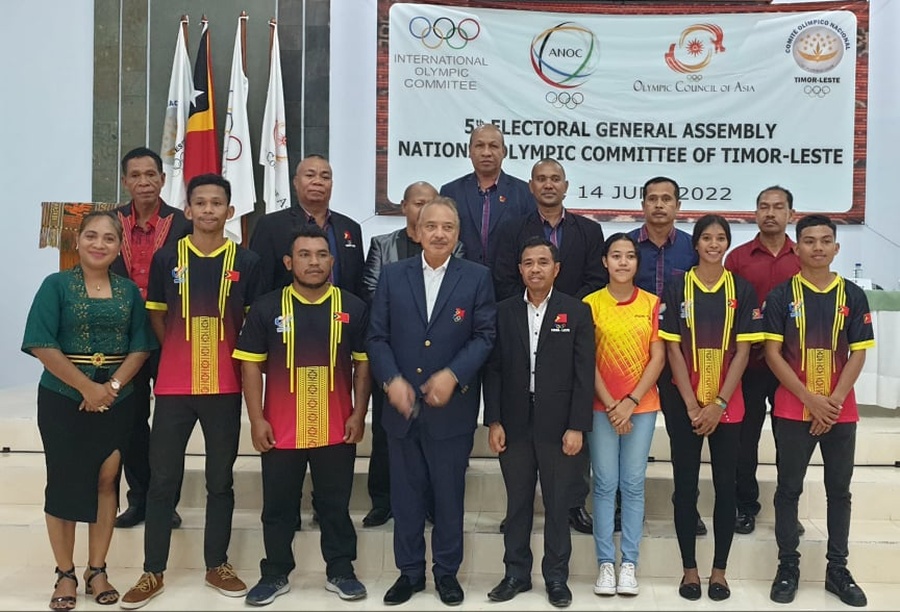