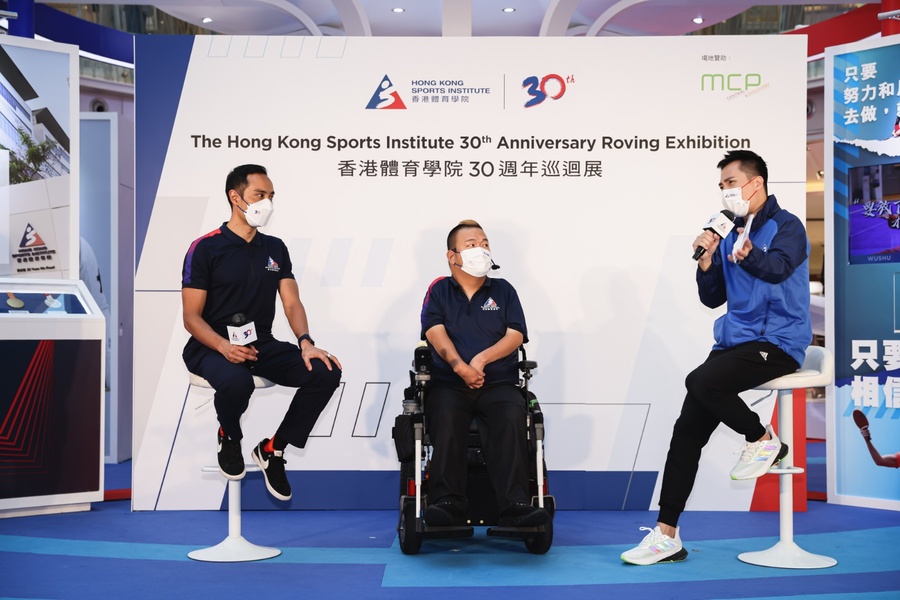 The six-week roving exhibition is one of the highlights of the HKSI 30th anniversary celebrations. It allows the public to better understand the work of the HKSI and have a glimpse of the key achievements of the SAR’s elite athletes over the past 30 years through panels, exhibit display and interactive games.

The athletes spoke of the improvement in training facilities and athlete support of the HKSI over the years, and discussed how the HKSI helped them in their transition to successful post-sporting careers.

In addition to displaying milestones from the 30-year history of the Hong Kong Sports Institute, the roving exhibition features one-of-a-kind sports memorabilia and exhibits lent by top athletes and legends, including Olympic medals, gear worn in winning moments and much more.

The HKSI 30th Anniversary Roving Exhibition will be at Metro City Plaza through June 19 before moving to Lok Fu Place from June 22 to July 3. 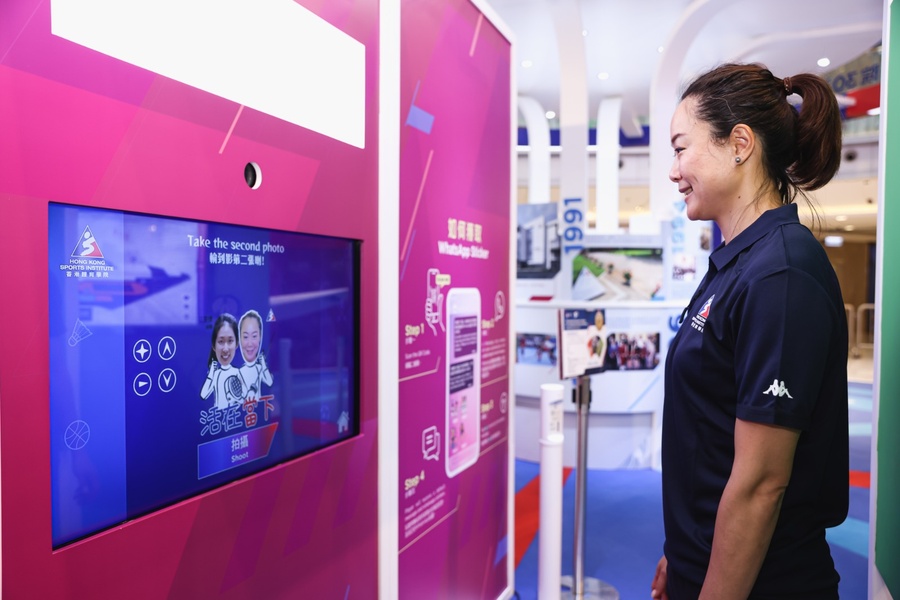 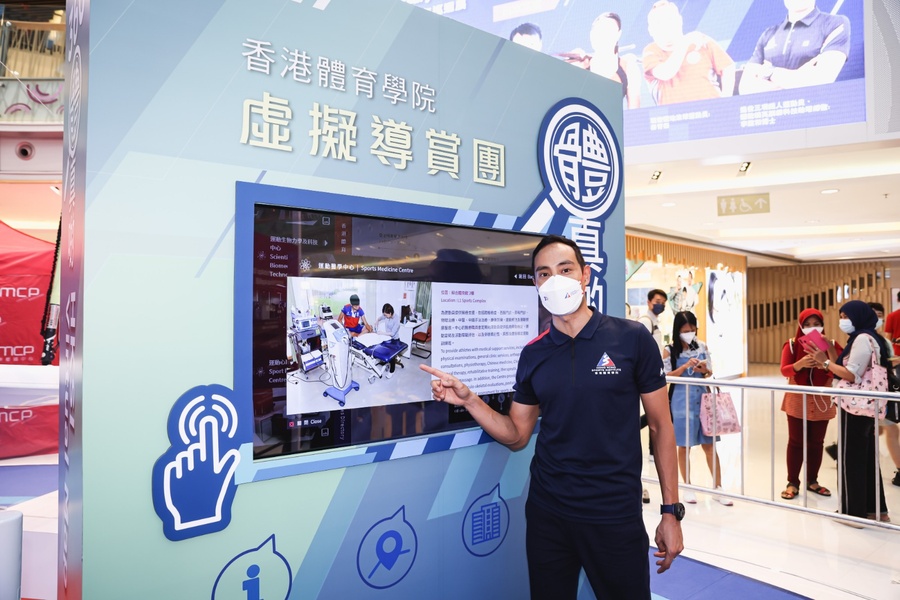 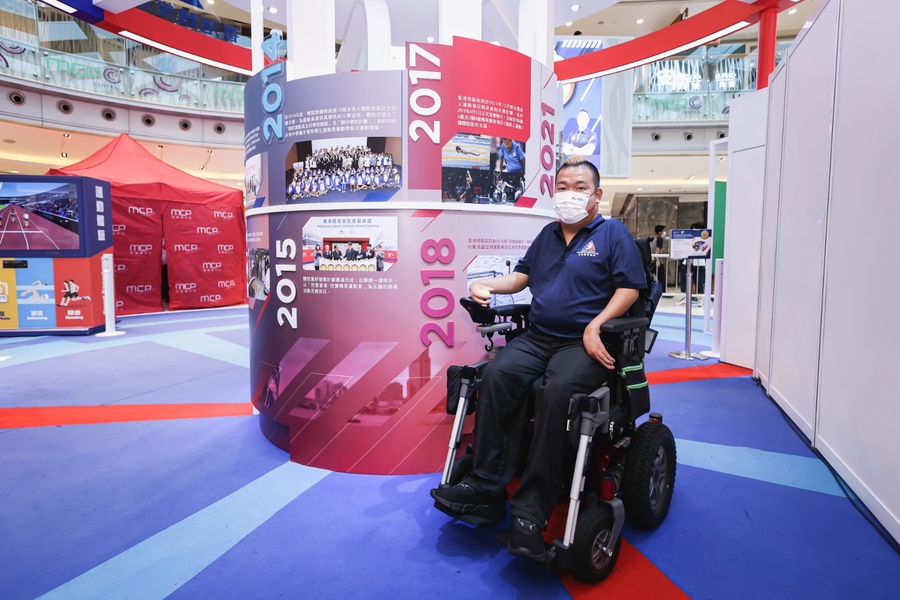 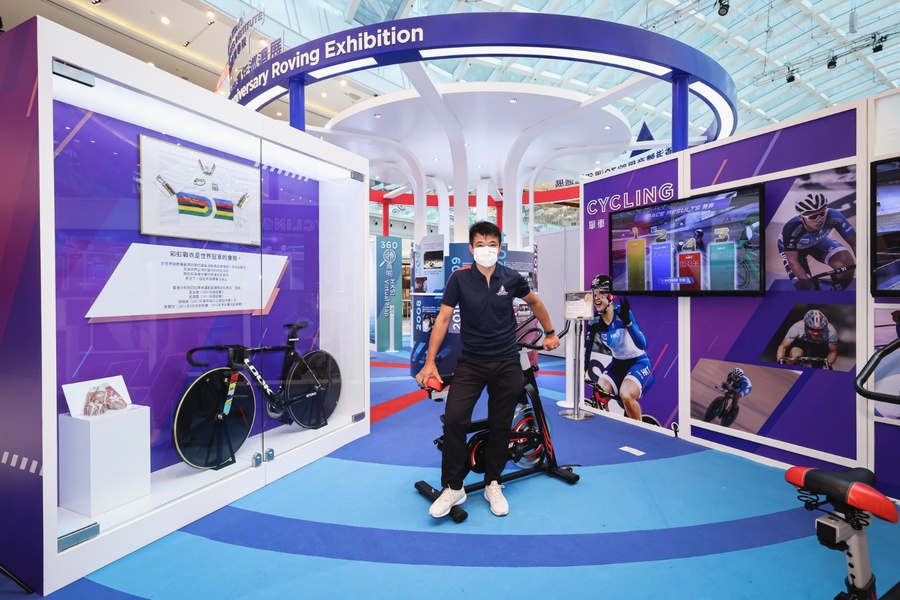