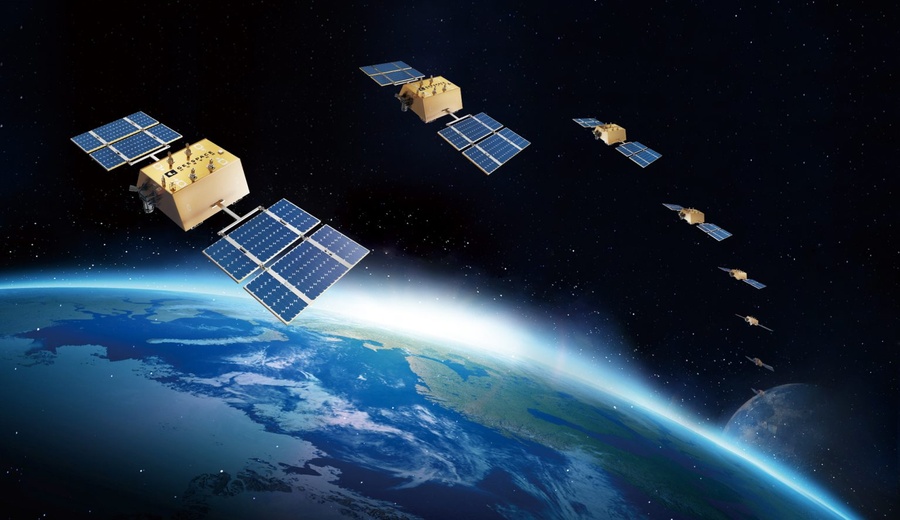 The satellites were launched from the Xichang Satellite Launch Centre in southwest Sichuan Province on Thursday, June 2 and Geely described the mission as a complete success.

With the authorisation of the Olympic Council of Asia and 19th Asian Games organising committee HAGOC, one of the nine satellites is named “Asian Games China Star” and will be used to empower the “Smart Asian Games” with aerospace technology.

This is the first commercial satellite named after the Asian Games in history and the first time a sports event is empowered by its own exclusive satellite. During the Games, Geely will provide intelligent and safe mobility using its high-precision positioning technology, satellite remote sensing AI and space-based communication services.

Since the partnership was established in 2019, Geely has adopted the “Enjoy E-mobility @ the Asian Games with Geely” strategy which aims to provide a safer, smarter, more enjoyable mobility experience beyond expectations through innovative technology.

Guided by this strategy, Geely is committed to empowering the 19th Asian Games Hangzhou 2022 with technology and introduce more traveller-friendly and advanced mobility solutions. The successful launch of the Geely Future Mobility Constellation is one step forward in actualizing the “Smart” Asian Games concept and Geely’s Asian Games strategy.

It not only showcases the advanced technologies that Geely will inject into the event, but also demonstrates the power of “Intelligent Manufacturing in China”.

Geely will use several of its automobile brands, including Geely, Lynk & Co, ZEEKR and Geometry, to provide official mobility services for the 19th Asian Games. All of the car models to be used will carry the “integrated high-precision positioning information system” based on the Geely Future Mobility Constellation. With data from 3 million Geely vehicles and over 12 billion kilometers of driving data, the system has been further optimised.

During the Hangzhou Asian Games, which have been postponed from September 2022 to new dates to be fixed in 2023, vehicles will be connected to the system through an on-board terminal enabling real-time high-precision positioning supported by the satellites. Coupled with high-precision maps, this can generate timely and accurate travel routes in real-time.

These first satellites are part of a planned constellation that will consist of 240 satellites, with the first phase of 72 satellites expected to be placed in orbit by 2025. The second phase will follow consisting of 168 satellites. 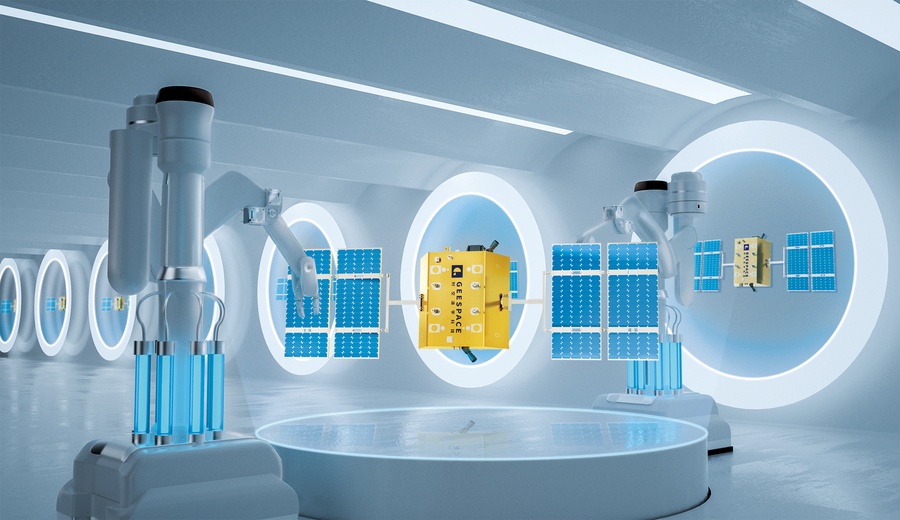