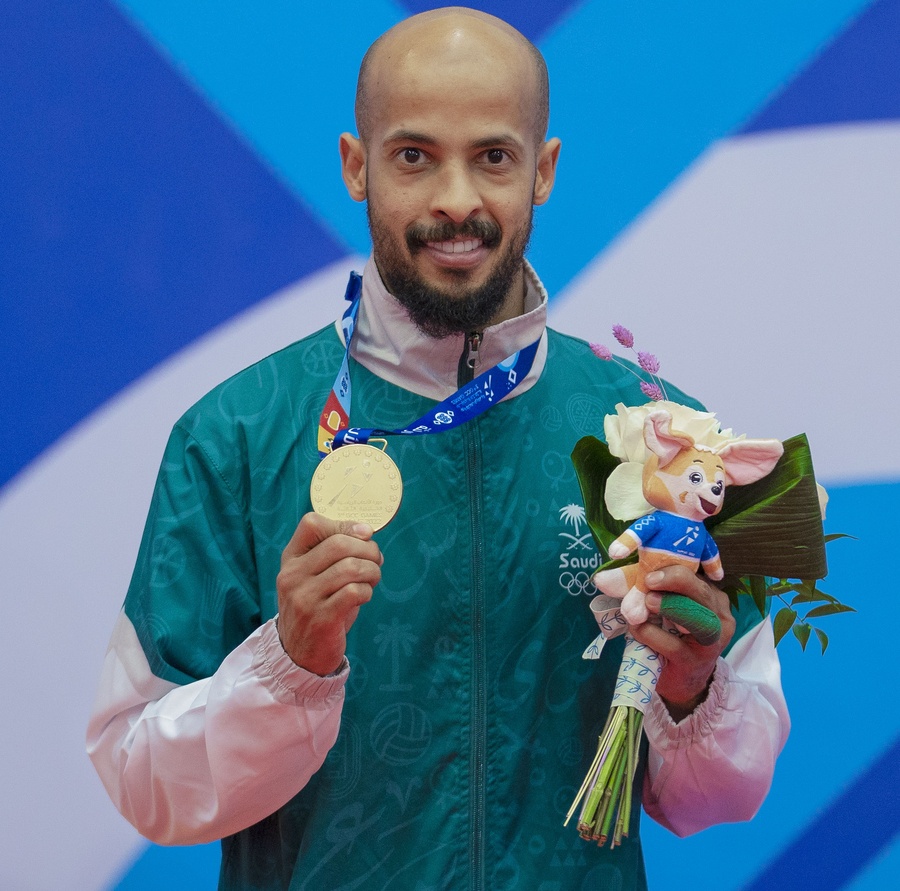 Kuwait City, Kuwait, May 31, 2022: Saudi Arabia’s Olympic silver medallist Tarek Hamidi put the icing on the karate cake for the Kingdom as he won the gold medal in the men’s kumite +84kg category on the last day of the 3rd Gulf Games on Tuesday, May 31.

Hamidi, who won a silver medal at the Tokyo Olympics in the +75kg class, rounded off a fine display by Saudi Arabia who finished the karate competition winning four gold medals from the six kumite weight categories.

The 23-year-old Hamidi, who was also crowned champion at the Asian Championship last December in Kazakhstan, had to draw on all his skills to ward off a spirited challenge from hometown favourite Mohammad Al-Mejadi before prevailing 2-1 in the final bout of the day at the Sheikh Abdullah Al-Jaber Al-Sabah Hall.

Hamidi’s compatriot Fahad Al-Khathami had stopped the hosts from running away with the spoils on the mat, when earlier in the evening he halted Kuwaiti Mousa Hassan 8-4 to win the gold medal in the -67 kg final.

The momentum had all been with the home team spurred on by the drums and cheers of raucous fans as they won the first two gold medals of the day – Soltan Al-Mutairi winning 3-0 over Saudi Arabia’s Yasir Bargi in the -55kg, and Abdullah Shaaban defeating Saudi Bader Al-Otaibi, 4-2 in the -60kg class.

It was left to Fahad Al-Khathami to halt the Kuwaiti onslaught and with the help of two Ippons, he vanquished his opponent in the -67kg final to inject belief into the Saudi camp.

It worked wonders as Faraj Al-Nashri strolled to a comfortable 6-1 win over Bahrain’s Salem Al-Juma, leaving Hamidi to add the finishing touches. Saudi Arabia’s fourth gold medal came from Sultan Al-Zahrani who won the -75kg class which was decided on a round-robin basis as there were only three entries. Al-Zahrani won both his bouts to claim the gold medal. 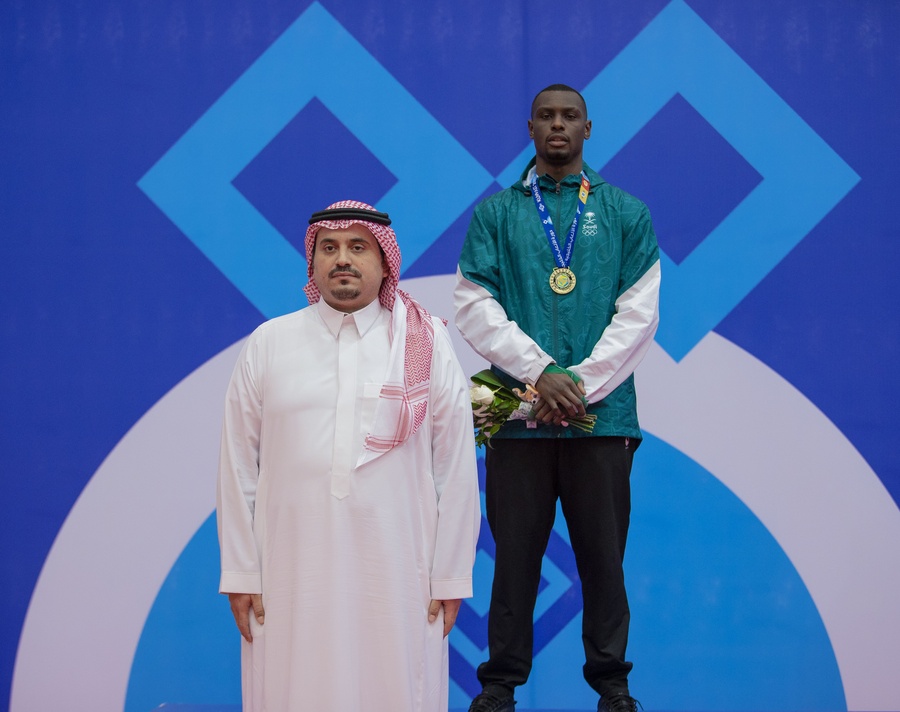 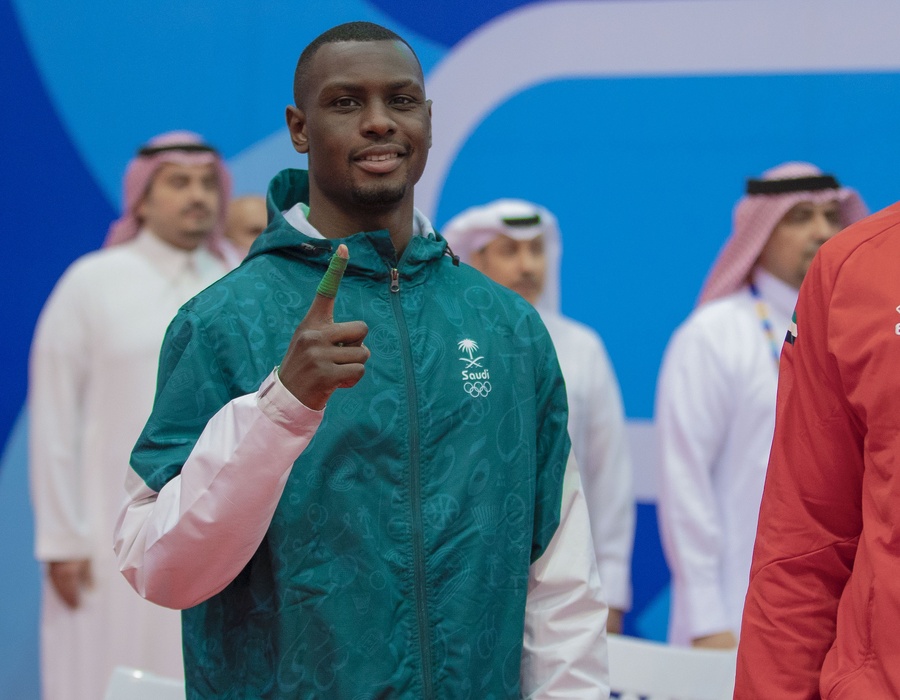 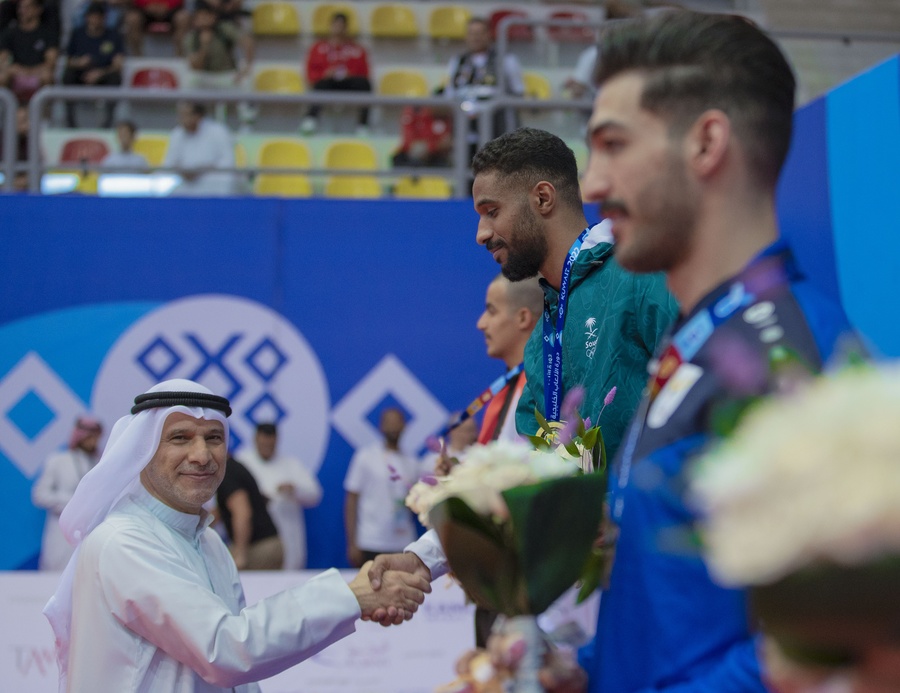