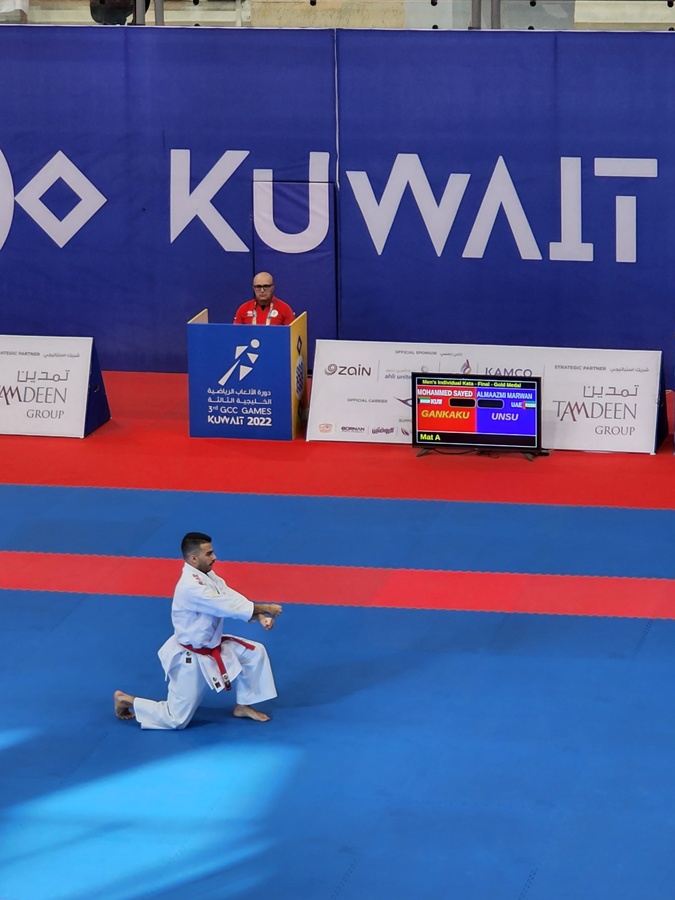 Kuwait City, Kuwait, May 29, 2022: Mohammed Sayed Al-Mosawi won karate gold for Kuwait while his identical twin brother, Salman, watched and wondered at his fate of missing out on a similar medal at the 3rd GCC (Gulf Cooperation Council) Games Kuwait 2022 on Sunday, May 29.

While sharing in the joy of his twin brother on the tatami, Salman Sayed Al-Mosawi could only ponder at the last-minute decision to scrap the team event in kata due to the withdrawal of Oman as he was part of the team.

“We would definitely have won gold in the team event too, but unfortunately only Kuwait and the United Arab Emirates had teams. Oman which had entered the competition pulled out and organisers decided to do away with the team event. It cost Kuwait a gold medal at these Games,” revealed Kuwaiti karate national coach Asier Elordui.

Even sensei Elordui had a tough time trying to figure out who is who when the twins turn up for training. “It is not easy,” laughed the Spaniard. “I have been with this squad for three years and I still find it hard to pick them apart.”

On world rankings, Mohammed is way ahead at number 22 while Salman is 41. And that class showed on the mat on Sunday as the Kuwaiti ace defeated UAE opponent Marwan Al-Maazmi 25.42 to 24.96 in the gold medal final. Oman’s Ali Al-Raisi and Adham Hashem of Qatar were both awarded bronze medals.

“Getting a score of 25 is very good and for Mohammed to go beyond that showed how good he is. He was very focused today, and inside he was a picture of calmness. This helped him to go through all the moves fluidly,” explained Elordui.

Winning gold was widely anticipated in the Kuwaiti camp. After all, at the Tokyo Olympics, Mohammed finished seventh. While applauding the Kuwaiti champion, OCA’s Farman, who is also the technical director of the GCC Games, was outright pleased at the level of the competition in karate.

“The scoring by the judges proves that the standards of kata were very high today. Winning gold is a great result for Kuwait, but I’m more pleased at the progress of the sport in the Gulf. All these countries showed a high level of competition,” Mr. Farman said.

There will be five more karate gold medals up for grabs on Monday, May 30, when the kumite events get underway. Whereas kata is performed alone, in kumite opponents pair off and fight.

When Mohammed trains for kata, he usually does so with Salman. It is simply for the best as he sees a mirror image of himself. And it seems to have worked, as he held aloft the gold medal at the Sheikh Abdullah Al Jaber Al Sabah Hall. 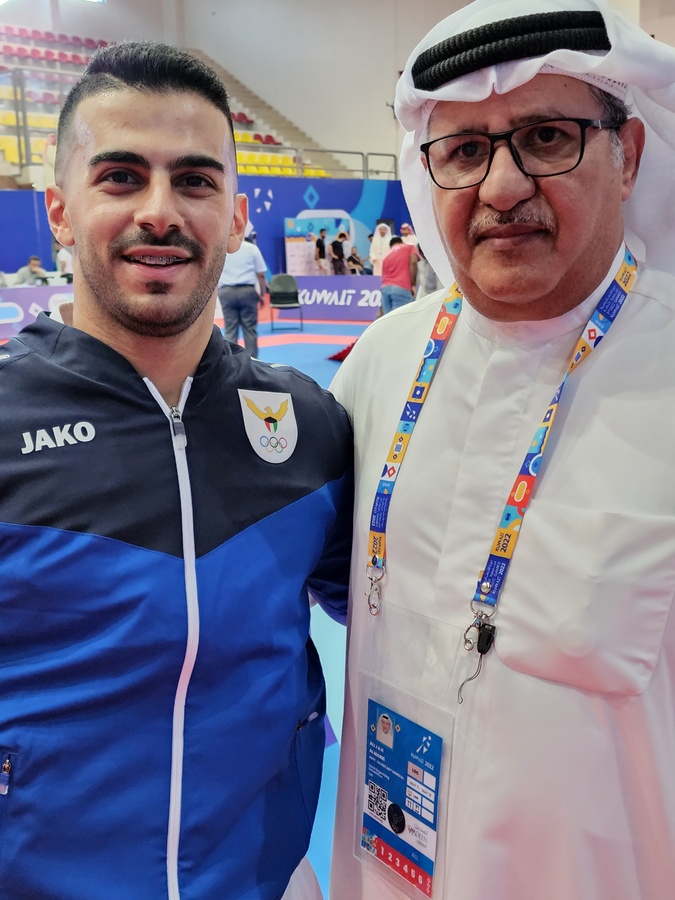 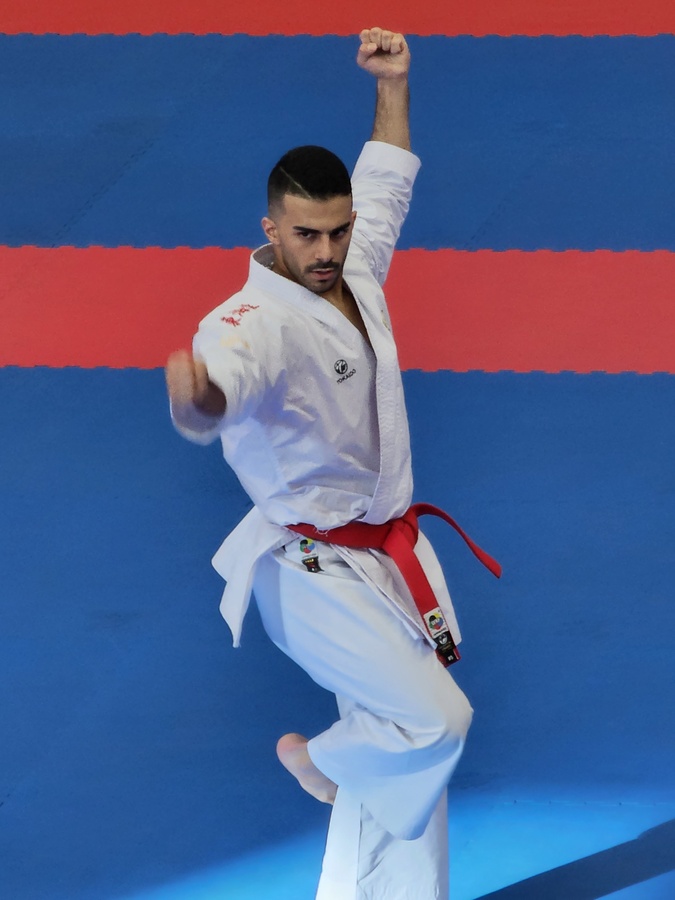